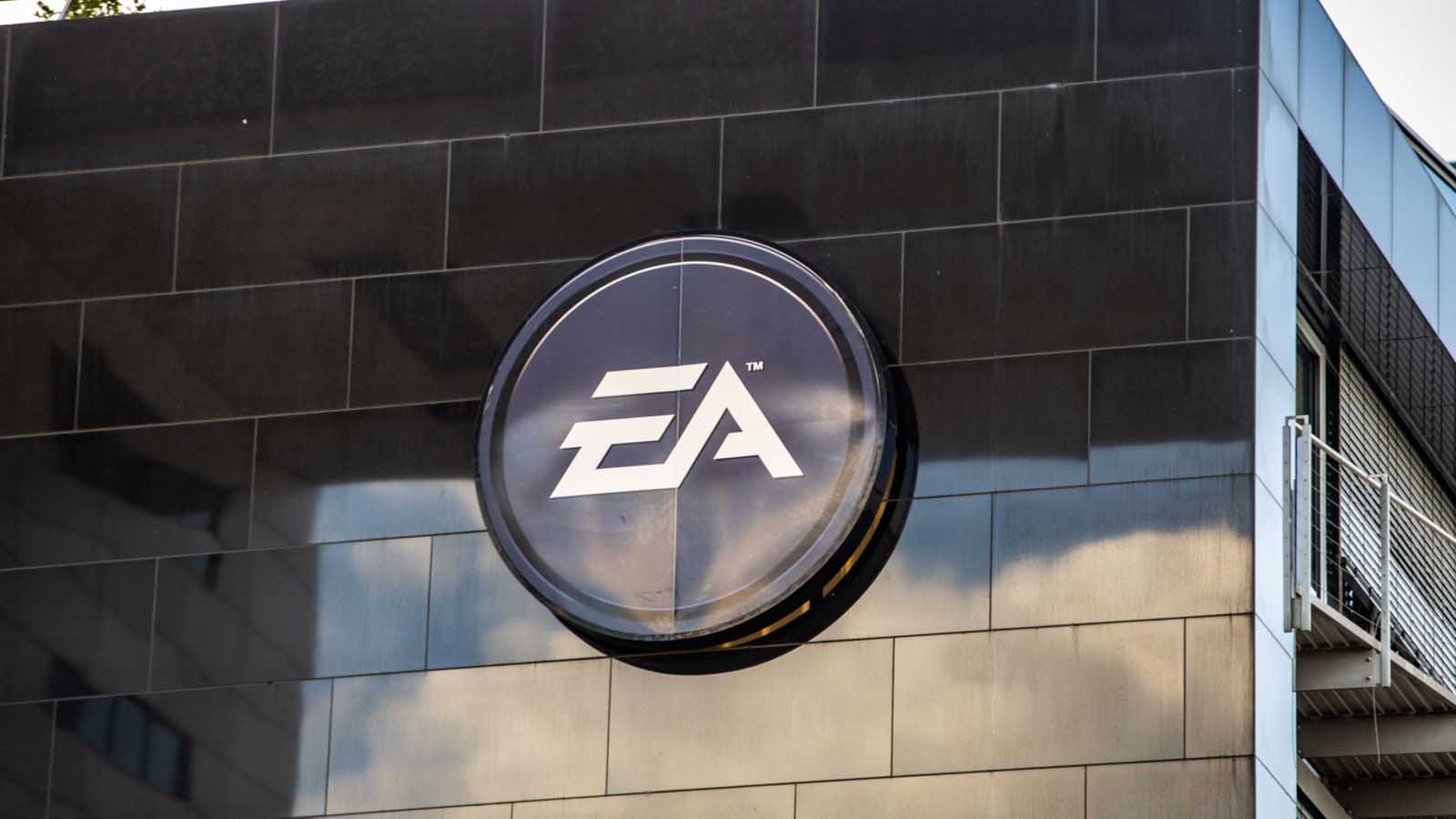 After starting off the year red hot, shares of video game publisher Electronic Arts (NASDAQ:EA) have gone nowhere over the past eight months, bouncing between $90 and $100 with no net gain. The culprit behind the sideways trading in EA stock? Sluggish global video game sales trends, and a tapering of interest related to the company’s free-to-play, battle royal franchise Apex Legends.

But, sluggish video game trends will reverse course in 2020, and Apex Legends has an opportunity to regain lost interest with new season launches and some game-play modifications.

Does that mean EA stock will stop trading sideways, and start heading higher in 2020? Yes. The fundamentals say that EA stock will trade north of $100 by the end of fiscal 2020, and the optics imply that the rally in EA stock could get started later this year with the launch of a new Star Wars game.

The investment implication? Buy EA stock on weakness ahead of the Star Wars game launch next month, and hold for upside to $100-plus levels in 2020.

Zooming out, the big picture, long-term fundamentals here imply that EA stock will drive towards $100-plus prices within the next 12 months.

That big picture logic is pretty simple. The video game industry is a secular growth one, supported by favorable underlying tailwinds such as the digital consumption pivot and mainstream eSports emergence, and technological breakthroughs such as cloud gaming and AR/VR. As such, video game engagement and spend — which has been on a steady high single-digit growth trajectory — should sustain robust growth for the foreseeable future.

EA is a big and important player in that secular growth market, with:

That’s why EA has been, still is, and projects to remain a mid-single-digit revenue growth company. At the same time, broader inclusion of in-game spending transactions through things like loot boxes, will increase revenue per title, boost unit economics, and provide a lift to margins. Share repurchases will also factor in.

Net net, EA reasonably projects as a 10% profit grower over the next few years. My modeling suggests that $8.40 in EPS is doable by FY26. Based on a consumer discretionary sector-average forward earnings multiple of 21x and a 10% annual discount rate, that equates to a FY20 price target for EA stock of ~$110.

While the fundamentals imply that Electronic Arts stock will drive toward $100 over the next 12 months, the optics imply that this big rally could get started relatively soon.

Specifically, EA launches a new Star Wars game — Stars Wars Jedi: Fallen Order — on November 15. This new game should be a huge hit for a few reasons. First, consumers love Star Wars. Second, this is the first major release, console-based Star Wars game we’ve had in a few years. Third, the last movie installment in the most recent Star Wars trilogy debuts a month after the game, meaning that this holiday season will be dominated by Star Wars themes.

As such, EA’s Star Wars Jedi: Fallen Order numbers should be pretty good. At the same time, EA just released season 3 of Apex Legends and while season 2 was a let-down relative to season 1, early murmurs are that season 3 is off to a much hotter start because there’s just so much new content (season 2 notably lacked new content).

This double tailwind from Star Wars and Apex Legends will give the company strong momentum heading into 2020 — a year which projects to be huge for EA, given that it will have the first new console refresh cycle in seven years.

As such, it broadly feels like the whole narrative surrounding EA stock will turn soon, and gain considerable positive momentum over the subsequent several quarters. The implication? Buy EA stock on weakness today, and hold for $100-plus prices in 2020.

Electronic Arts has been stuck in neutral for eight months. This sideways trading will end soon. Season 3 of Apex Legends and a new Star Wars game will inject positive momentum into EA stock at the end of 2019, and new consoles in 2020 will sustain that upward momentum to $100-plus prices.

As of this writing, Luke Lango was long EA.