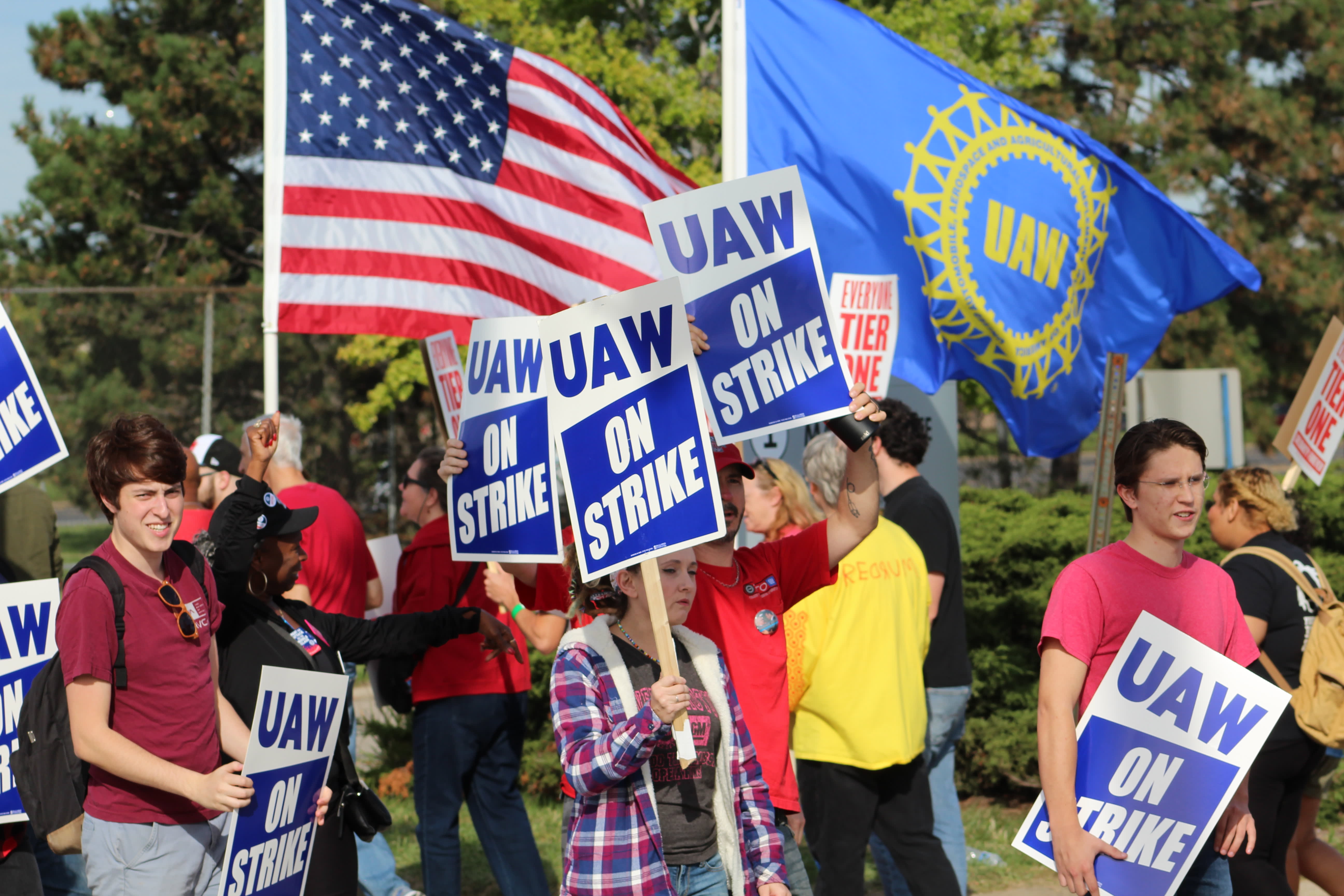 The strike by General Motors workers has cost about $2 billion through the first four weeks, Bank of America estimated, saying that the beginning of week five means “everyone hurts.”

“A prolonged strike could burn significant cash and bring GM to its knees, but investors likely will also react negatively if management is perceived to have caved into labor’s demands and GM’s long-term competitiveness is threatened,” Bank of America analyst John Murphy wrote in a note to investors on Tuesday.

The strike by the United Automobile Workers union (UAW) is costing GM about $100 million in lost earnings before interest and taxes per day, Bank of America estimated. The firm also noted that the total lost profit has cost each GM worker as much as $4,000 in net take home pay.

Negotiations are continuing between UAW leaders and GM. The union summoned local leaders to Detroit to meet this coming Thursday, for an update on the negotiations. The union has traditionally done this when a tentative agreement has been reached or, as was the case a month ago, to discuss and vote on other actions such as a strike.

— CNBC’s Michael Bloom and Michael Wayland contributed to this report.