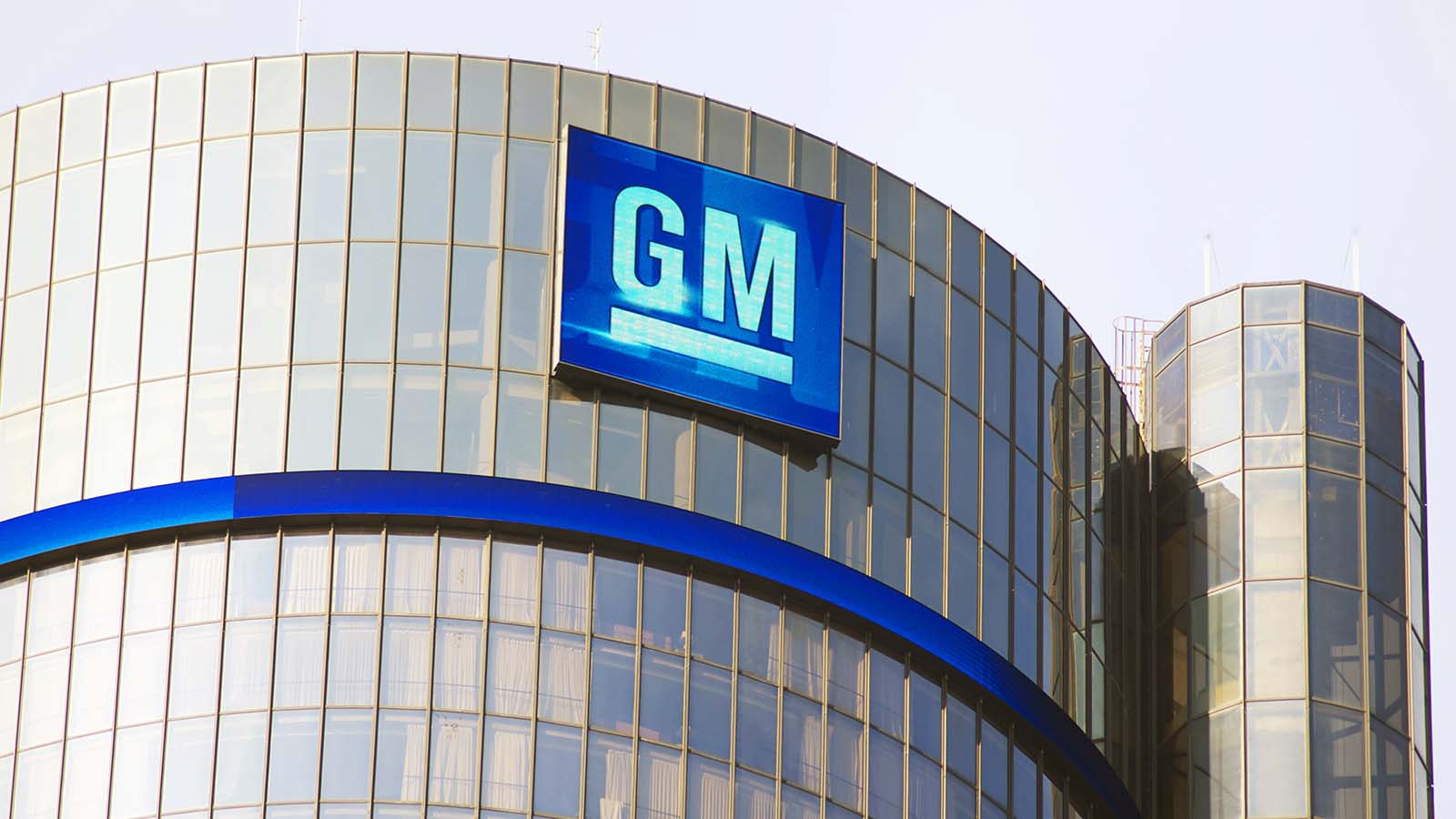 General Motors (NYSE:GM) stock has shown signs of life heading into earnings next Tuesday. There has been some good news along the way that has helped General Motors stock rally nearly 6% over the last twelve sessions.

Most notably, a concerning strike by the United Auto Workers union has been resolved. An electric Hummer reportedly is on the way as GM continues its push into electric vehicles. And General Motors stock remains cheap, at just 5.5x 2020 consensus earnings-per-share estimates.

But it’s simply difficult to pound the table for GM stock at the moment. Recent earnings in the industry highlight where investor attention is focused. GM stock is cheap, but it has been cheap for years now, and that has done little for investors. Going back to the beginning of 2014, even including dividends, shareholders have earned returns of less than 2% annually. “Peak auto” concerns still hover over the stock, and the strike will have a significant short-term impact.

With earnings coming on Tuesday morning, there’s the potential for a pop. Still, at this point, the story here seems widely known, and the market has made up its mind. GM stock is cheap not because the market isn’t paying attention, but because it is.

Fundamentally, General Motors stock does have a nice set up going into earnings. The stock has been rangebound for years now, but the upper end of that range generally includes prices in the low $40’s against a current price below $36. Interestingly, there has been heavy buying in Nov. 1 call options at the 38 strike, suggesting some traders see the earnings report as a potential upside catalyst.

The short-term bull case does make some sense. Management will detail estimates on the cost of the strike, which Bank of America estimated at a whopping $2 billion. But those costs aren’t a surprise. Meanwhile, Wall Street is expecting a steep decline in earnings, with the average estimate of $1.31 notably lower than $1.87. And GM earnings historically have beaten estimates: in fact, the company hasn’t missed on the bottom line since the first quarter of 2015.

Of course, from a broader perspective, that track record is kind of the point. Four-plus years of consecutive earnings beats have done little to drive any real upside in General Motors stock. Top-line performance will be muted: the company already disclosed sales figures at the beginning of the month, which sent GM stock down nearly 4%.

There may be an upside earnings surprise on Tuesday. And with GM stock toward (but not at) the lower end of its long-term range, that could be worth a dollar or two to the share price in the near term. But history shows that quarterly beats alone can’t move GM stock higher.

Meanwhile, Tesla (NASDAQ:TSLA) soared on Thursday, gaining 17% despite posting its first year-over-year revenue decline in seven years. The message from the market is simple: it’s looking forward to the value of electric vehicles, not backwards at profits from ICE (internal combustion engine) cars.

Over time, GM perhaps can change the narrative around its stock by succeeding in electric vehicles. It’s making an effort to do just that. But the GM stock price itself shows that investors remain skeptical. Concerns about potentially declining ICE sales in the U.S. and in China, where GM had a woeful quarter, will pressure the stock in the meantime. And the costs of the new UAW deal may only add to those worries.

To be clear, this doesn’t mean that GM is doomed. It doesn’t mean that General Motors stock is a short. But for now, at least, it seems like the market has made up its mind about GM stock. And I’m not sure what the company will do in Q3, or any time soon, to change that. EVs are a long way off. Cyclical worries aren’t going anywhere. The valuations of Ford and GM shares, along with the likes of Fiat Chrysler (NYSE:FCAU) and even Toyota (NYSE:TM), show the lack of faith investors have in the industry at the moment.

That lack of faith is why GM stock has been trading sideways for years. It will take a lot more than one earnings report to restore that faith.