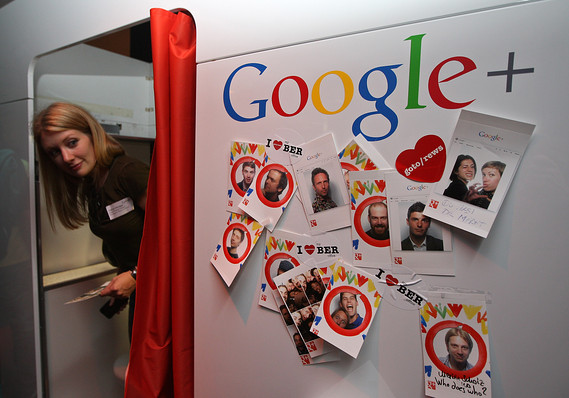 An earlier version of this story included companies that are scheduled to report earnings on Thursday, not Wednesday. The errors have been corrected.

SAN FRANCISCO (MarketWatch) — Among the companies whose shares are expected to see active trade in Wednesday’s session are Google Inc., and Barnes and Noble Inc.

will host its annual developers conference in San Francisco, where it is expected to show off new enhancements for its operating system. Google will show off at least one TV set-top box to rival Apple TV and Amazon’s Fire TV., The Wall Street Journal reported. The buzz in the tech industry is that it will also introduce easier ways to multitask with Android. MarketWatch’s live blog will be up and running shortly.

: The company plans to split into two public companies, one focusing on its retail business and the other on its Nook e-book reader business.

Attack of the drones: Invest or run screaming?