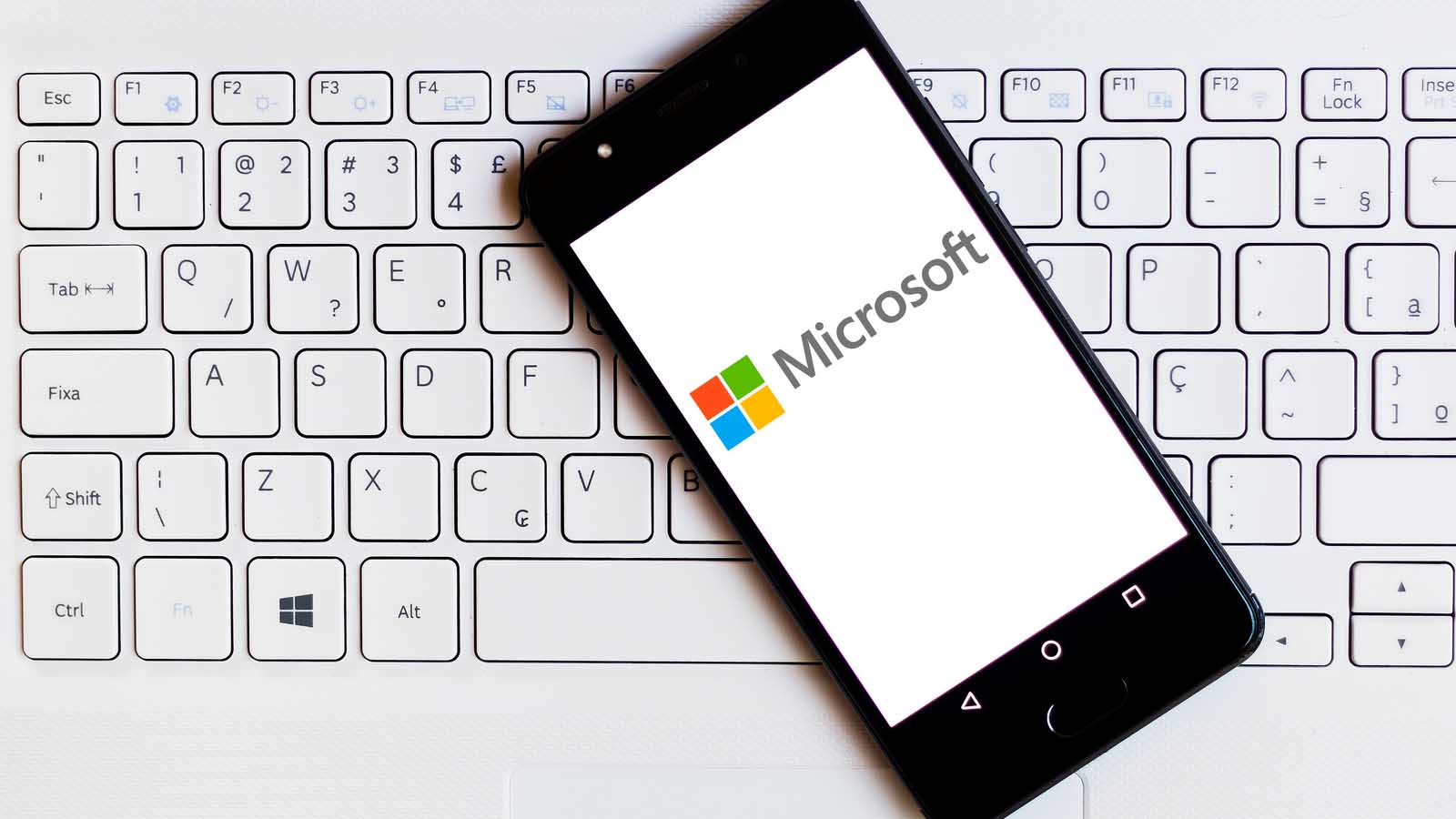 Microsoft (NASDAQ:MSFT) stock hit fresh new all-time highs last week. The company has been on a massive winning streak, and there is no sign that it’s about to slow down. In fact, as crazy as it may sound, MSFT stock could keep rallying much higher, even after becoming the world’s most valuable company earlier this year while reaching a trillion dollar market cap.

You have to give the credit to CEO Satya Nadella, who managed to reinvigorate Microsoft. What was formerly a bland, out-of-touch tech company is now a real pioneer and visionary once again. In the history of cutting-edge computing companies, it’s rare for a company to rise to the top again after such a slump. But Microsoft has defied the odds.

And with the recent news, we got the clearest indication of this yet. Against all odds, old Microsoft managed to beat Amazon (NASDAQ:AMZN) on that company’s turf: cloud computing.

More Than a $10 Billion Deal

Some folks are looking at Microsoft’s Joint Defense Enterprise Infrastructure (JEDI) win and saying that the market is acting irrationally. They note, correctly, that Microsoft stock jumped much more than the face value of the new contract.

The company has 7.6 billion shares of stock outstanding, and MSFT stock jumped $3 per share after announcing announcing the deal. Thus, the market gave Microsoft an additional $22 billion of valuation for a $10 billion deal. Even if Microsoft earned a 100% profit margin, which of course it won’t, $22 billion is still much more than the $10 billion of direct new revenue coming from JEDI.

InvestorPlace contributor Wayne Duggan explained why this thinking is short-sighted, citing research from Wedbush’s analyst Daniel Ives. Ives emphasized that the government is unlikely to want to use a wide variety of cloud providers; once it picks a trusted supplier, it tends to stay with them.

As the government has more than 6,000 data centers already, there’s potentially far more business coming than this initial JEDI contract would indicate. It’s also a signal to everyone else choosing cloud suppliers that picking Microsoft is a safe choice that might curry political favor in Washington, D.C. as opposed to going with Amazon.

Microsoft’s Azure Now Worth at Least Half a Trillion Dollars

Until recently, the cloud computing field had an air of inevitability. Like with retail, it seemed Amazon was going to win the cloud market as well. Amazon Web Services would dominate, and the likes of Microsoft, IBM (NYSE:IBM), and Alphabet (NASDAQ:GOOGL, NASDAQ:GOOG) would be fighting for the scraps.

However, Amazon has found it more difficult to monopolize the cloud. Even before the JEDI win, AWS’ revenue growth rate was down to 35% annually, while Microsoft’s Azure has been putting up 59% annual growth. Now, those numbers will look even better for Microsoft. In fact, people are starting to say that this win could be a springboard for Microsoft to become the No.1 player in cloud, doing the unthinkable and topping Amazon.

I recently explained the math behind one analyst’s sum-of-the-parts valuation for AMZN stock. In that analysis, Amazon Web Services came out as the leading value driver for Amazon as a whole, with the cloud business worth $550 billion.

If Amazon Web Services is worth more than half a trillion bucks, then Microsoft’s Azure has to be valued at nearly that much as well, and perhaps even more than that. If the JEDI contract win brings in more business and credibility to Azure, the figure could jump even more.

Few people are going to argue that MSFT stock is a screaming bargain at this point. Shares are up over 42% year-to-date, after all, and have tripled over the past four years. Under Nadella’s brilliant leadership, MSFT stock is no longer flying under-the-radar.

But that doesn’t mean it’s too late to make money on Microsoft stock. MSFT stock is now trading at almost 24x forward earnings. That’s not a terrible price at all for one of the world’s most impressive tech companies. And its most important division, Azure, is growing at 59% per year. Suddenly, that 24x forward P/E ratio doesn’t look bad at all.

Sure, there are some negatives to consider. For one, that huge cloud growth rate is mixed in with much slower growth from Microsoft’s traditional lines of business such as Windows and Office software. Also, the company’s dividend yield has dropped sharply as the share price has run up. It’s no longer a strong income play at this point.

Oftentimes, investors don’t like to buy stocks at new all-time highs. It feels like you are overpaying, and if the share price immediately drops, it seems like an stupid mistake in retrospect. If the fundamentals are there, though, buying a stock at all-time highs can be a reasonable move. Microsoft is firing on all cylinders with its cloud business, and the market’s reaction makes sense. At 24x forward earnings, MSFT stock can run a lot more over the next year or two as the government defense revenues start pouring in.

In winning the Department of Defense’s JEDI business, Microsoft has made it clear that it isn’t willing to just play second fiddle to Amazon Web Services. Instead, Microsoft is out to be the champion, and they’ve got the goods to back it up. As a result, it’s risky to bet against Microsoft at this point.

If the stock pulls back, it’d be an even better purchase at lower prices. Still, buyers of MSFT stock at $144 will be happy with their decision in the coming months and years.

At the time of this writing, Ian Bezek owned IBM stock. You can reach him on Twitter at @irbezek.