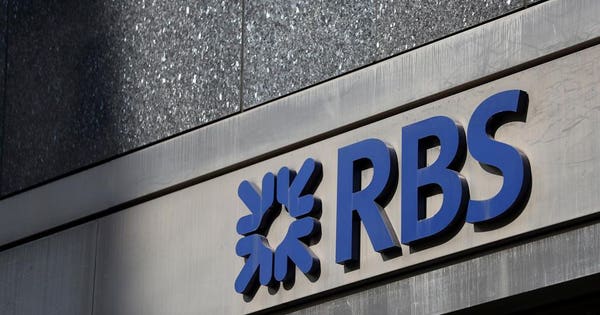 Late last week, The Royal Bank of Scotland Group reported results for the second quarter of the year which were largely as expected, with revenues benefiting from an uptick in securities trading activity while the bank’s focus on growing its core retail business in the U.K. yielded strong results. Although the bottom line was hurt by the one-time legal costs linked with the bank’s settlement of its legacy U.S. mortgage lawsuit, RBS has done extremely well to keep its costs in check – something that helped its adjusted cost-to-income ratio fall to the lowest level since the downturn. We have summarized the bank’s earnings and also detailed our expectations for the rest of the year in our interactive dashboard on RBS’ Q2 earnings takeaways.

More importantly, having finally gotten rid of its nagging legal overhang, RBS is reinstating dividends after a decade, and aims to pay shareholders an interim dividend of 2 pence a share once the formalities around the mortgage settlement are completed. While the bank is likely to face sizable headwinds due to Brexit in the coming years, the effort it has put in over the years to reorganize itself as a streamlined loans-and-deposits bank will be key to creating value for investors, even under the difficult economic conditions expected to follow. Because of this, we reiterate our price estimate of $9 for RBS’s stock, which is about 30% ahead of the current market price.