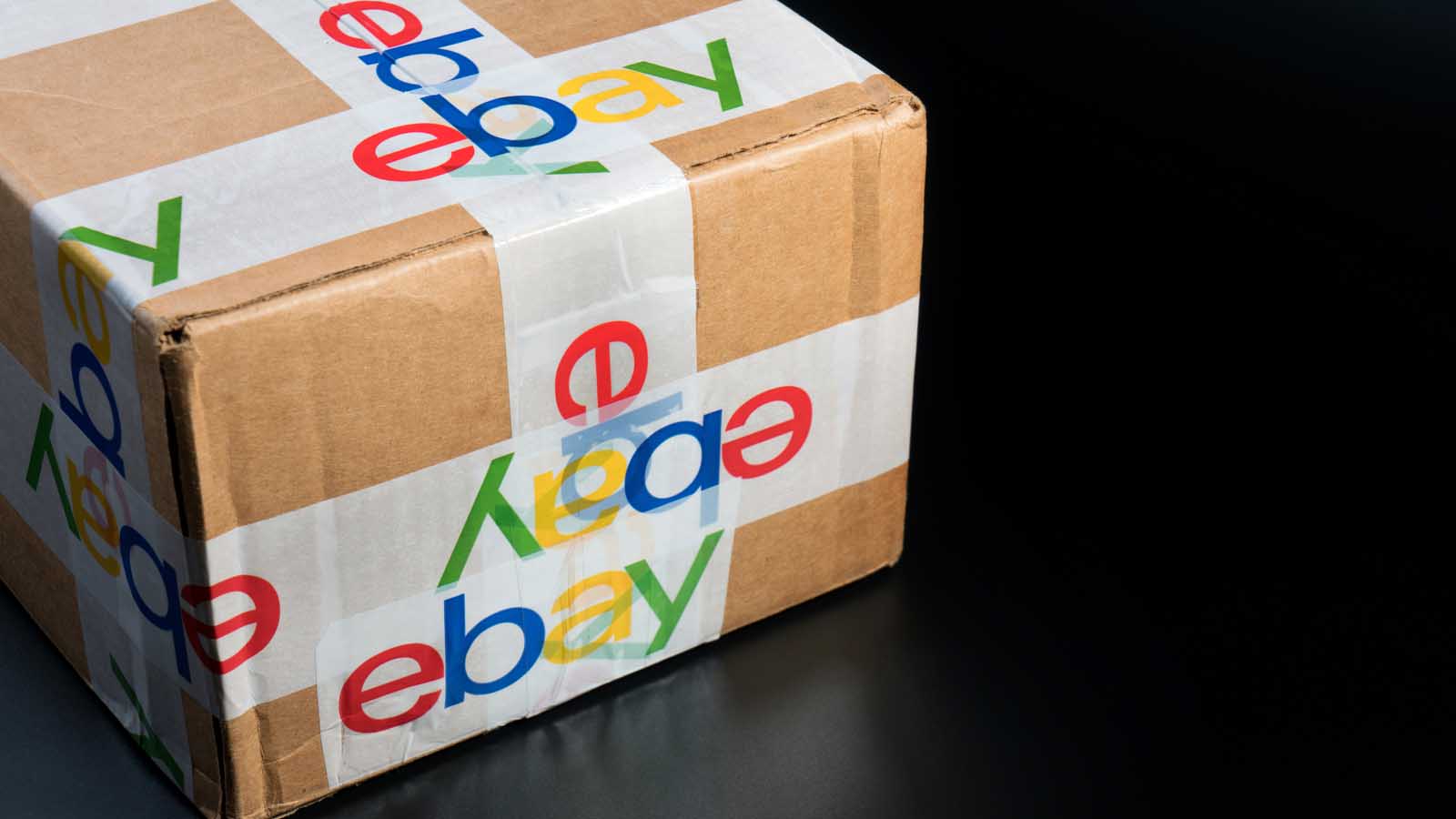 Shares of e-commerce marketplace eBay (NASDAQ:EBAY) started off 2019 with a bang, as revenue and margin trends at the company materially improved behind new growth initiatives and disciplined cost control. Through the end of July, eBay stock was up about 45% year-to-date. 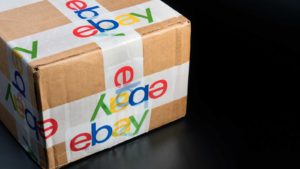 Then, the bad news started to roll in.

First, global trade tensions escalated in August 2019, and that created unease across the entire global economy and stock market. Second, eBay’s CEO Devin Wenig stepped down in September. Third, in October, eBay reported mixed numbers which showed that both the revenue growth and margin expansion narratives were slowing for a variety of a reasons.

The convergence of these three headwinds over the past three months has put an end to the red-hot 2019 eBay stock rally. From their late July highs, shares have since shed about 15%.

Is it time to buy the dip? I think so.

In the big picture, nothing about the past three months materially changes the long-term growth fundamentals for eBay stock. Earlier this year, those fundamentals implied that eBay stock was fairly valued around $40 by the end of 2019. The same is true today. Thus, with eBay stock plunging toward $35, this dip looks more like an opportunity to buy at a discount than anything else.

The past three months have not been good for eBay. Growth is slowing and will remain weak for the foreseeable future. But, the big-picture fundamentals here remain solid. That’s all the stock needs to be worth buying here.

Third-quarter numbers reported in October confirmed that the eBay growth narrative is slowing. Specifically, the gross merchandise value growth rate dropped 2%, although it was up 5% in 2018 and flat in the second quarter. Organic revenue growth rates slipped to 3%, from 6% in 2018 and 4% last quarter. The culprit behind the slowdown? The implementation of new internet sales taxes across a variety of states, which has disproportionately disadvantaged small sellers and forced those small sellers to raise prices. Most of eBay’s merchants are small sellers, so average transaction prices across the ecosystem have gone up, which has resulted in less buying across the whole platform.

That’s not a great dynamic.

But, it’s a near-term phenomena. Internet sales taxes are being enacted in most large states. Right now, because the taxes are new, they are causing noticeable price hikes. These price hikes will weigh on growth rates over the next few quarters.

But, as these taxes become old news, the prices hikes will phase out, and market prices will normalize. As they do, this headwind will disappear, buying action will pick up on eBay and revenue growth rates will move higher. At the same time, management remains committed to cost-cutting and this sustained commitment to cost-cutting implies that margins will continue to expand over the next few years.

Thus, we return to this idea that the big-picture, long-term fundamentals have not changed for eBay.

To be sure, the market of consumers who prefer the online garage sale model is clearly limited. That’s why eBay is growing at a much slower rate than those other platforms. But, eBay is still growing its buyer base, and this sustained growth implies staying power in the secular growth e-commerce market.

Given historical trends, broader retail and e-commerce sales growth rates, and eBay’s competitive positioning, I think eBay most reasonably projects as a low single-digit revenue grower over the next few years. The expense base should continue to drop behind marketing optimization, more focused investments and more effective procurement. Margins will consequently move higher with steady pace. Buybacks will stick around.

This combination ultimately implies that eBay can drive earnings per share towards $4 by fiscal 2025. Based on a market average 16 forward multiple, that equates to a fiscal 2024 price target for EBAY stock of $64. Discounted back by 9% per year (one point below 10% to account for the yield), that implies a fiscal 2019 price target of over $40.

As of this writing, Luke Lango was long EBAY and ETSY.