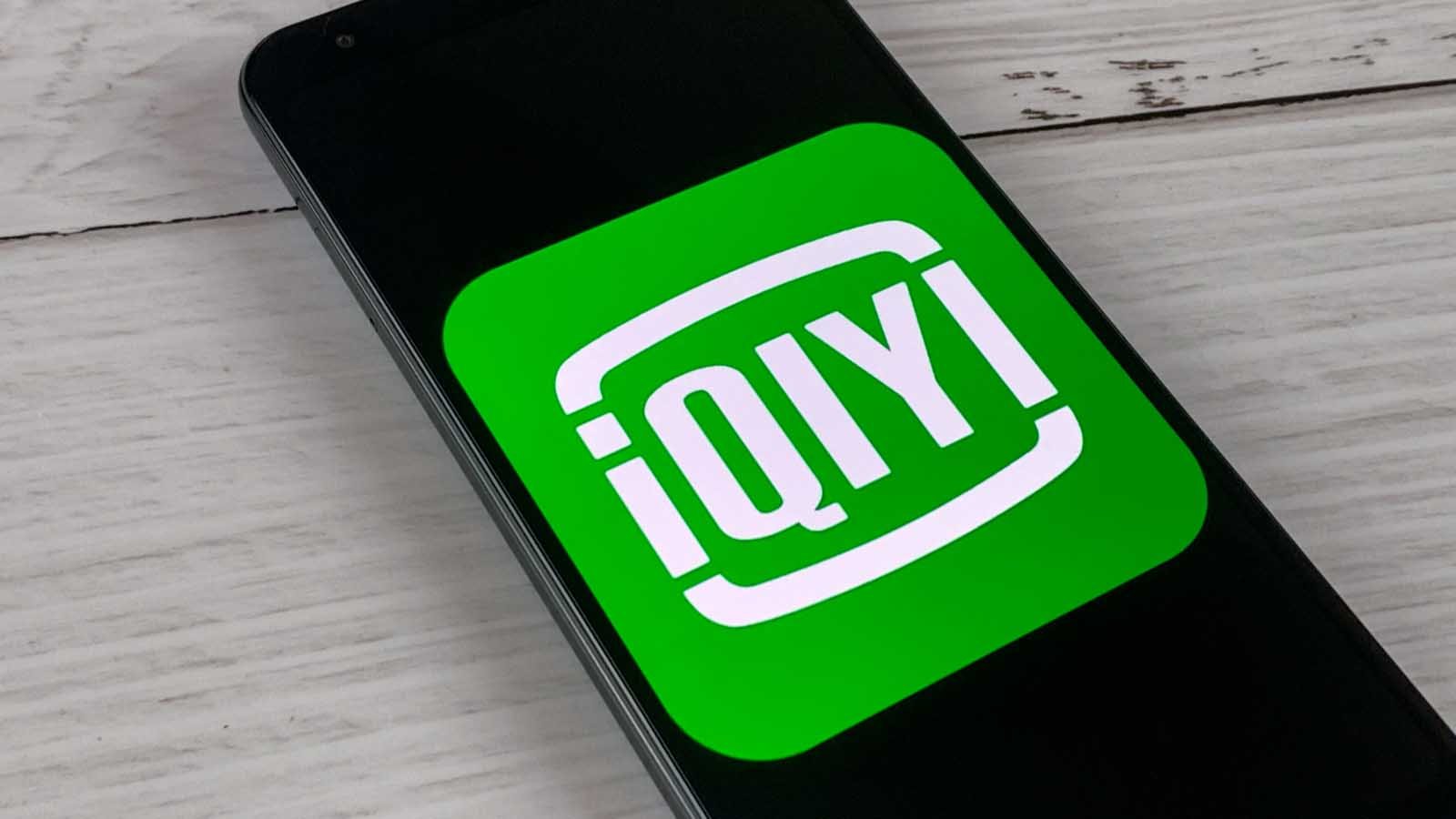 iQiyi (NASDAQ:IQ) has really struggled to find its groove. That’s even after the recent rally, where IQ stock added about 10% in the first full week of November.

It’s true that Chinese equities could be on the mend. With the trade war between the U.S. and China seemingly improving, names like iQiyi, Baidu (NASDAQ:BIDU), Alibaba (NYSE:BABA) and JD.com (NASDAQ:JD) have all been trading better. Of course, it’s worth mentioning that the last two — BABA and JD — likely benefited from Singles Day.

Still, the rebound in Chinese equities is notable. Now it’s time to ask ourselves whether it can last.

iQiyi Stock and the Hype

IQ stock got off to a slow start after its Q2 2018 IPO. Shares flew under the radar after pricing its public debut at $18, but then Wall Street got word of iQiyi being known as “the Netflix (NASDAQ:NFLX) of China.”

Remember, at that time Netflix stock as humming right along. Investors weren’t yet worried about a decline in subscriber growth. Nor were they worried about the entrance of Apple (NASDAQ:AAPL) and Disney (NASDAQ:DIS) in the streaming game. Now though, NFLX has lost a lot of luster, and that hasn’t helped IQ stock one bit.

So what now — is this stock worth the prior hype or is it a sell on this rally?

I admit I was pretty optimistic on the name, but even when you’re bullish, you have to establish a point of saying “uncle” when the technicals are lined up against you. Earlier this year, I said uncle and punched out. Even when you believe in a name, it’s best to have a max-risk point.

It’s okay for companies to lose money, but they better have red-hot growth to back it up. iQiyi had strong user and sales growth. But it since has tapered off a bit, and the net losses are too much for many investors to absorb.

For instance, estimates still call for a loss of $2.11 per share this year. While that would be better than the $2.53 per share the company lost in 2018, many investors don’t want to bother with those types of losses when revenue is forecast to grow just 8.8%.

A $14 billion market cap isn’t all that bad for a company with $4 billion in annual sales and a growing base of 100 million users. If it can nip its cash burn in the bud, investors may very well come circling right back to this name.

In fiscal 2020, analysts expect an acceleration in both sales and earnings growth. Those expectations call for revenue to grow 18.4% to $4.8 billion and for losses to shrink 38.4% to $1.30 per share.

If IQ stock can do that, then it’s worth another look. But of course, that’s the big question: Can it deliver? 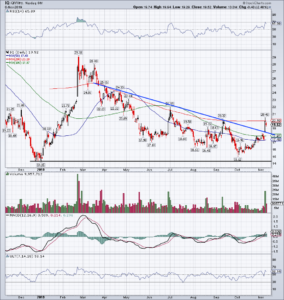 There are a few developments happening on the charts for iQiyi stock. First, the stock put in a pretty solid bottom in December, between $14.50 and $15. It took about 10 months to get near this mark, but it was important to see IQ firm up before testing this area.

Instead, the lowest it got was $15.12 in early October, before bouncing higher. With the explosive rally on November 7th, shares burst over downtrend resistance (blue line), while also reclaiming the 50-day and 100-day moving averages.

However, the 200-day moving average held IQ stock in check.

Bulls can start by seeing if the stock can reclaim the 200-day moving average at this point.

If not, a decline toward $18 may be in the cards. If this area acts as support, it may offer a lower-risk entry. Below $17.40 — the 50-day moving average — could negate the long setup. But as of now, iQiyi stock looks okay over the 200-day moving average or on a pullback into the 100-day.