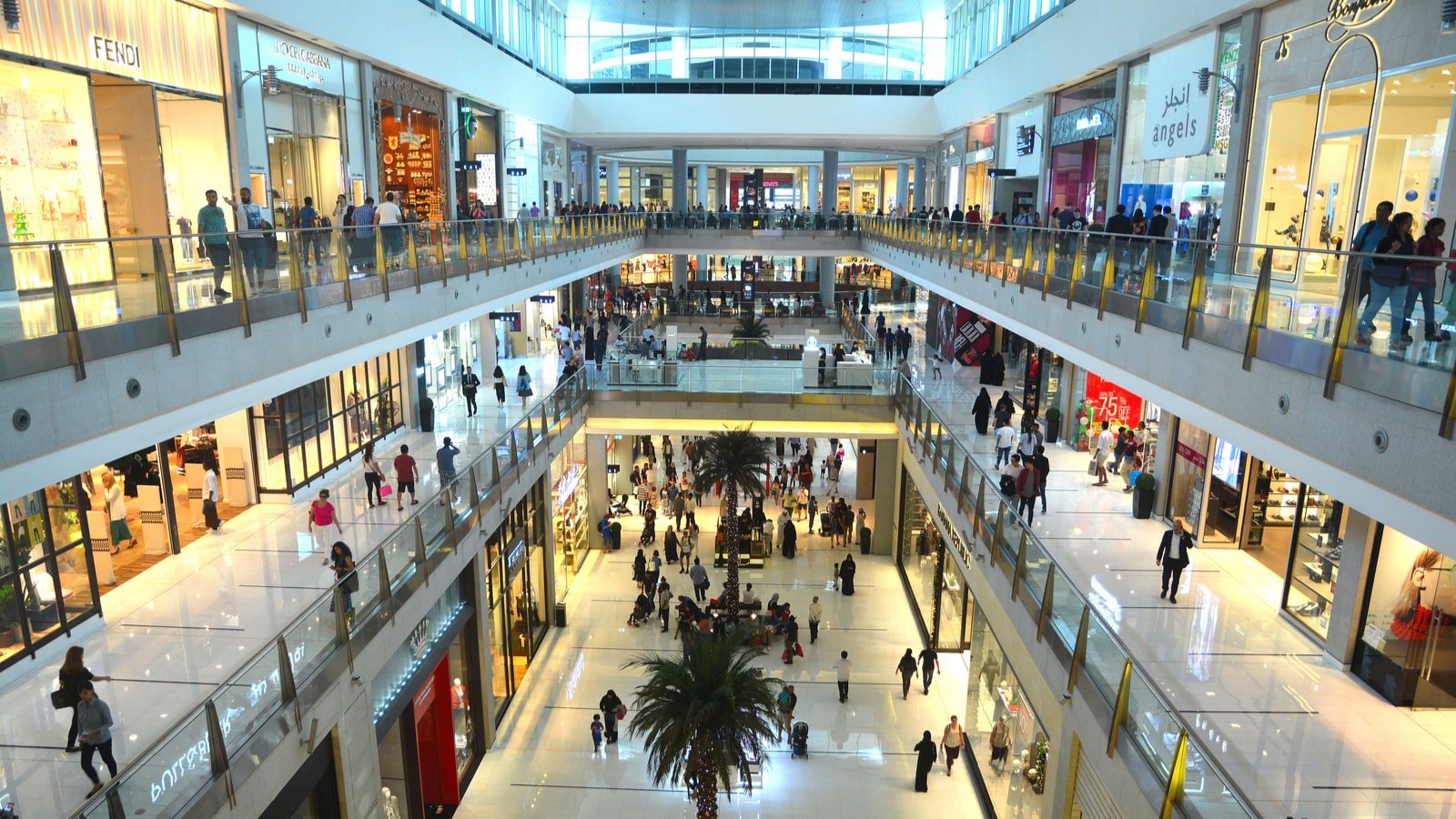 A few months ago, it looked like the 2019 holiday season was going to be a dud. U.S.-China trade tensions were rapidly escalating. Tariffs were being slapped down left and right. Prices were going up left and right for consumers.

A lot has changed since then.

U.S.-China trade tensions have de-escalated in a big way. It now looks like tariffs may not get slapped down everywhere, and price hikes for consumers consequently may not materialize. Recession talk has also faded, as the yield curve has un-inverted and stocks have surged to record highs. At the same time, labor markets have continued to be characterized by low employment and steady wage gains.

Suddenly, it looks like the 2019 holiday season could be a good one. Indeed, a recent National Retail Federation survey of U.S. consumers found that consumers are planning to increase their holiday spend by 4% year-over-year — a solid reading that comes in noticeably above the 3.7% average holiday sales gain over the past five years.

The investment implication? It may be time to buy retail stocks before a big holiday season surge.

But, not all retail stocks are worth it. Some retail stocks will noticeably outperform others. That’s simply the nature of the consumer discretionary sector. So, which retail stocks should be on your shopping list this holiday season? Let’s take a closer look.

After getting its butt kicked by Amazon (NASDAQ:AMZN) earlier this decade, Walmart has since figured things out. They’ve put a bunch of money into building a huge e-commerce platform, expanded their omni-channel capabilities, leveraged data to run smarter promotions, and updated store presentations to be more tech-savvy.

These initiatives have worked. Walmart once again has the lowest prices in the entire retail industry, and offers consumers second-to-none omni-channel convenience. Because of this, Walmart has fired off multiple consecutive quarters of big traffic and comparable sales gains.

Arguably the best brand in retail right now is Nike (NYSE:NKE). This is for a few reasons, all of which should persist into the 2019 holiday season.

First, the athleisure trend is red-hot, and there are no signs that it will let up anytime soon. Second, Nike has leveraged unique, sometimes controversial marketing to energize its core consumer base (think the Colin Kaepernick campaign). Third, Nike has been ahead of peers on the product innovation curve. Fourth, Nike has been testing new shopping experiences with things like in-store customization options.

Because of these four catalysts — among many others — Nike has been reporting huge revenue and profit growth numbers over the past few quarters. All of these trends remain alive and well today. They will persist into the holiday season. Thus, Nike’s competitive positioning in the retail market will remain favorable for the next few months.

Because of this, as consumers do their holiday shopping this season, they will buy a lot of product from Nike. This will provide a boost to Nike’s holiday numbers, and that boost could drive NKE stock up towards $100.

When it comes to off-price retail giant TJX Companies (NYSE:TJX), the bull thesis on TJX stock for the holiday season is surprisingly simple.

In that channel, TJX is king, with multiple store concepts that span across several categories in the off-price channel. That’s why TJX has been able to report steady and healthy comparable sales growth over the past several years, while many other retailers have struggled.

All of this positive momentum should continue this holiday season. Because of tariffs, consumers may turn to the off-price channel more than ever before. That will lead to huge holiday traffic gains for the likes of TJX, which should lead to strong holiday numbers and a nice jump in TJX stock.

The bull thesis on general merchandise retail giant Target (NYSE:TGT) for the 2019 holiday season is very similar to the bull thesis for Walmart.

In a nutshell, Target has adapted to be a modern, dynamic retailer with smart pricing strategies, tech-integrated stores, a huge e-commerce platform and sprawling omni-channel capabilities. Because of this, Target has gone from struggling to compete in the retail industry, to being the hottest retailer around.

At present, the company is reporting decade-best traffic and comparable sales growth numbers, and is growing its digital business faster than both Walmart and Amazon.

In other words, of notable retailers, Target has the most momentum heading into the holiday 2019 shopping season. That’s a favorable combination. Ultimately, it means Target’s holiday sales numbers should be really good.

If they are, then this record rally in TGT stock — shares are up 65% year-to-date — will persist into the end of the year.

Earlier, I said that Nike is arguably the best brand in retail right now. Athletic apparel maker Lululemon (NASDAQ:LULU) would probably object to that claim — and they would have a very good argument.

From this perspective, Lululemon is Nike, but with bigger growth potential and higher margins.

Also from this perspective, Lululemon is set to have a record holiday season. Record holiday numbers will keep the rally in LULU stock alive for the foreseeable future. 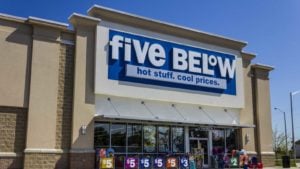 Trend-oriented discount retail chain Five Below (NASDAQ:FIVE) was once one of the best growth companies in the retail world.

The company leveraged its unique “$5 and below” value prop to consistently drive positive comparable sales growth. At the same time, the company was rapidly expanding its real estate footprint and margins were pushing higher. This combination ultimately resulted in huge profit growth, and that huge profit growth powered FIVE stock from $30 in early 2016 to $150 by early 2019.

FIVE stock has stumbled over the past few months. Growth has slowed and margins have come under pressure.

But, Five Below could rebound this holiday season. The core fundamentals here remain positive, as consumers continue to flock towards off-price retailing concepts over full-price ones. Westward expansion is going well, too. The numbers are solid. The holiday season should be good, supported by healthy consumer spend across the entire retail landscape.

Ultimately, Five Below could get its groove back over the next few months, and that could power FIVE stock back to all-time highs.

Last, but not least, on this list of retail stocks to buy this holiday season is yet another off-price retail giant, Ross Stores (NASDAQ:ROST).

With respect to this holiday season, you could see an especially large influx of consumers into Ross Stores because: 1) consumers are still somewhat concerned about a recession and may not want to overspend, and 2) tariffs could make full-price stores seem extra expensive this holiday season.

As of this writing, Luke Lango was long WMT, NKE, TJX, LULU and FIVE.