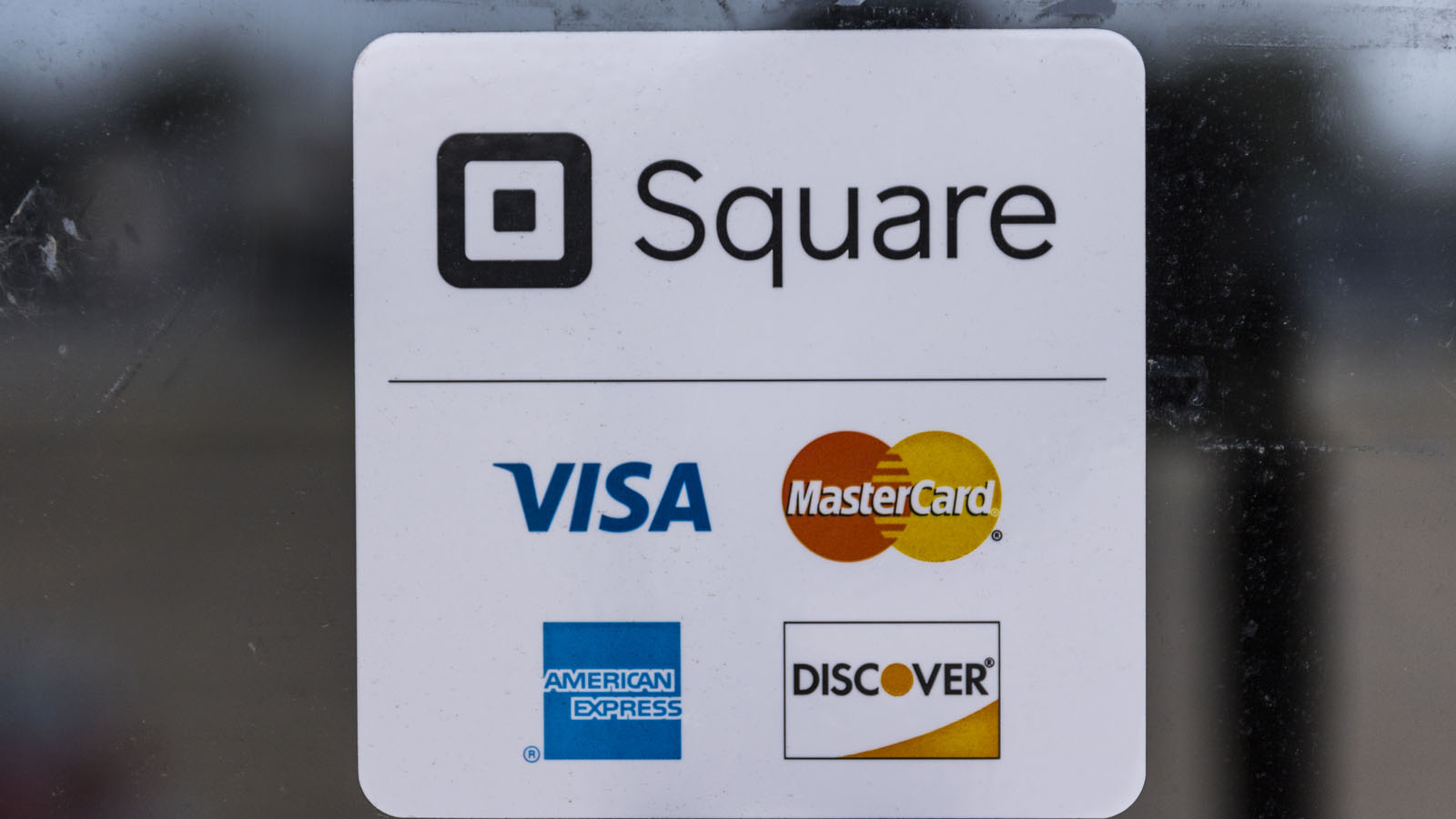 Square (NYSE:SQ) stock has been moving sideways in the last few months as markets have become concerned about the stock’s  valuation.

Square stock does trade at an expensive forward price earnings ratio of 66. However, I still believe that SQ stock will likely climb much higher after a period of consolidation. The company’s top-line growth has decelerated on a relative basis, but it still remains healthy.

One of the positive catalysts of  SQ stock is the company’s Cash App. In Q3, Cash App generated total revenue of $307 million and gross profit of $123 million.

Excluding Bitcoin revenue, the app’s total revenue was $159 million and its gross profit was $121 million. In other words, Cash App had a healthy gross profit margin of 76%. Moreover, the app’s revenue jumped 115% YoY, leaving it well-positioned to be a game-changer for SQ.

It is worth noting that in Q2, Cash App was downloaded more than any other finance app in the United States.  If that trend continues , its 100% year-over-year top-line growth will also be sustainable.

For the first nine months of 2019, Square reported YoY revenue growth of 43.7%. For the same period,its EBITDA, excluding certain items,  jumped 70.3%. If Sqaure’s  EBITDA growth stays over 50% and its cash flows stay robust, the high forward price-earnings ratio of SQ stock will be justified.

As of September 2019, Square reported cash and cash equivalents of $1.8 billion. With robust cash reserves and growing cash flows, SQ is well-positioned for innovation-driven expansion.

Besides its core market of the United States, SQ has operations in Canada, Japan, Australia, and the United Kingdom. With the peer-to-peer payments market gaining traction globally, SQ has significant growth opportunities overseas in the coming years.

Square’s  acquisition of Weebly in 2018 should help SQ expand overseas. Approximately 40% of Weebly’s users are overseas. Since SQ processes payments for Weebly’s websites, the company’s global exposure has increased.

In Q3, SQ also launched its Square Terminal in Australia, Canada, and the United Kingdom. As a result, it would not be surprising if its revenue from international markets continues to increase 40%-50% YoY. Over the long-term, the impact of its overseas businesses on its overall top line will be meaningful.

SQ has also applied for a banking license.

If SQ obtains such a license in the next 12-24 months,  SQ stock would have yet another positive catalyst.

There are several reasons to be bullish on SQ stock. Consequently,  the current period of consolidation by Square stock is a good buying opportunity.