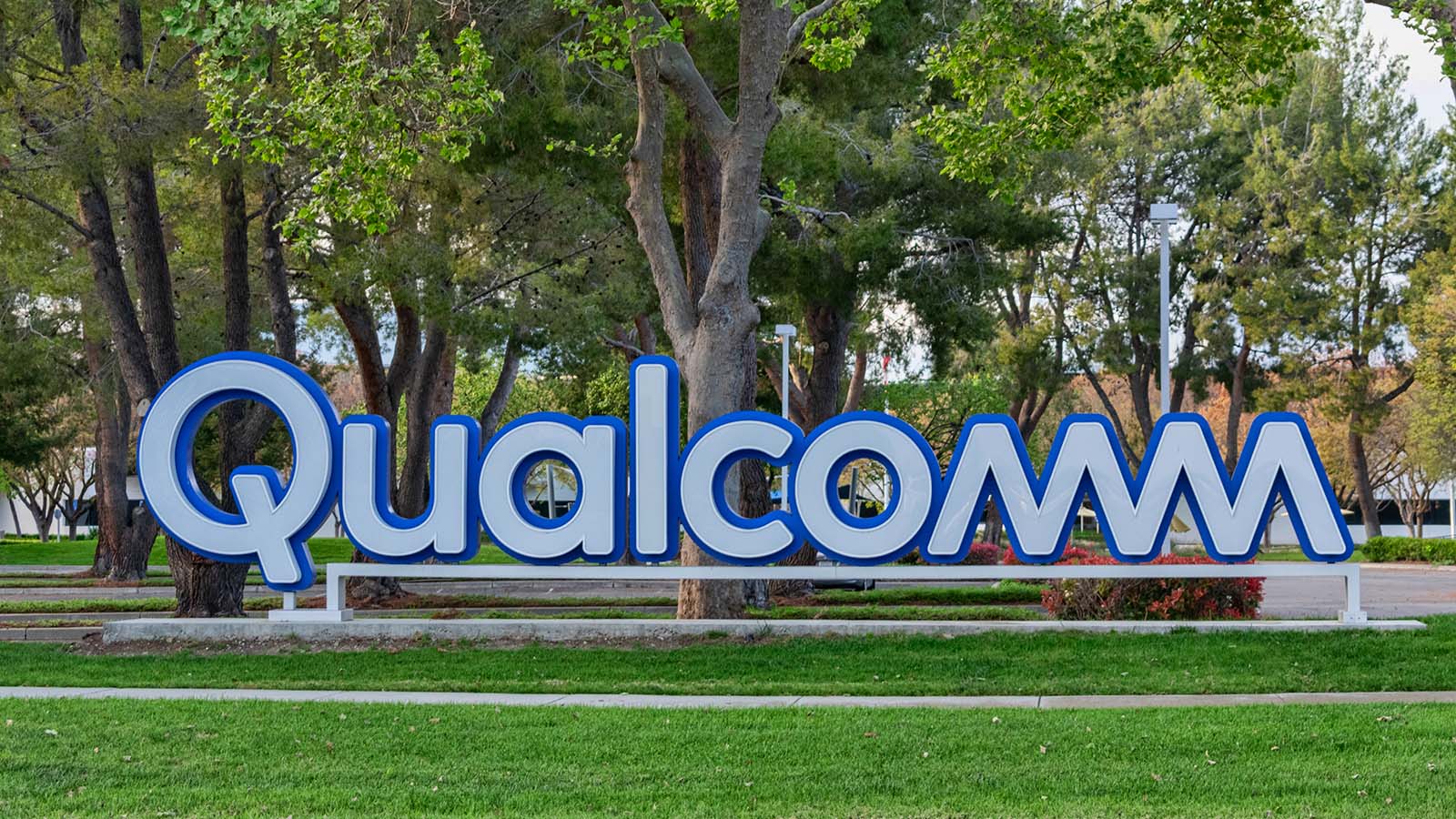 Qualcomm (NASDAQ:QCOM) shares have spent the last six months grinding back to the high they achieved in April, after the company settled its patent suit with Apple (NASDAQ:AAPL) on favorable terms.

Shares opened Nov. 27 at $85.16. That’s a market capitalization of nearly $97 billion, on expected sales of about $20 billion for the fiscal year that started in October. The trailing price-to-earnings ratio is high at 23.6, but the 62 cent per share dividend yields 2.9%, which compensates for it.

With stock averages at a record high, it’s hard to say buy anything. But if you’re an income investor who can’t get more than 2.3% on your money from the government, Qualcomm stock looks attractive right here.

Qualcomm is all about 5G, where it dominates the intellectual property landscape and still has a functional monopoly, because chip companies are made to buy that property even if they make chips.

There are two threats to the monopoly. One is Huawei, which America’s government tells phone makers to run away from. The second is the Federal Trade Commission, which continues to attack the base of the monopoly in court as an antitrust violation.

The FTC’s stance puts it at odds with President Donald Trump’s Administration. Federal agencies call Qualcomm’s market position essential to national security, pointing to the threat of China. The FTC case against Qualcomm is on appeal from a May decision, pending a hearing before the Ninth Circuit Court of Appeals.

Qualcomm currently has 45% of the mobile processor market with its Snapdragon line. Apple, while paying Qualcomm for its technology, still wants to make its own modems. Intel (NASDAQ:INTC) has announced it will partner with MediaTek (OTCMKTS:MDTKF), a Taiwanese company, in 5G modems. The biggest threat remains Huawei, which has doubled its share of the mobile phone market in just three years, to nearly 20%.

InvestorPlace’s Tom Taulli recently wrote about the opportunities Qualcomm has beyond 5G. These include self-driving cars and tiny devices to automate currently inanimate objects, the so-called internet of things.

These are now products you hold in your hand. They’re existing products that are getting sensors, software and connectivity that work in the background. The markets haven’t exploded because of concerns over privacy, security and whether computers can be trusted. Nevertheless, analysts still have their hockey sticks out, predicting the IoT market alone, now worth $212 billion, could be worth $1.6 trillion in 2025.

If the analysts are even half right, investors could double their money.

In addition to pushing its own IoT platform, Qualcomm is nurturing startups through its Qualcomm Ventures unit. That unit recently put $40 million into Particle, whose software stack works in industrial automation.

The Bottom Line on Qualcomm Stock

Even assuming courts force it to change its licenses and accommodate competitors, Qualcomm remains well-placed in the mobile market.

The heart of the 5G opportunity isn’t that your smartphone gets faster. It’s that wireless connectivity becomes ubiquitous, with modems moving sensor data from machines, wearables and even traffic lights, automating life in new ways.

There are hundreds of devices in your home, and thousands in your daily life. You turn them on, turn them off and regulate them. Adding intelligence to them makes them safer and foolproof. That’s assuming you can trust the machines.

It’s that future which makes Qualcomm a foundation stock in any tech portfolio, despite its legal hassles.

Dana Blankenhorn is a financial and technology journalist. He is the author of the environmental story, Bridget O’Flynn and the Bear, available at the Amazon Kindle store. Write him at danablankenhorn@gmail.com or follow him on Twitter at @danablankenhorn. As of this writing he owned shares in AAPL.