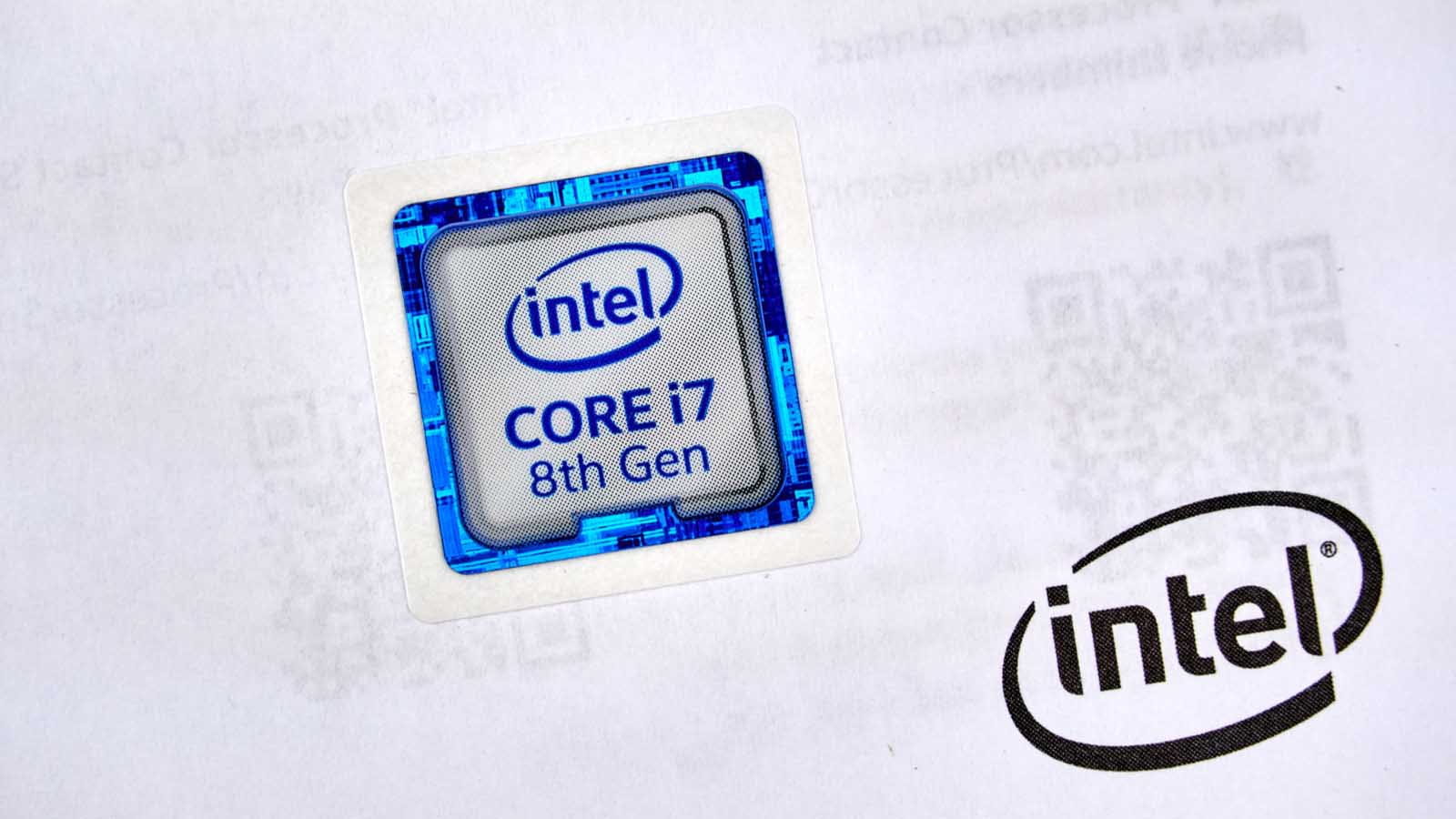 Autumn has been kind to Intel (NASDAQ:INTC).  Since bottoming out at $44.55 in September, INTC stock rallied to a high of nearly $59 a share.  All thanks to a solid earnings beat.

While that gives us a lot to like, there are two key issues that could hurt INTC stock, near-term.

As I see it, it’s best to avoid INTC stock for now, and look to buy on a pullback.

At the moment, INTC is experiencing delays in supplying CPUs.

“We’re letting our customers down, and they’re expecting more from us,” Swan said, as quoted by MarketWatch.  “PC demand has exceeded our expectations and surpassed third-party forecasts. We now think the market is stronger than we forecasted back in Q2, which has made building inventory buffers difficult. We are working hard to regain supply/demand balance, but we expect to continue to be challenged in the fourth quarter.”

Competition is Chipping Away at Intel Stock

In fact,  Advanced Micro Devices (NASDAQ:AMD)  is quickly chipping away at Intel’s lead in the CPU market.  AMD has already released several new products this year, including its high-end graphics card and third-generation Ryzen CPUs, giving it quite an edge over Intel.

With plenty of fundamental and technical issues, I strongly believe investors should avoid INTC stock. As InvestorPlace contributor Vince Martin noted on Nov. 8, Intel stock is now fairly valued, after the rally had gone about as far as it could.  “Put another way, Intel is the biggest company in the semiconductor industry. But for several years, it hasn’t been the best, and Q3 earnings alone don’t fix that problem. Until it’s fixed, it’s going to be difficult for INTC stock to drive a sustainable rally from current levels.”

Again, it’s best to avoid INTC stock at the moment.