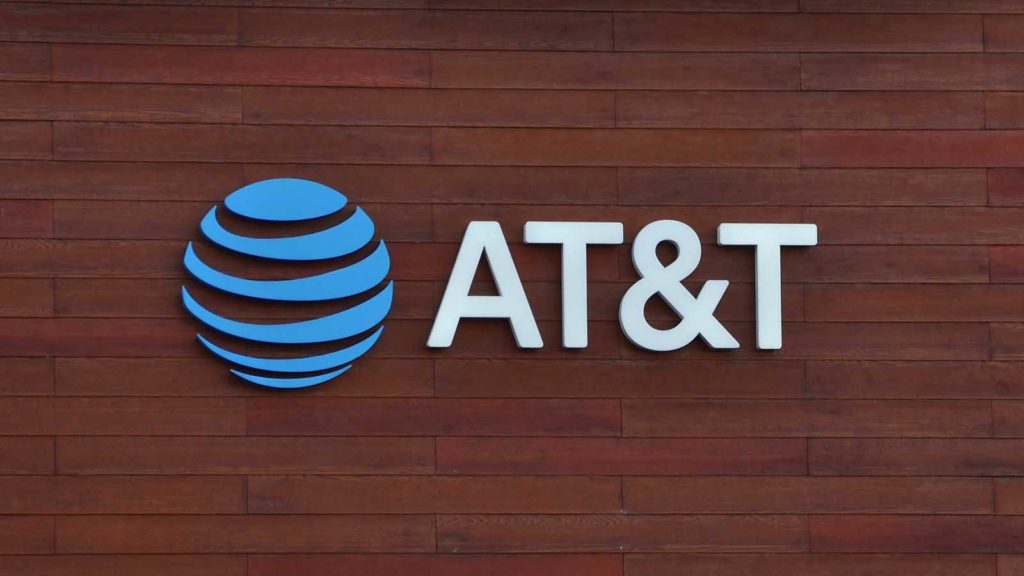 If T stock was a boxing match, Mad Money host Jim Cramer would be in one corner while MoffettNathanson analyst Craig Moffett would be in the other.

A Recent Downgrade of AT&T Stock

In mid-November, MoffettNathanson analyst and founding partner Craig Moffett downgraded T stock from “neutral” to “sell” while keeping his 12-month target price of $30, versus the current price of T stock of $38.55.

“Despite a target price well below AT&T’s recent trading range, we’ve remained Neutral since our upgrade from Sell last November, based largely on the view that global yield starvation would attract capital to AT&T irrespective of its fundamentals,” Moffett wrote about his downgrade on Nov. 19. “But in the wake of a strong rally that has left AT&T’s valuation stretched and its dividend yield less compelling (particularly when measured against the recent recovery in the 10-year Treasury yield), we believe the time has come when the market will start paying attention to fundamentals again.”

The downgrade sent T stock down over 6% in just two days of trading. It has since recovered some, if not all, of those losses.

Moffett believes that the company’s guidance for 2020 and the two following years are overly ambitious given the troubles it’s having with its entertainment business, the problematic pay-TV industry, and a business landline segment that’s shrinking by the day.

If its wireless business doesn’t execute flawlessly, it hasn’t got a chance to meet its guidance.

Cramer looks at AT&T and sees a company that’s ready to be whipped into shape by activist investor Elliott Management, who took a $3.2-billion stake in AT&T stock in September and is pushing for big changes.

“Even if he’s [Moffett] right that it’s borderline impossible for AT&T to hit its forecasts for 2022, I don’t think any of the bulls are really banking on those numbers,” Cramer said December 9. “This is a forced turnaround play, meaning Elliott Management is forcing AT&T to get its act together.”

The Mad Money host argues that AT&T stock is trading at $38 precisely because investors don’t believe AT&T is going to generate $183 billion of sales in 2022, the last year of its three-year strategic plan.

The plan includes adding two board members, selling off $10 billion of non-core assets, and paying down all the debt it acquired when it bought Time Warner.

The company looks poised to still have more than $150 billion of net debt at the end of the year. To get its debt under control, AT&T will either have to sell more assets or ramp up its cash flow generation.

Cramer sees the latter scenario as a real possibility.

“Put it all together, I think Moffett’s missing the forest for the trees with this sell recommendation,” Cramer said. “If the company can’t make real progress toward its long-term guidance, I have to believe Elliott will come down on them like a ton of bricks and bring in a new team.”

Replacing Randall Stephenson as CEO could, in and of itself, be a significant catalyst for AT&T stock.

However, I’ve been a skeptic of Randall Stephenson’s grand plans for AT&T for a long time, so I’m going to side with Moffett’s assessment of the situation.

That said, I’ll admit that Cramer’s right about one thing: Elliott Management will send Stephenson packing if there’s any indication that the company will badly miss its three-year goals.