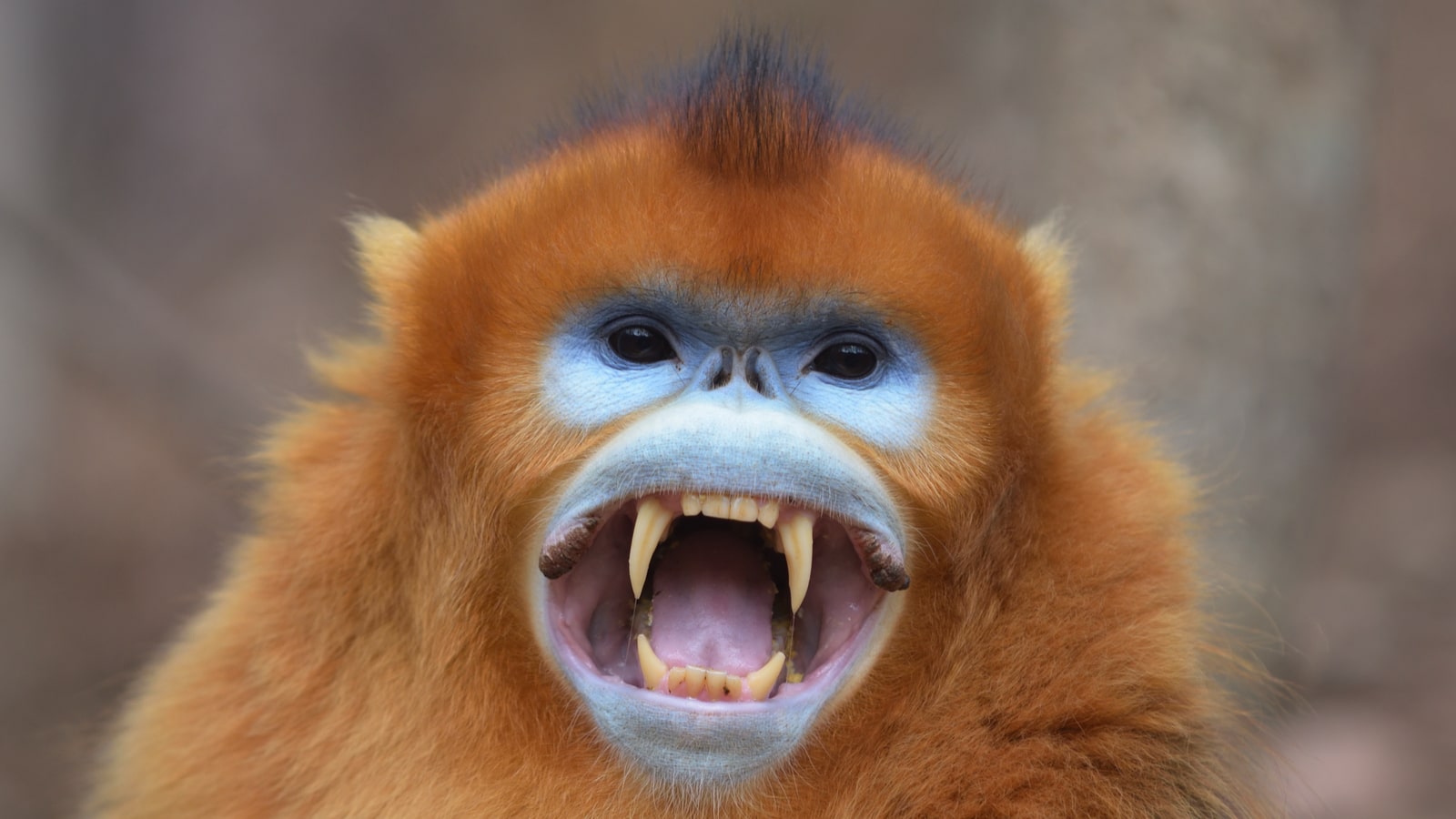 In spite of all the fear-mongering that occurred this year, the equity markets are setting all-time highs. Among the winners, FANG stocks are ones to buy for as long as this macroeconomic environment persists. FANG is an acronym for four major tech stocks that lit up the markets in recent years — Facebook (NASDAQ:FB), Amazon (NASDAQ:AMZN), Netflix (NASDAQ:NFLX) and Alphabet (NASDAQ:GOOG, NASDAQ:GOOGL), formerly known as Google.

Today’s note is a follow-up to one I did two months ago. Back then, sentiment wasn’t so positive. So, clearly the trades have yielded easy profits — especially in Alphabet and Facebook stocks. Amazon, however, is still developing its footing for the rally to come.

Overall, each of these three have slightly different scenarios brewing. So, let’s discuss the particular levels that will make them move as we head into 2020.

Amazon stock is a FANG stock has been under fire from the experts in the media almost all year. Consensus is that this is an investment year for AMZN stock, so very few dare to endorse it publicly as a “buy.” However, this doesn’t actually change the fact that AMZN is always a buy-and-hold for the long term because of the track record that it has delivered for over a decade.

Management has earned the benefit of the doubt, as they have had strong net sales growth since 2015. So, every time they overspent, they delivered results. Case in point is the success of their Amazon Web Services (AWS) segment, which now dominates the cloud. The next cash cow to feed the Amazon beast will probably come from what the spending experts are complaining about now.

Moreover, this is expansion by choice, which means that they can turn it off at the drop of a hat; Therefore, it’s not a threat to their ongoing success. The rhetoric in the media will be late figuring this out, and Amazon stock will have already moved considerably above current levels.

The bottom line is that for the long term, it doesn’t pay to try and time AMZN stock — regardless if the bulls exceed $1,830, then can fuel a $150 rally from there. However, they have to hold above $1,730 to retain the bullish posture.

There are tighter lines to watch, but that all depends on the investor time frames.

Facebook, like Amazon, is a FANG stock that gets more flack then it deserves. This is a company that is firing on all cylinders — so much so that it draws attention from legislators all over the world. They compounded their own problems by committing a few faux pas with regards to privacy, but these are not systemic to its operations.

I have no doubt that management has the resources to address the issues that come up. Microsoft (NASDAQ:MSFT) did it decades ago, and Facebook will do it this time around as well. The end result will be an advertising behemoth that is a threat to the Google giant — along with Amazon also in the mix.

Shorter term, there are levels to know in Facebook stock that could invite momentum buyers. Once it rises above $205, then $209, the bulls can extend the rally to $225 per share. Then, going into the next round of earnings, the momentum could really carry it higher.

Nonetheless, it is important for the bulls to hold above $193 and $180 per share or else the sellers may foil the upside setups. Losing supports could trigger another bearish pattern. Collectively, FB stock is one to be long into the next earnings report, as they will most likely once again blow the estimates out of the water.

Alphabet is the FANG stock that didn’t belong among the acronym. This was a stable company that sometimes traded like the other momentum stocks in the bunch. So, at times it fell 4% in one day when it didn’t deserve it.

GOOGL is a cash machine, and its cash cow is advertising; It dominates still, especially in mobile. However, there are two giants chasing it, so management has to stay alert. So far, the team seems up to the task — and therefore, there isn’t an imminent crisis. With that in mind, it is not a surprise to see it set a new high this month.

However, this success on Wall Street is a double-edged sword because technically, this places GOOGL stock at a disadvantage. Having risen so fast, it now sports a sharp rising wedge, and these are vulnerable to corrections so that the bulls could establish a better base. Fast profits create a bunch of weak hands holding the stock.

So, if not already long GOOGL, it would be better to wait for a pull back towards $1,250 per share zone. This was the major neckline from which the bulls burst into the all-time high rally. There are other support levels higher like at the $1,300 mark that could also serve the same purpose, but it all depends on the investor time frame. Regardless of entry level, GOOGL stock is a “buy” in the long run — as it will be higher in the future as long as the markets don’t collapse.