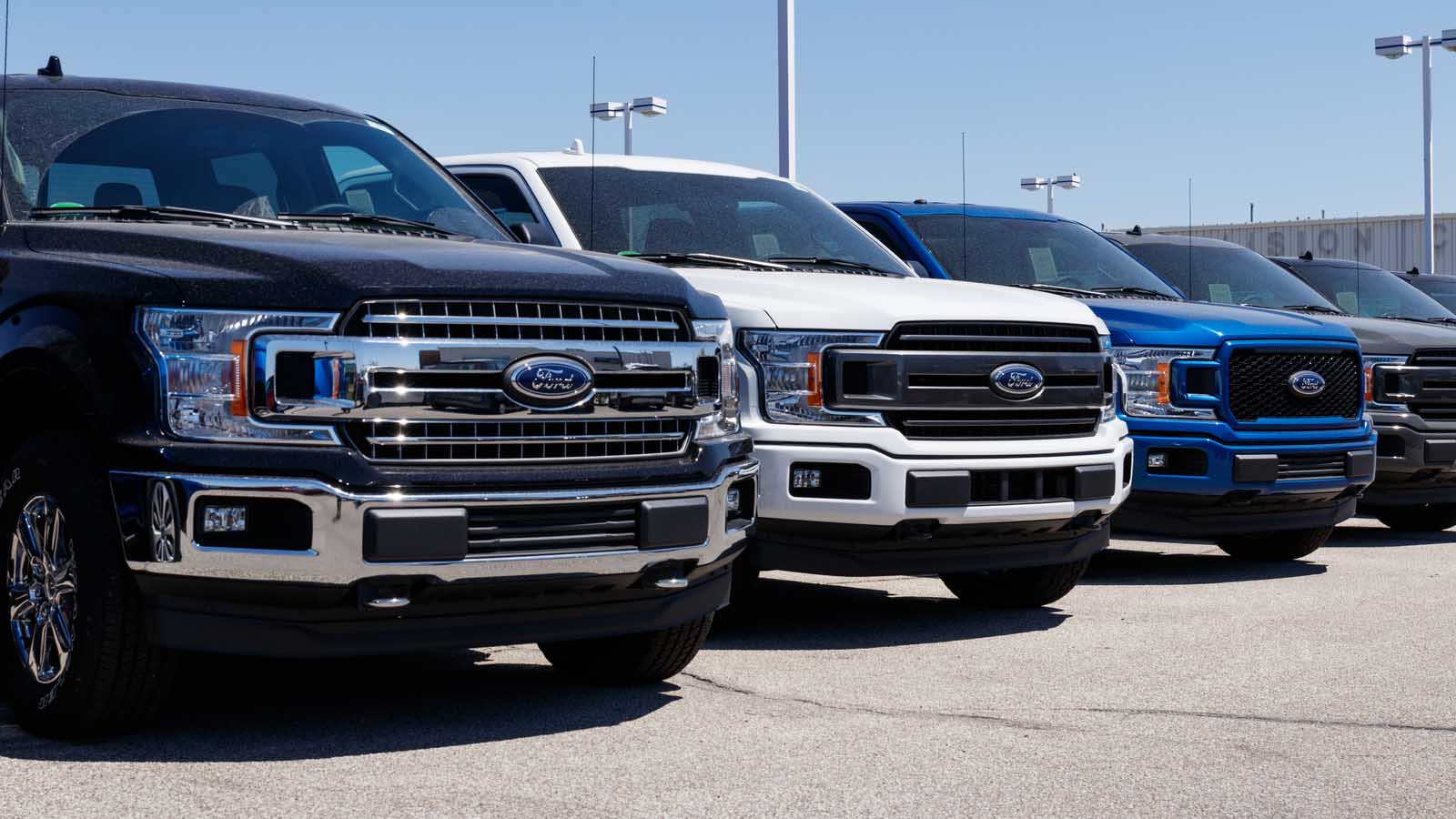 Ford (NYSE:F) stock may not yet have seen the worst of the downturn. It is down by more than 50% from its 52-week highs. But that is not all. Ford cut the dividend to zero. So there is no buffer for F stock. 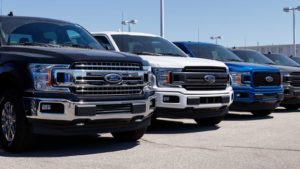 But let’s look forward. When is the earliest that Ford might consider restoring the dividend? That will stabilize the stock.

You might recall that I wrote several articles here over the past six months arguing that Ford could not afford its dividend.

In one article in December, I pointed out that the high dividend yield was a sign that the market agreed with me. Obviously I did not know the coronavirus impact would force Ford to cut the dividend.

But I also suspect Ford may not completely restore the prior dividend per share. Let’s look at the numbers.

Like many businesses, Ford’s second and third quarters produce lower numbers. Indications are that March sales will be 40% lower year-over-year. Let’s assume that April-June 30 sales will be at least 50% lower.

So at a reduced sales level of $19.4 billion, the CFFO that could be expected was $1.4 billion. However, this will not support Ford’s normal capex spending of $2.27 billion. And it clearly will not leave room for the quarterly dividend of $595 million per quarter.

I do not think Ford will reduce the dividend by 50% right away after they start up production. They would likely wait until there was a margin of safety.

In the last four years, F stock has traded an average dividend yield of 7.16%, according to Seeking Alpha. And the yield is much lower is you don’t count the higher yields during 2020.

Therefore, taking the lower dividend per share of 48 cents and dividing it by 7.16% results in an estimated value of $6.70 per share. That represents a potential gain in F stock of 29% from today’s price.

And if you use a more normalized dividend yield of 5.43% for the last four years, without 2020, the estimated value is $8.84 per share. That represents an upside in F stock of 70%. That won’t likely occur until next year when production starts to reach normal levels.

What Should Investors Do

The reason I ran these numbers is because the stock market always anticipates the future. We have used a conservative estimate for the future. We assume Ford will cut its dividend by 20% sometime by the end of the year or maybe next year.

Look for Ford to restore the dividend sometime in the next three quarters or so, but at a reduced rate. We have used a sufficient margin of safety in our methodology. If that case F stock looks to rebound anywhere from 29% to 70% from today’s price over the next year.