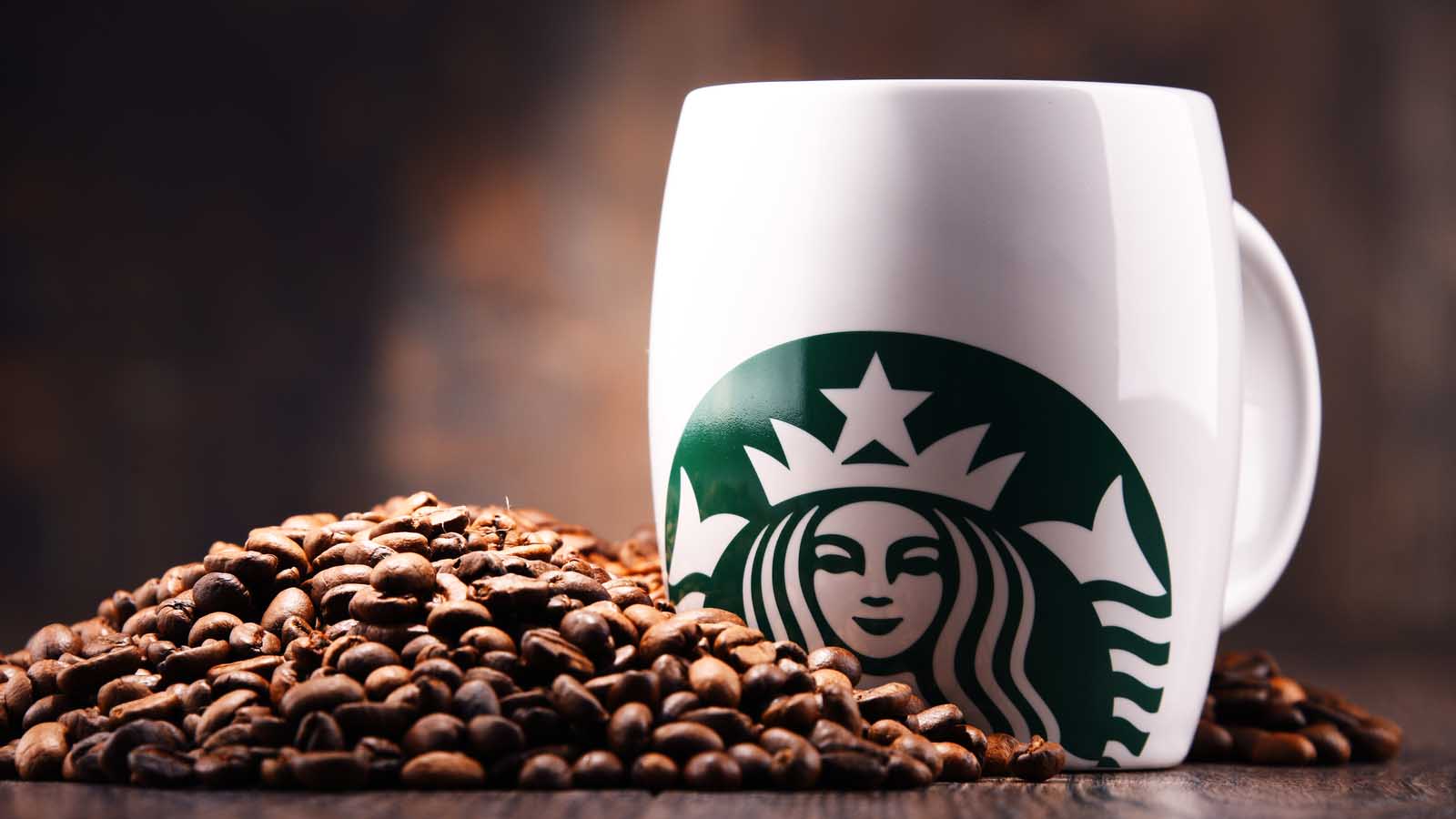 While most investments have tumbled badly due to the novel coronavirus pandemic, a few like Starbucks (NASDAQ:SBUX) are notable for their uniquely frustrating journey.

Back in summer 2019, SBUX stock closed at a record high. However, when it became apparent that the U.S.-China trade war would worsen, shares quickly stumbled. Yet cooler heads prevailed as the two sides hashed out a phase one trade deal, and unsurprisingly, SBUX started moving higher.

Unfortunately, the coronavirus had other plans. At first, the outbreak was limited to within China’s borders. But that was only good news for companies not exposed to the world’s second-biggest economy.

For Starbucks, China instead represented a vital cog in its expansionary efforts. As COVID-19 caused the Asian economic giant to self-quarantine, SBUX stock resumed its earlier decline.

Of course, a virus doesn’t recognize borders. Quickly, our own nation became overwhelmed with the virus. Today, the U.S. is the epicenter of the pandemic. Not only that, individual states, along with multiple foreign countries, have imposed either full or partial lockdowns.

According to the International Coffee Organization, these collective moves have significantly deflated out-of-home coffee consumption.

Naturally, this has imposed a severe headwind on SBUX stock. While coffee brands have generally seen an uptick in grocery store business, that’s a small part of the Starbucks narrative. Where the company thrives is on marketing the social experience.

As Dr. Simon N. Young points out in an article for the Journal of Psychiatry & Neuroscience, “Humans are inherently social. We are not special in this way; it is hard to think of any animal for whom the regulation of social behaviour is not important.”

SBUX Stock Is More Resilient than You Think

With most states under lockdown, particularly high-profile economies like California and New York, it’s hard not to be at least somewhat pessimistic toward SBUX stock. Though we can argue about the necessity of these shutdowns, for Starbucks, they’re eliminating a critical component of its business.

There’s no question that the company, along with rivals such as Dunkin Brands (NASDAQ:DNKN) and McDonald’s (NYSE:MCD) will absorb “paper” losses due to the pandemic. Nevertheless, SBUX investors should maintain a long-term perspective.

First, not all consumer data represents doom and gloom. According to the consumer price index for all urban consumers, the average CPI reading for coffee in U.S. cities has actually increased for both February and March. In March, the CPI jumped 1.03%, which is a sizable growth rate. Since April of 2010, the average growth rate is only 0.05%.

True, the CPI for coffee has been on the decline since the end of 2011. However, this index appears to have hit a bottom in January of this year.

Second, the U.S. Department of Homeland Security considers the coffee industry part of the nation’s essential critical infrastructure. This isn’t just significant for the present juncture. Rather, if we have another shutdown due to a COVID-19 resurgence or from another infectious disease, the federal government is unlikely to forcibly shutter businesses like Starbucks.

Just as importantly, SBUX stock is a play on normalcy. Lately, we’ve heard terms like social distancing, which may become part of the permanent lexicon of our new normal. I think that’s all fine and well. However, what will never change, as per Dr. Young’s sentiment, is our need for social connection.

Even in its currently-limited capacity, Starbucks has given its customers a crucial coping mechanism.

What this means for SBUX stock is that millions of people both at home and across the world are waiting for the forced quarantining to end. When it does, we will do what has been deprived of us over the past several weeks.

I’m not assuming that demand will pour into consumer sectors like coffee houses and similar institutions. Really, it’s a scientific deduction. Sitting at home teleconferencing our friends and family members is technically nifty but unnatural. When the doors finally open, we’ll witness a resurgence of demand.

In fact, SBUX investors are already getting a taste of this slingshot effect. Back in late February, Starbucks announced that 85% of its China-based stores are open. Although the government there will have to carefully monitor its economic restart, we should take encouragement that many Chinese consumers are slowly but surely coming out of their homes.

Therefore, don’t dismiss SBUX stock based solely on the pandemic. As we get back into the swing of things, consumer sentiment will follow suit.