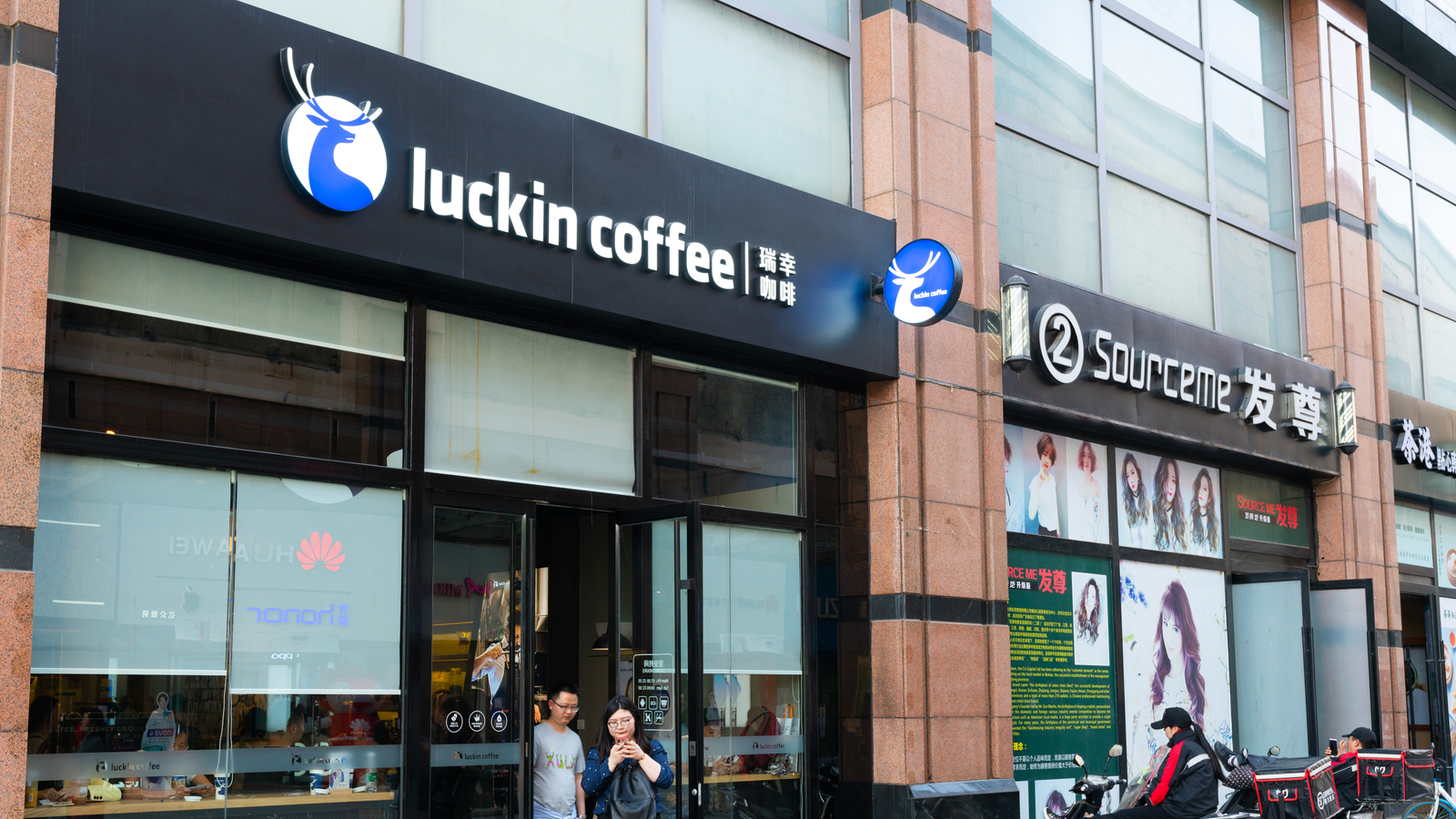 In what seemed like an April Fools joke that had come one day late, news broke on April 2 that Luckin Coffee (NASDAQ:LK) COO Jian Liu had reported falsified sales numbers for 2019. The revelation sent LK stock down more than 80% in pre-market trading that day. 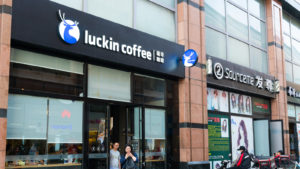 Unfortunately for Luckin investors, it wasn’t a joke, and the stock hasn’t recovered since.

Before the novel coronavirus hit and the fraud allegations solidified, it seemed like Luckin Coffee was a promising buy. But with trading of LK stock having been halted since April 7 and the company facing possible de-listing from the Nasdaq due to fraud allegations, that no longer seems to be the case.

To be more specific about the findings, Liu “fabricated 2019 sales by about 2.2 billion yuan ($310 million).” This was doubly damming given the prior allegations against Luckin by Muddy Waters Research in January. The research firm “bet against the stock in light of what it described as fraud and a ‘fundamentally broken business.’”

The news sent the share price from a relatively mighty $38 at the start of the year into the dismal penny stock territory of $4.30 per share — an 89% drop year to date up until the trading pause.

As a coffee company based in China — the country with the world’s largest population and which is currently much less coffee obsessed than the U.S. — Luckin had a strong story behind it. It was making promising innovations to rival key competitor Starbucks (NASDAQ:SBUX). The company was able to take market share by tapping into a newly growing trend in the nation.

Although the newfound love for coffee in China is not likely to diminish once virus concerns dissipate. However, the survival of LK stock is now in question, with the company’s success now seemingly illegitimate, and prior sales numbers in question.

It might be too soon to say, but now it seems that Luckin is doomed. While we can’t determine what its fate will be right now, there are still a few good lessons to learn from this debacle.

When the virus first started to make its way through China, I suggested that investors don’t jump ship and immediately hit the sell button on Luckin. While I acknowledged some of its potential risks, I also suggested that if the bulls were right about its catalysts, it would ultimately turn out profitable.

While the focus of my argument was based on the impact of the virus on Luckin Coffee’s long-term prospects, this focus failed to acknowledge the big scary elephant in the room. That is, Luckin’s questionable accounting practices. The allegations had been circulating for a while, prior to the April 2 revelation that instantaneously obliterated the stock price.

It’s an important lesson to learn in investing. Although the story behind a company might make it seem unstoppable and highly appealing, there are other factors to consider. As such, investing solely on a hunch is never wise.

Many investors question the validity of Chinese stocks. And while some go to dastardly extremes with their analyses (often sourced in blind patriotism and much less pure facts), other critiques were legitimate and should have been taken more seriously.

The Bottom Line on LK Stock

In fact, I’d like to point out InvestorPlace contributor David Moadel’s assessment of LK stock in relation to the Muddy Water’s research about a month before the stock took a huge plunge in April:

“The allegation might not be true. However, the public-relations fallout alone could haunt Luckin. For example, according to the report, ‘Luckin knows exactly what investors are looking for, how to position itself as a growth stock with a fantastic story, and what key metrics to manipulate to maximize investor confidence.’ This certainly paints Luckin in a poor light and forces shareholders and prospective shareholders to reconsider their confidence in the company.”

Although I warned investors in the past that “caution is required before taking a bet on Luckin,” this was primarily based on virus concerns. The warning wasn’t based on the greater issue at hand, at least in the bigger picture — the company’s trustworthiness in reporting accurate accounting information. If you can’t trust a company’s reporting, or if you at the very least question their trustworthiness, that’s a massive red flag that cannot be ignored.

It’s still uncertain what fate LK stock will suffer. If it’s de-listed, then obviously I can’t suggest you sell the stock now. The only thing we can do is use this as a lesson moving forward and scrutinize companies even further in future analyses. But if the opportunity does arise, I would suggest dropping Luckin as soon as you can, if you haven’t done so already.

Robert Waldo has been a web editor for InvestorPlace.com since 2016. As of this writing, he did not hold a position in any of the aforementioned securities.