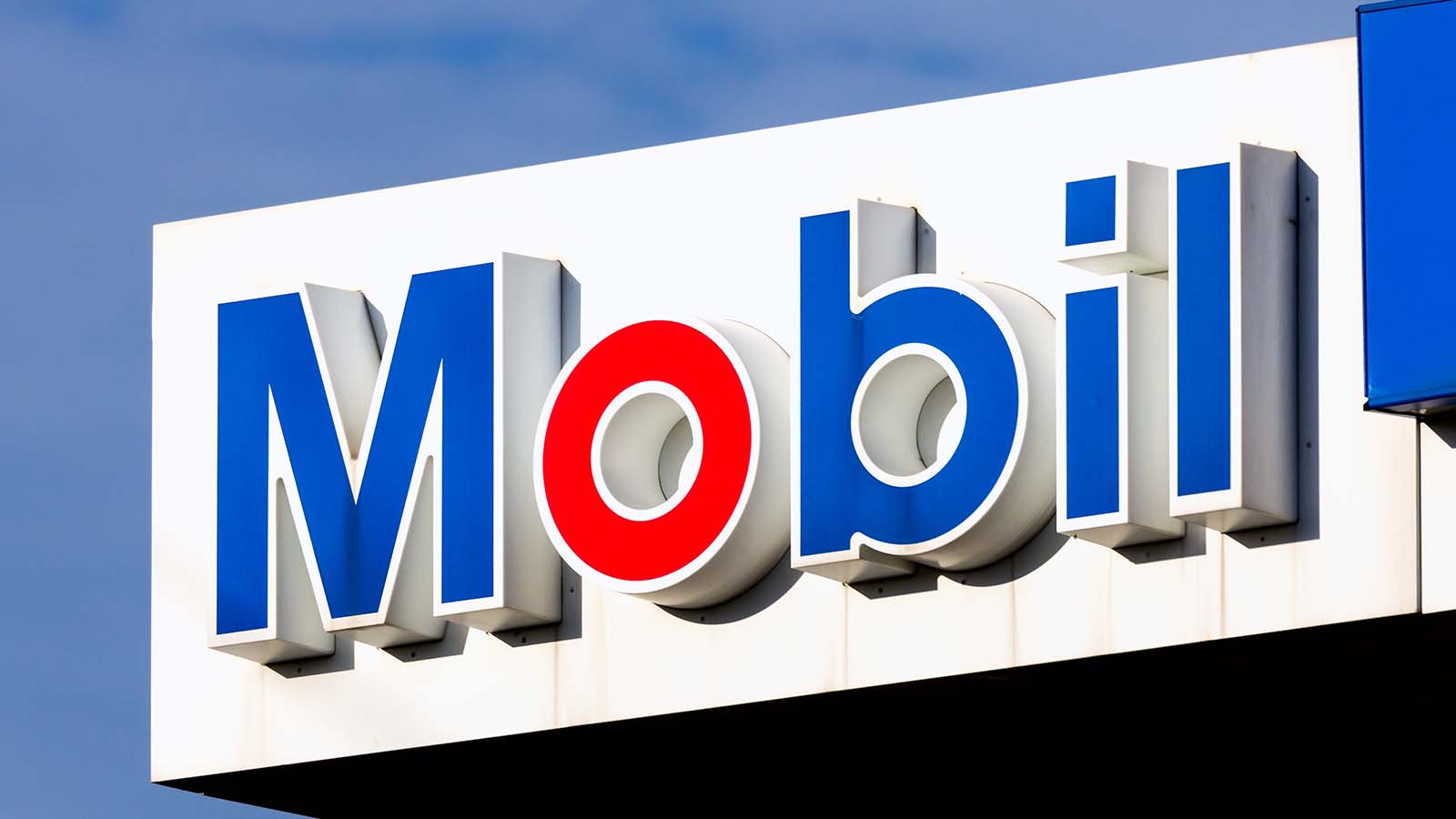 Prior to the historic OPEC+ deal, Saudi Arabia shocked the global community when it engaged in a bitter oil price war with Russia. Naturally, this impacted the U.S. energy markets, particularly oil firms that were already deeply embattled. But the geopolitical rift also took down sector giants like Exxon Mobil (NYSE:XOM) and Chevron (NYSE:CVX). Fortunately, the much-needed deal made Exxon Mobil stock look much more attractive.

Or did it? While events can change in a hurry, the last few sessions following the agreed-upon production cuts have not been favorable for Exxon Mobil stock nor its key rivals. However, it’s fair to point out that Wall Street is steadily digesting all available news. And because we’re in unprecedented territory, no one should jump to conclusions based on a few sessions’ data points.

To further support the optimistic position, U.S. Energy Secretary Dan Brouillette told CNBC that oil prices may have hit a floor. He believes that the OPEC+ deal has done enough to mitigate the previously disastrous decline.

On paper, Brouillette has a point. When you look at the consumer price index in March for gasoline purchases, the 10.5% month-to-month loss is severe. In the year-ago period, CPI for gasoline increased 5.3%.

However, the recent downfall is nowhere near the worst that we’ve experienced. Back in January 2015, CPI for gasoline fell more than 16% month-to-month. Also, in November of 2008, the sector index tanked 31%. That’s not to take away from the current crisis. Still, it’s important to recognize that we’ve seen much worse and have recovered.

So, does this give the green light for Exxon Mobil stock? Unfortunately, it does not.

Exxon Mobil Stock Faces a Demand, Not a Supply Crisis

As I’ve pointed out in several oil-related stories for InvestorPlace, the crisis facing XOM and other players in the space is related to demand, not supply. Sure, cutting production may help inspire some trading sentiment. Ultimately, though, without consumers running their daily routines, no amount of supply cuts will appreciably change this narrative.

Of course, many analysts point to the novel coronavirus or specifically, its economic impact as the biggest headwind facing Exxon Mobil stock. Certainly, with most states imposing stay-at-home orders, the governmental response has done nothing to help the broader oil industries. But that’s only one part of the demand equation.

In reality, the coronavirus isn’t the culprit. Instead, it lit the match on a pool of flammable liquid that was already there for decades.

Another indicator that investors should consider before buying Exxon Mobil stock is the CPI for new vehicle purchases. Since the 1990s, the sector CPI has been largely flat. For example, in April 1997, it registered 144.6 points. Last month, it hit 146.3 points.

Although the CPI isn’t a perfect indicator of demand, it gives you a solid idea that Americans have not been willing to pay higher prices for new vehicles. Conversely, they were forced to pay exorbitantly high gasoline prices starting in the early 2000s that did not reflect reality.

Therefore, I believe that coronavirus or not, we would have seen oil prices decline. Again, the pandemic has merely accelerated what we’re just starting to realize: the erosion of demand for fossil fuels no longer justifies the extreme price thresholds that we saw in gasoline prices.

If you’re levered heavily to Exxon Mobil stock, you may want to consider trimming your exposure on spike highs.

Personally, Exxon Mobil stock is a frustrating investment. Prior to the Covid-19 pandemic, electric vehicle makers like Tesla (NASDAQ:TSLA) supposedly represented an existential threat to XOM. However, I believed at the time that the internal combustion engine had longer legs than EV bulls were giving the platform credit. Thus, I was bullish on the oil giants.

However, the outbreak has forced me to reconsider everything. When I did, the data simply does not support the oil industry at this time.

I also pulled up the CPI for used vehicle purchases and compared it to gasoline CPI. What I discovered here was that demand for used vehicles has been declining since the 1990s. For instance, in November 1995, used vehicle CPI was 157.8 points. In March 2020, it’s down to 138.7 points.

Naturally, over the next several months, you’d expect demand for both new and used vehicles to deteriorate. Heck, CPI for all products not related to essentials like food, water and critical supplies should decline significantly. In this environment, it’s just not feasible for Exxon Mobil stock to spark and sustain a recovery rally.