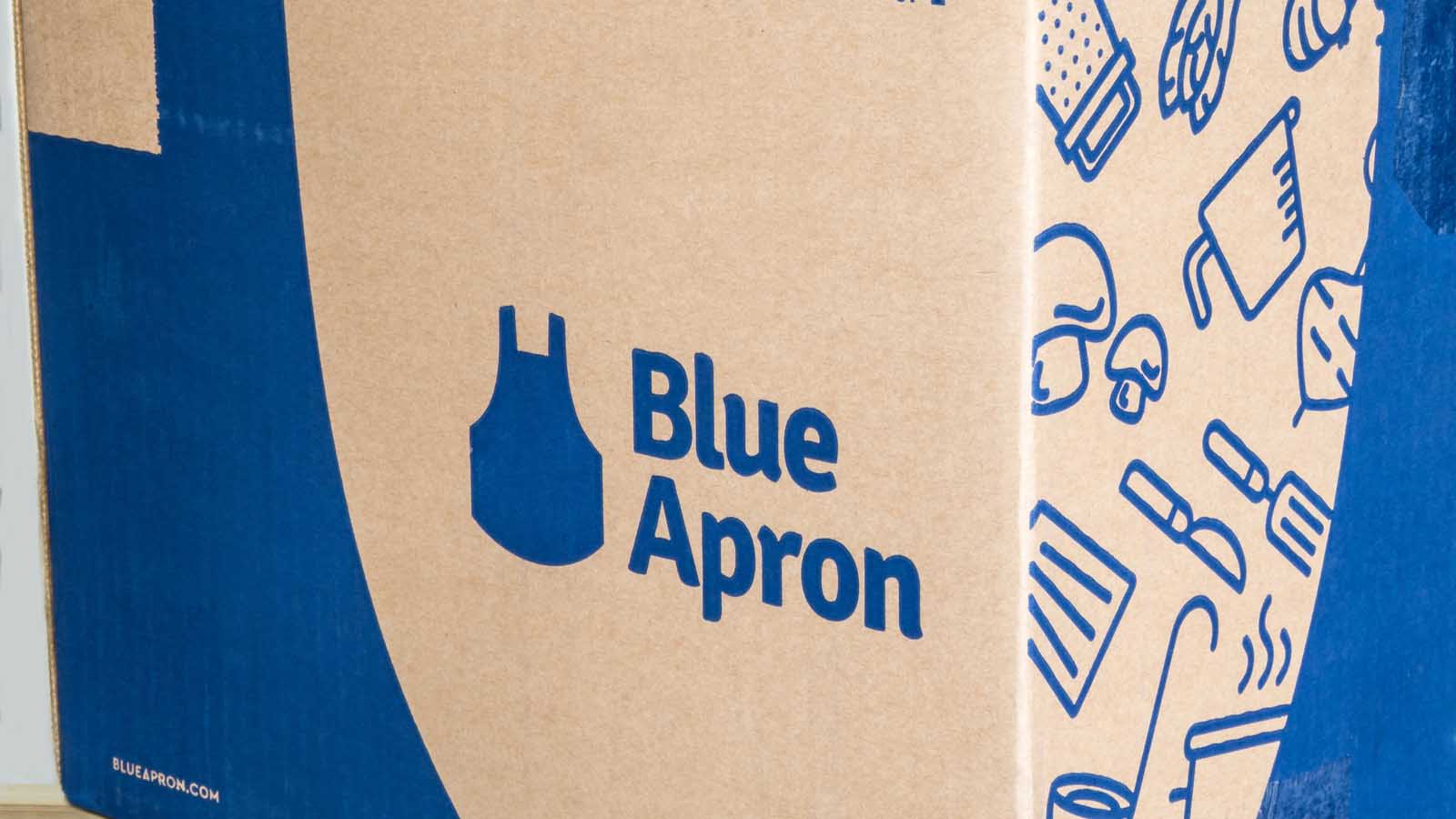 If you’re optimistic about a quick, V-shaped recovery, you might be in the minority. According to a CNBC report, the U.S. suffered severe economic losses last month due to the novel coronavirus impact. In March, retailing sales fell 8.7%, the most ever in government data. Plus, New York’s regional manufacturing activity dropped to a record low, shedding 78.2%. Despite this ugly news, though, there are silver linings that may help Blue Apron (NYSE:APRN) and by deduction, Blue Apron stock. 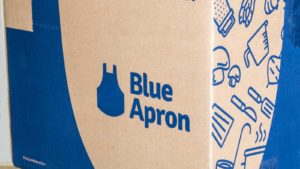 It’s not the most intuitive argument, with so many discretionary segments, such as clothing and home furnishing sectors incurring cataclysmic collapses. Yet two metrics undoubtedly help lift the profile of Blue Apron stock and the meals-delivery industry overall.

First, food and beverage sales jumped 25.6% between February and March of this year. Second, the food services and drinking places segment — namely, bars and restaurants — plummeted nearly 27% during the same period.

Put the two together and you have a consumer that still wants an enjoyable culinary experience but with the safety and comfort of in-home dining. Which could explain why Blue Apron stock skyrocketed in mid-March as shelter-in-place orders immediately denied the underlying company’s competitors.

But just how sustainable is this narrative? In an email sent to me by an InvestorPlace reader, Di Wu, a Cornell University-educated engineer, informed me that between April 3 and April 7, APRN’s user signups averaged just over 4,100 new subscribers. Though impressive, Wu reminded me that the company lost about 35,000 subs over a 90-day period for the quarter ending Dec. 31, 2019.

If the run rate follows trends, APRN will need to convert about 10% of new signups to break even.

But is this enough to move the needle for Blue Apron stock? Having analyzed the data and the fundamentals, I highly doubt it.

One of the factors that intrigues reader Wu is how the new-user-signup ratio will look like once shelter-in-place directives are lifted. If you look at the charts, Blue Apron stock started moving as COVID-19 cases accelerated and just before states like California and New York imposed lockdowns. Therefore, once society returns to normal, you’d expect the same for APRN (i.e., revert to the mean).

But the overriding headwind for the meal kit specialist is that it was hardly generating much business. Sure, it’s a great idea but sometimes the best concepts just don’t work out that well. Blue Apron is a shining member of this dubious club. 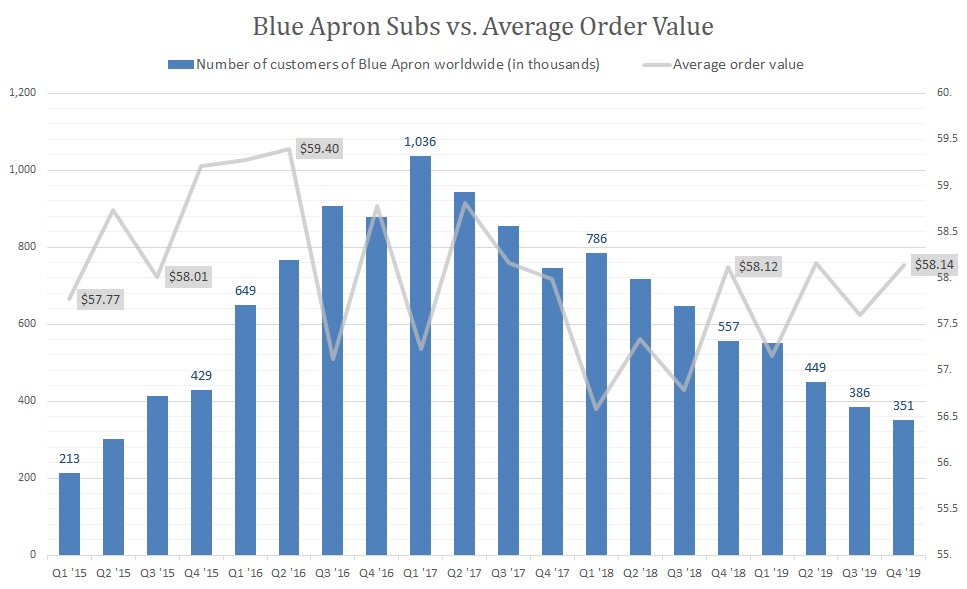 In the early stages, the company seemingly could do no wrong. From the first quarter of 2015 to Q1 2017, APRN’s subscriber count more than quadrupled, from 213,000 to 1.04 million. But since then, subscribers steadily abandoned ship. And from Q1 2018 through Q4 2019, subscriber losses on a year-over-year basis averaged a startling 30.3%.

Not to pour salt on wounds but APRN had no opportunity to spin-doctor the bad news. That’s because the average order value stayed relatively flat. From Q1 2015 through the most recent quarter, this metric averaged $58.02. At last count, it’s $58.14 — hardly a big difference.

If APRN Doesn’t Kill Itself, the Competition Will

Finally, let me address the low-hanging fruit: the competition. Every company has at least one rival and that’s where the last bit of confidence toward Blue Apron stock fades. Nothing distinct sets the underlying company apart from the others.

While APRN has struggled since 2017, that’s the same year when competitor HelloFresh (OTCMKTS:HLFFF) started gaining traction. In Q1 2017, HelloFresh had 1.16 million customers. By Q4 2019, it amassed nearly three million. Furthermore, it’s conceivable that larger companies that have superior scale will enter the space, especially if the concept takes off following the coronavirus.

But that’s the thing — I don’t think it will. If we model out the economic figures that CNBC reported, we can assume that a recession is over the horizon. In that case, every dollar counts for hurting American families. Rather than spend it on a luxury service like meal-kit deliveries, I’m sure most would rather cook from home.