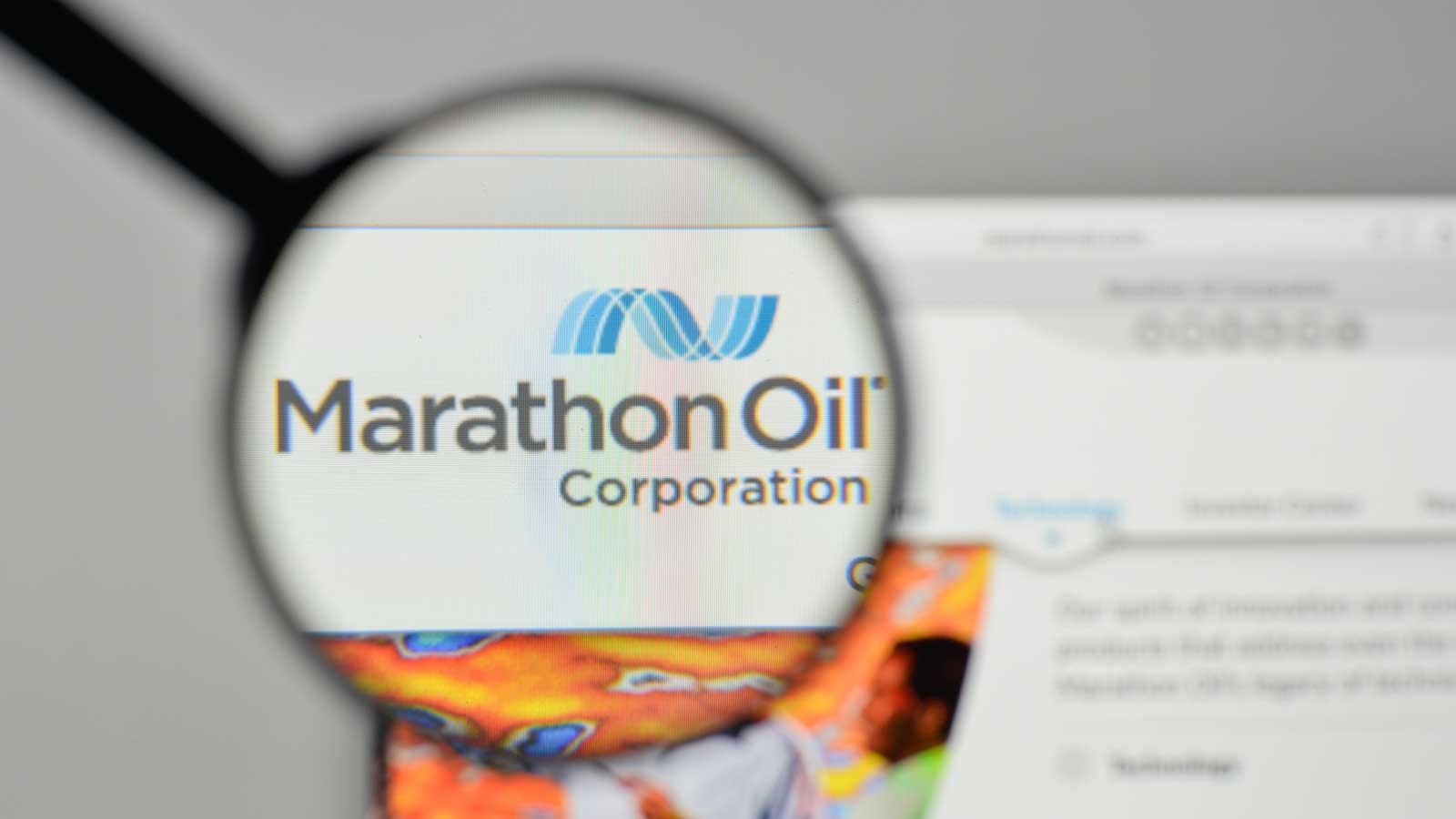 About a year ago, Marathon Oil (NYSE:MRO) stock was trading at about $19. But even before the novel coronavirus severely impacted the world economy, the share price was already eroding. Although, during the past few months, the bear move has certainly accelerated. Note that MRO stock is now trading around $4.50. 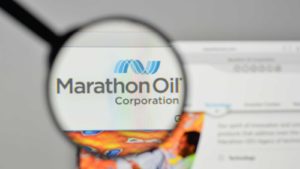 It wasn’t even this low during the financial crisis. Rather, the last time it was below $5 a share was back the early 1990s, when the oil market was under a lot of pressure after the Gulf War.

The company has definitely managed through many tough environments over the years. After all, Marathon Oil’s roots go way back to 1887. A few years later, John D. Rockefeller’s Standard Oil would purchase the company.

And fast forward to today: The company is focused on exploration and production in the Eagle Ford in Texas, the Bakken in North Dakota, and STACK and SCOOP in Oklahoma and Northern Delaware in New Mexico. In fact, as of the end of last year, Marathon Oil delivered positive organic free cash flow for eight consecutive quarters and returned 20% of operating cash flows back to shareholders. The company had also continued to make progress in lowering its cost structure and improving its capital efficiency. As for the break-even point per barrel, it was at about $47.

But of course, things have since gotten quite bleak. Last Friday, West Texas Intermediate futures for May sunk by 8.1% to $18.27, reaching the lowest point in nearly two decades. Then on Monday there was a 40% drop, which was the biggest move since the futures contract was created in 1983.

The oil market is essentially in a grueling vice — with demand drying up and supply at extreme levels.

According to the International Energy Agency (IEA), the drop in demand for April is estimated to be a whopping 29 million barrels a day (last year the average was about 100 million barrels a day). “I believe in a few years’ time, when you look at 2020 we may well see that it was the worst year in the history of global oil markets,” said Fatih Birol, who is the IEA’s executive director.

It’s true that OPEC has negotiated a supply agreement, with the planned reduction of 9.7 million barrels a day. There may be many other oil producers that will cut back.

But all of this may not be enough to prevent crude prices from falling. One of the fears is that there may ultimately not be enough storage for the oil!

There’s even buzz that oil prices could go below zero. For example, the CME Group (NASDAQ:CME) has re-coded its software for this scenario.

Detlef Hallermann, Ph.D. clinical professor of Finance at the Mays Business School at Texas A&M University and director of Energy Programs, including PVP & TRIP, outlined a few things companies like Marathon need to do to shore up in the current climate.

On March 10, Marathon announced a wide-ranging restructuring of its operations. It included a 30% reduction of the capital budget to $1.9 billion. The company also announced numerous other initiatives, like the suspension of all drilling and completion in Oklahoma (there are currently three rigs in the state), significant lowering in Northern Delaware (where there are four rigs), and the optimization of development programs in the Eagle Ford and Bakken (there eight rigs).

Yet a month later Marathon revised its plans. The company announced a 50% reduction of the capital budget. There was also further suspension efforts in Northern Delaware.

No doubt, this is a stark case of how quick the oil markets have been deteriorating.

It’s true that Marathon Oil has a cash cushion of $3.9 billion and there are no near-term debt maturities. All three rating agencies have also maintained their investment-grade assessments.

But despite all this, it is far from clear how things will play out. The fact remains that Marathon Oil is a relative small player — and if the adverse conditions continue for a prolonged period of time, it’s tough to see much upside. Rather, for those looking at oil plays right now, it is probably best to just stick with the biggest operators like Exxon Mobil (NYSE:XOM), Chevron (NYSE:CVX) or Royal Dutch Shell (NYSE:RDS.B).