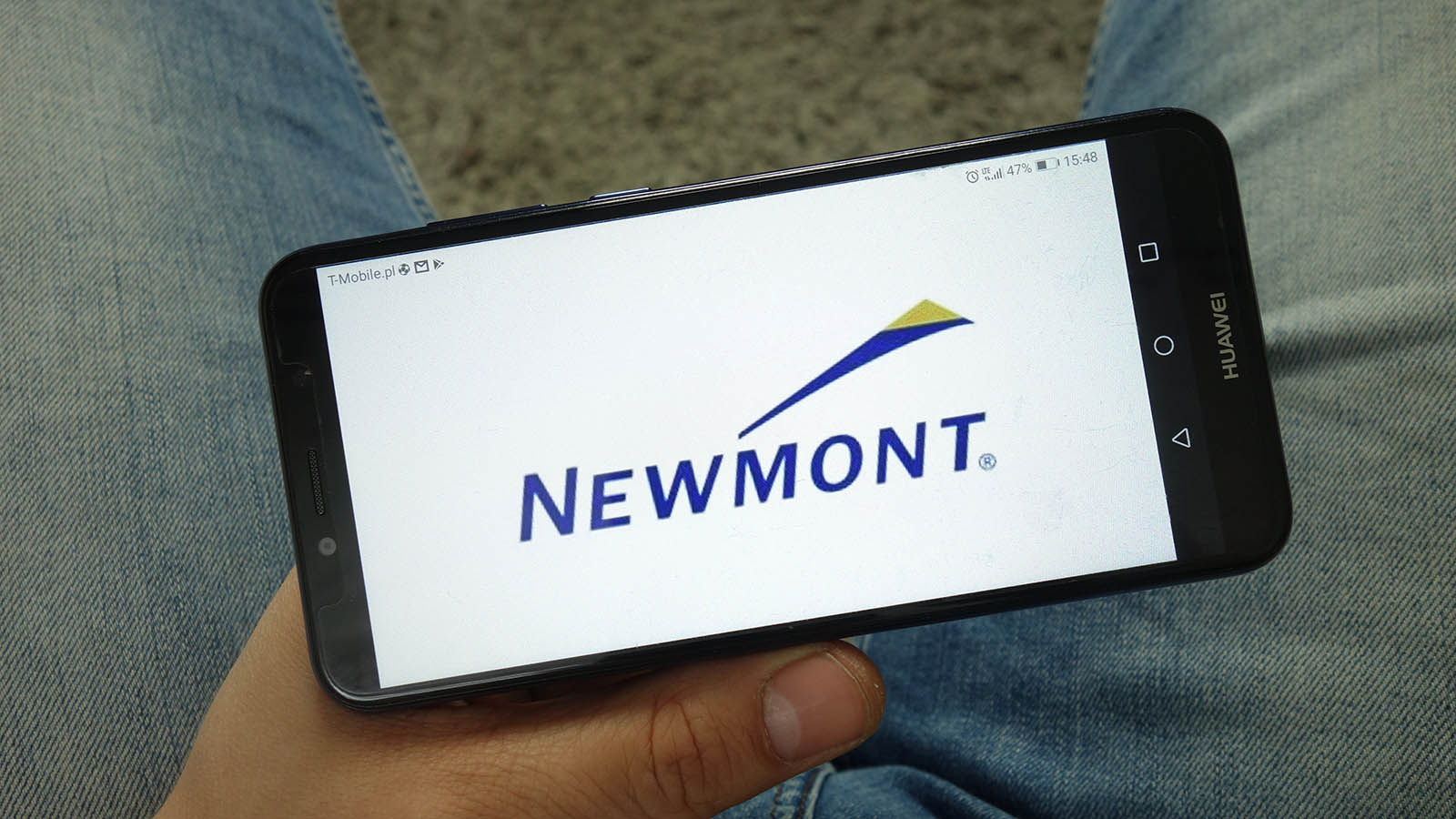 Looking at the progress of the NEM stock price, it’s evident that the company is doing well despite the threats posed by the novel coronavirus.

The share price momentum cannot be denied, and since this is an all-weather stock, there’s no compelling reason to believe that shareholders will be disappointed in its performance going forward.

While many famous names in the stock universe have declined since the spread of Covid-19, NEM stock has pushed forward undeterred. By April 22, the stock had gained 83.1% in the span of a year.

It’s important to view this share price appreciation as a strength, not as a liability. All-weather stocks should be able to prove themselves during the most challenging of times. NEM stock has certainly done just that.

But that’s not unexpected for Newmont, as this company is one of the most respected and honored gold companies in the world. The company was founded in 1921 and has been publicly traded since 1940. It holds assets in North America, South America, Africa and Australia. It’s also the only gold producer in the S&P 500.

That might be understandable, but it’s usually not a good sign. Newmont, in contrast, didn’t cut its dividend at all. In fact, the company recently announced an attention-grabbing 79% increase in its dividend payment.

As reported by Newmont’s board of directors, the company’s next quarterly dividend payment will be 25 cents per share, compared to 14 cents per share during the previous quarter.

The Bullish Case for Gold

In a time when substantial dividend raises are few and far between, Newmont’s dividend increase is refreshing. But this isn’t the only factor to consider for prospective NEM stockholders.

There’s also the spot price of gold itself, which mining-sector traders watch very closely. And Newmont’s CEO, Tom Palmer, believes that the gold price has the potential to break through to its all-time high in dollar-denominated terms.

“The level of stimulus globally that’s going into the economy certainly underpins higher gold prices for the longer term, and I don’t think that stimulus has stopped yet,” Palmer said in an interview with Bloomberg. Presumably, he’s referring to the Federal Reserve’s ongoing stimulus activity.

To that, Palmer added a prediction for the gold price: “You could certainly see scenarios that have it pushing north of $2,000.” That would constitute a significant milestone as gold’s highest price was around $1,900 back in 2011.

Owning mining-sector stocks is one of the easiest ways to position yourself for higher gold prices. And it’s usually advisable to stick to market leaders like Newmont if you’re going to use mining shares as a gold-bullish bet.

With such strong momentum even during a pandemic, Newmont is even considering adding to its already sizable portfolio of mineral assets. Palmer said “If we saw an opportunity come along that fits our filter then we’d certainly have a look at it.”

My Takeaway on NEM Stock

Analysts at JPMorgan recently initiated their coverage of Newmont with an “overweight” rating. I’m on board with that assessment, and not just because the gold price might go up.

NEM stock represents a stake in a known and proven gold-mining leader. Plus, it ignores negative trends and forges its owns path. It earns an A rating in my book.