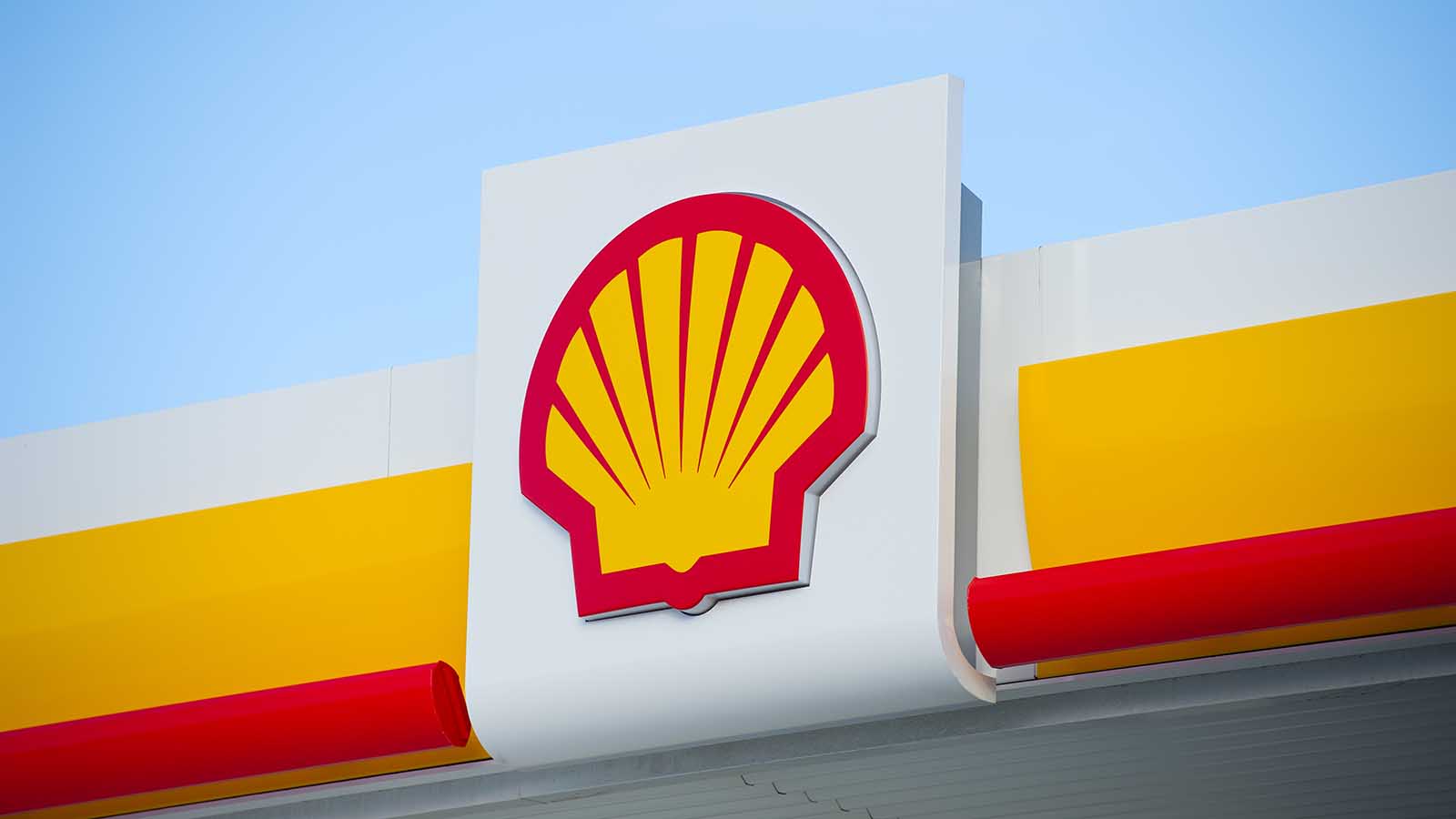 The difference between Royal Dutch Shell and Exxon Mobil (NYSE:XOM) is that Shell knows it’s a zombie, something Exxon refuses to believe. Regardless of whether you trade the Dutch version of Shell stock (NYSE:RDS.A) or the British version (NYSE:RDS.B), you’re buying an fossil fuel company that is now promising to disappear.

Shell CEO Ben van Beurden put it this way: “There is an energy transition underway which may even pick up speed in the recovery phase of this crisis and we want to be well positioned for it.”

That has meant making some hard decisions. Shell is increasing its investments in wind and solar energy, and in power distribution, while it cuts spending on oil exploration and refining.

This doesn’t mean Shell is immune to the coronavirus pandemic and oil glut. Van Beurden said Shell will now cut its dividend by two-thirds, to 32 cents per share. Combined with the stock’s 44% fall in 2020, the forward yield is now 3.37%.

People who invested in Shell stock at the start of 2020, when it was at $61 per share, have taken a major hit and may not recover. The petroleum giant’s actions may, however, make the stock attractive for new investors. They’re also a direct challenge to oil companies that, like Exxon, have not yet acknowledged the new market reality.

The dividend cut frees up $10 billion in liquidity. Other liquidity is being preserved with a cut to the development budget, from $25 billion to $20 billion. That means, among other things, delaying development of a new oil field off the Shetland Islands alongside a producer backed by Blackstone Group (NYSE:BX).

After the financial results and dividend cut were announced, Shell shares took a hit of 8%. They closed trading on May 1 below $30 a piece.

Shell’s announcement is going to hit British retirees hard. Many pension funds there are heavily invested in Shell and British Petroleum (NYSE:BP). BP is expected to follow Shell’s action and cut its dividend. Between them, the two companies represented one-eighth of the total dividends paid by England’s FTSE 1000 companies.

Saudi Arabia will replace the pensioners among Shell’s shareholders. The oil kingdom was buying European oil stocks in April. It also took an 8.2% stake in Carnival Cruise Lines (NYSE:CCL) as its stock fell. Saudi investment funds are also going into other European assets, like the Newcastle United football team.

Shell, and the Saudis, are gambling that while oil demand is taking a permanent hit, the transition is manageable.

If Exxon is right, Shell is underinvesting in its base business. But Shell does plan to keep buying renewable power and seek markets for it. By the year 2030 Shell may still be an energy company but may no longer be an oil major.

My own view is that Shell is correct. Even if oil demand picks up, the cost of renewable power will continue to decline over time.

Given a choice between investing in Exxon or Shell right now, I choose Shell stock.

Dana Blankenhorn has been a financial and technology journalist since 1978. He is the author of the environmental thriller Bridget O’Flynn and the Bear, available at the Amazon Kindle store. Write him at danablankenhorn@gmail.com or follow him on Twitter at @danablankenhorn. As of this writing he owned no shares in companies mentioned in this story.