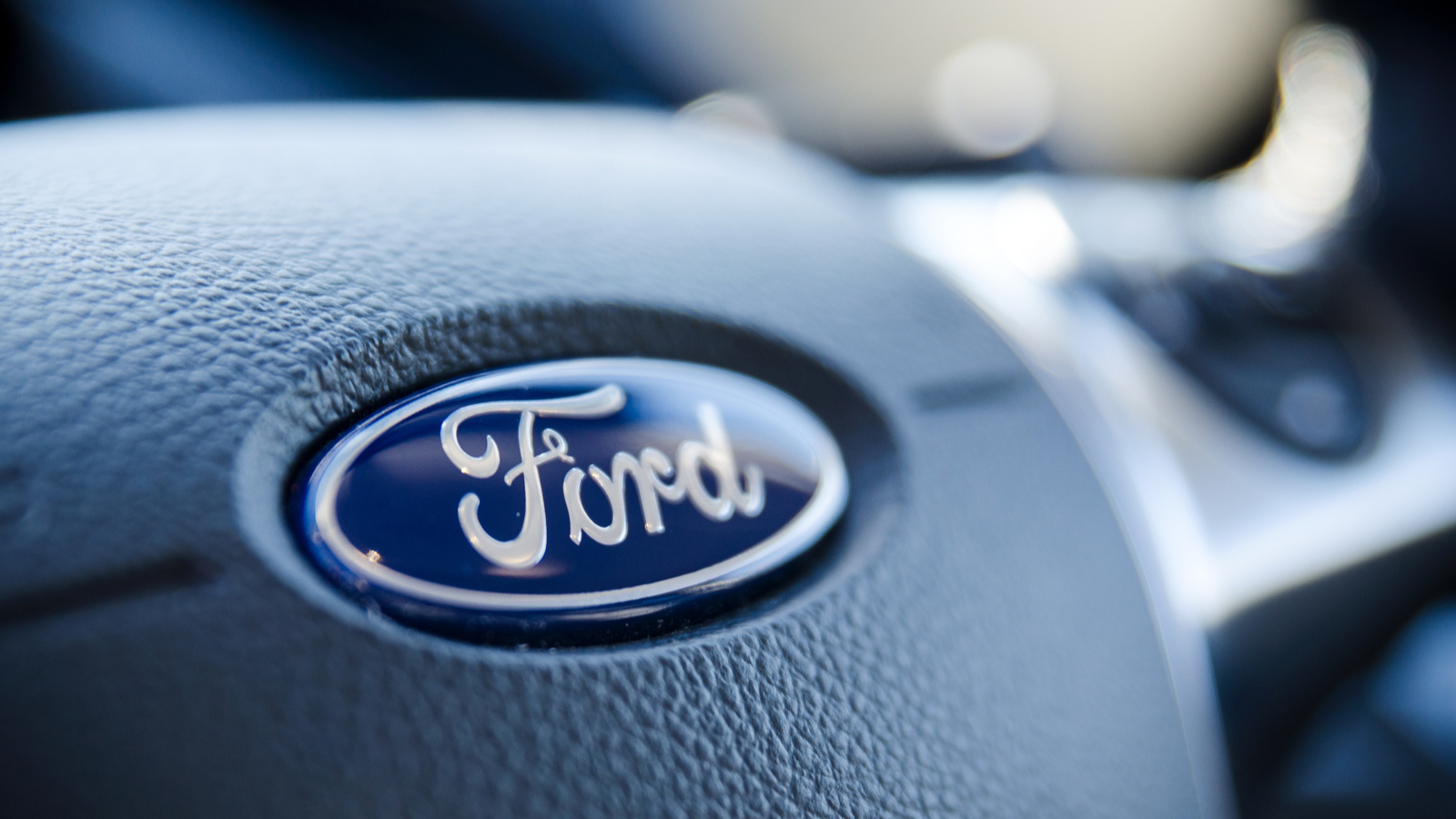 Ford (NYSE:F) has been obliterated amid the novel coronavirus outbreak. From peak to trough, F stock fell more than 57%. While shares have bounced about 25% from the lows, that lags the broader market and still leaves Ford shares down more than 47% from its 2020 high.

That sounds like a lot of numbers and mumbo-jumbo, but the point is this: Ford has been crushed and the bounce has been meager thus far.

However, the slowdown is not expected to be prolonged. Unlike the housing crisis a decade ago, there’s a clear-cut reason for what’s happening. We have the Fed stepping up in a big way and the real estate market isn’t built on hot air.

The expectation is that we’ll get back to work sooner rather than later. Even though business will start back up slowly, we are under an intentional shutdown, not a natural one — and that’s a good thing!

There’s a reason that automakers and recessions don’t mix well. First, the margins are way too low. General Motors (NYSE:GM), Ford and others have a ton of fixed costs. It makes it so that the companies have to churn out millions of vehicles just to eke out a profit.

That’s it. Less than 12% of that massive revenue figure made its way to gross profit after accounting for cost of sales.

Do you see what I’m getting at? Even when the economy is doing fine, automakers only see a small percentage of its revenue drip down to the bottom line. So, when we have a situation like Covid-19 and revenue evaporates overnight, companies like Ford are saddled with billions in losses.

Automakers have one of the hardest business models around and a recession is simply an overbearing weight. There’s a reason why several went out of business in the last recession and why F stock traded for less than $1.

On a closing high basis, F stock only reclaimed about one-third of its losses. That pales in comparison to the broader market and to some of its peers. At this stage, with this much uncertainty, there’s little reason to buy Ford right now.

F stock lacks both of these technical and fundamental traits.

Shares are now trading in a tightening range between $4.75 and $5.50. Who knows, maybe Ford will resolve higher and rebound into the high single digits. A penny stock could quadruple in a week, but that doesn’t make me a buyer — F stock is no different.

Any notable pullback in the broader market could send Ford back down to $4.25 or lower. I have no interest in riding a move like that. It’s not just the coronavirus that has it down, either. Excluding 2020, shares of Ford are down 7% over the last decade.

A simple investment in the S&P 500 during that time would have yielded a 190% return — nearly a triple.

The Bottom Line on F Stock

Even before the coronavirus hit, Ford stock was struggling. Its share price has languished for years now, struggling to remain on the right side of $10. The one thing it had going for it was its dividend yield, but now that’s gone too.

Short of a speculative value play, there’s simply no reason to be a buyer here. I don’t think bankruptcy is in play at this time, but the business will take a while to recover.