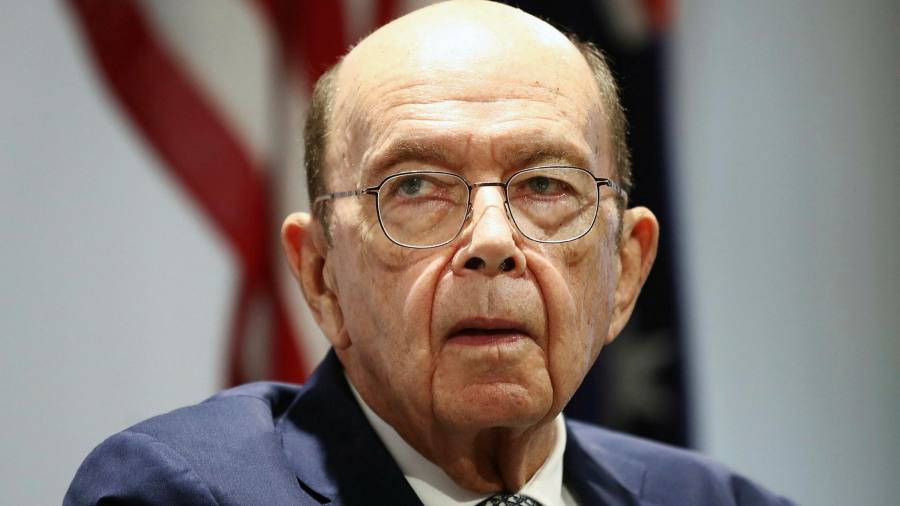 The Trump administration has tightened export controls targeting Huawei and its US suppliers in the semiconductor industry, adding to the tensions between Washington and Beijing that have flared during the pandemic.

In a statement on Friday, the commerce department said that Huawei, the Chinese telecommunications equipment company deemed a risk to US national security, and HiSilicon, an affiliate, had continued to use American technology in its semiconductor design despite being subject to export controls since May of 2019.

“This is not how a responsible global corporate citizen behaves,” said Wilbur Ross, the US commerce secretary.

“We must amend our rules exploited by Huawei and HiSilicon and prevent US technologies from enabling malign activities contrary to US national security and foreign policy interests,” Mr Ross said.

The commerce department said the restrictions would impact semiconductor designs and chipsets.

The move by the Trump administration comes as the US president and administration official have adopted a more confrontational stance towards China, blaming Beijing for concealing information about the spread of coronavirus around the world.

Donald Trump this week threatened to “cut off the whole relationship” with China in the midst of the pandemic, including a possible move to unravel the trade truce painstakingly reached in January of this year.

The Trump administration has already moved to stop a federal pension fund from investing in certain Chinese stocks, and the tightening of export controls related to Huawei is the latest evidence of geopolitical tensions spilling over into the economic realm.