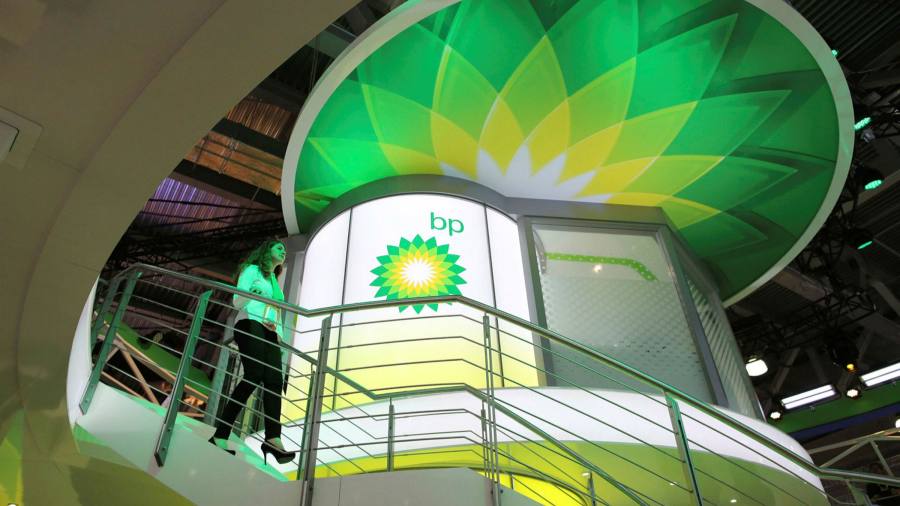 Saudi Arabia’s sovereign wealth fund snapped up stakes worth at least $7.7bn in US and European blue-chip companies during the first three months of the year as it aggressively hunts assets at knockdown prices during the coronavirus pandemic.

The largest investments by the Public Investment Fund, which is chaired by Crown Prince Mohammed bin Salman include a holding in UK energy major BP worth $827.8m, and a stake in Boeing, valued at $713.6m at the end of March, according to a US regulatory filing.

The fund has also acquired shares in Facebook, Bank of America, Citigroup, Walt Disney, Marriott, Pfizer and Starbucks, the filing showed. Some of the new holdings, including in cruise operator Carnival and concert promoter Live Nation, had been disclosed publicly in recent weeks due to the size of the stakes.

At the end of last year, the sovereign wealth fund’s only disclosable holdings were its long-running investment in ride-hailing group Uber and the remnants of a bet on Elon Musk’s Tesla, which it exited in the first quarter.

Yasir Rumayyan, the PIF’s governor, said last month the $325bn fund was actively looking for opportunities as the Covid-19 pandemic had caused global asset prices to plunge and left companies desperate for cash.

The PIF has been making overseas investments even as Saudi Arabia faces its worst economic crisis in decades, with the kingdom battered by the twin shocks of Covid-19 and the collapse in oil prices.

A senior Saudi official told the Financial Times last month that the kingdom had set up a dedicated team to look at the “midterm and long-term, downside and upside” of the global crisis.

Other sovereign funds in the oil-rich Gulf, including Abu Dhabi’s Mubadala and the Qatar Investment Authority, are also seeking investment opportunities, but the PIF has been the most active.

The PIF has been transformed since Prince Mohammed, Saudi Arabia’s de facto ruler, took over as chair of the fund in 2015. He has identified it as the main vehicle to drive his ambitious plans to diversify the oil-dependent kingdom’s economy and modernise the conservative kingdom.

The PIF has been charged with overseeing domestic megaprojects and developing new industries in the kingdom, while also increasing its overseas exposure.

One person with knowledge of the PIF’s trades said that there was a flurry of activity in March, “when fund managers were capitulating”. He added: “They worked quickly.”

PIF bought shares in BP — which recently hit a 24-year-low — Royal Dutch Shell and Total, among other oil companies that have been hit by the collapse in energy prices triggered by the coronavirus pandemic.

The purchases came during a period when the oil price tumbled as the industry was hit by the collapse in global demand and a price war that erupted between Saudi Arabia and Russia.

Riyadh agreed a deal in April with global producers to make record production cuts of 9.7m barrels a day as part of joint efforts to stabilise crude prices that have fallen by more than half since January.

A person briefed on the PIF trades said the kingdom was bullish on a recovery in oil prices and the global economy and was looking to invest in stocks — such as industrials and energy companies — where they could best generate returns.

“These are a combination of portfolio and strategic trades,” he said.