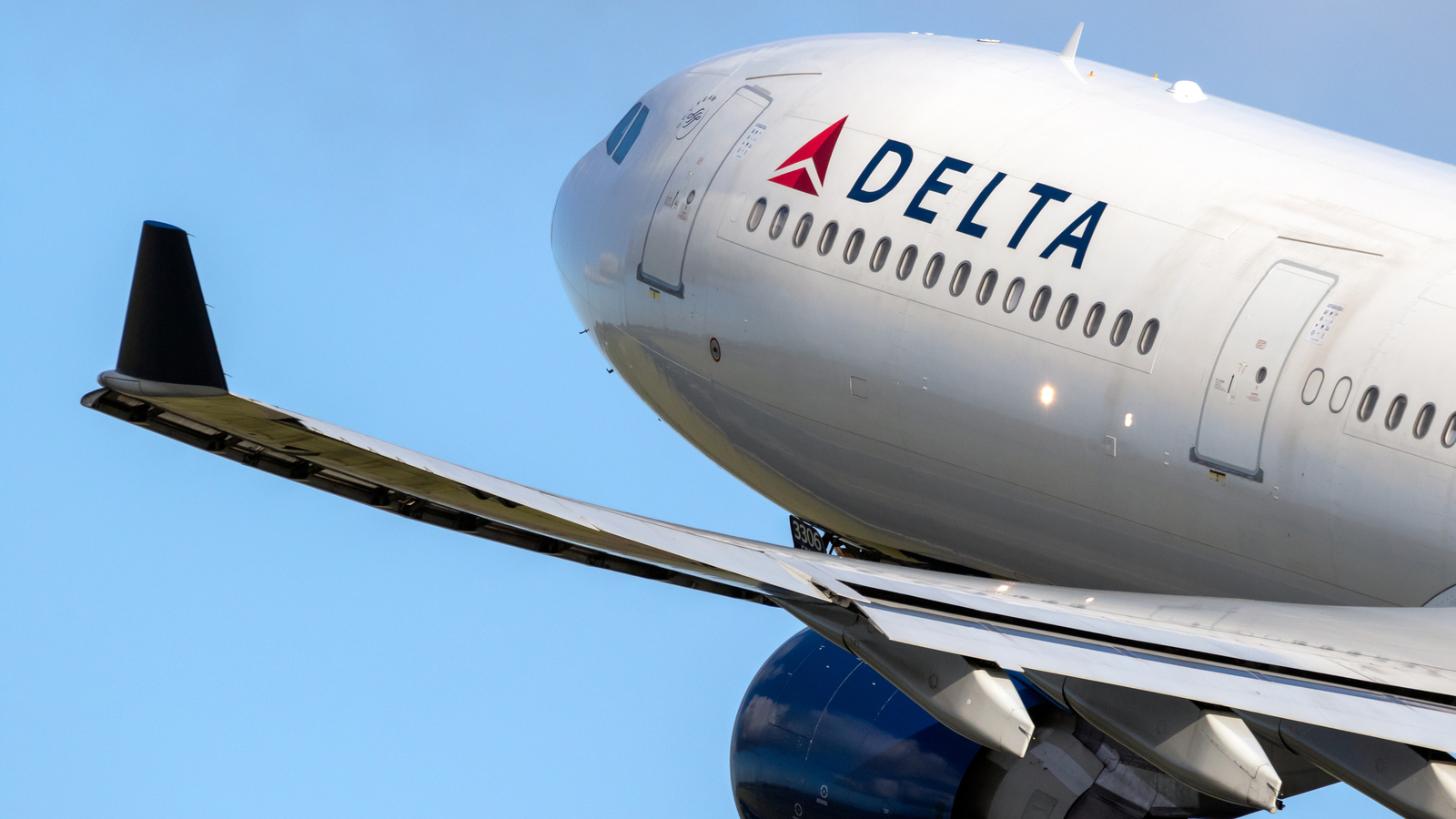 The shares of the major U.S. airlines continue to sink. For the past week, airlines have hit new lows almost every day, and Delta (NYSE:DAL) stock is following the trend. DAL is down 10% in the last week and is below $20 for the first time since 2013.

As you might expect, the renewed declines in the airline sector are bringing out dip buyers. But unfortunately, it’s still too early to be catching the falling knife at this point. It’s going to be a long and difficult summer for the airline sector and share prices will continue to tumble.

Here’s why you should avoid Delta and the other legacy carriers right now.

One of the key issues facing the airlines, including Delta, is that they got stuck with a ton of restrictions in return for the CARES Act relief. For example, the government is cracking down on airlines that aren’t refunding fares to passengers that cancel their tickets.

Airlines have tried to give vouchers, frequent flier miles, or other perks instead of cash. But the government is warning them to get their act together and give real refunds.

A big issue is that airlines have to maintain their previous staffing levels through the end of the summer. Remember that a big aim of the CARES Act was to maintain industry jobs; it was much less focused on profitability or making shareholders happy.

As a result, however, the airlines are running large losses due to their staffing levels. Boeing (NYSE:BA) CEO Dave Calhoun warned recently that one major airline is likely to go bust this year – potentially as soon as September – thanks to the government bailout not being large enough and containing too many strings.

Another stipulation for the funds, for example, was that airlines need to continue commercial service to all cities where they flew prior to March 1. This has led to the bizarre result that while passenger traffic is down more than 90%, airlines are still flying more than 30% of their routes.

In some cases, the government is letting airlines drop a few routes to small cities on a case-by-case basis, but in general airlines must maintain essential service to places with just a few passengers. Thus, the airlines are flying too many planes around with too many employees and hardly any paying customers.

At the other end of the spectrum, there’s also the problems caused by social distancing. Airlines are supposed to leave the middle seats of flights open so as to keep a healthy distance between passengers and reduce the potential spread of the virus.

However, obviously, airlines were built on a profit model that involves filling airplanes to near capacity on most routes. They don’t want to fly with most of their seats empty.

On the actual routes that have high demand, the airlines have gotten in trouble for flying the planes full rather than leaving empty seats. United (NASDAQ:UAL) in particular generated negative headlines this week after a filling a flight to near-capacity.

A doctor on board complained in a viral tweet, leading United to admit that they weren’t always keeping middle seats empty. The airlines caught more flack when reports surfaced suggesting that the flight attendants of the major airlines are not trying to enforce mandatory mask usage.

Major airlines such as Delta need to put safety first and foremost to convince passengers to come back. This sort of uneven application of social distancing and common-sense precautions puts the industry at risk. Negative headlines will scare passengers, and if the virus starts spreading on airplanes again, the airline sector’s recovery could be delayed for months or years to come.

The Verdict on DAL Stock

I’ve been consistently cautious on the airline stocks in recent weeks. At some point, prices may get low enough to make me turn bullish. But we certainly aren’t there yet.

For the foreseeable future, the airlines face a grim horizon. Traffic isn’t going to be back to normal soon. Even on flights where there is demand, the regulations about social distancing and the fear of spreading the virus will cause the airlines to lose money. Airlines need most of their planes to be full most of the time to make money. Now, they aren’t even able to fly profitably in the rare cases where demand is there.

Taking government aid will only get you so far. The airlines are going to lose a ton of money. Unless Congress wants to keep passing tons more bailouts for the industry, airlines will have to raise more money on their own to get through the lean months ahead.

That means more dilution and pain for the likes of Delta going forward.

Ian Bezek has written more than 1,000 articles for InvestorPlace.com and Seeking Alpha. He also worked as a Junior Analyst for Kerrisdale Capital, a $300 million New York City-based hedge fund. You can reach him on Twitter at @irbezek. At the time of this writing, he held no positions in any of the aforementioned securities.