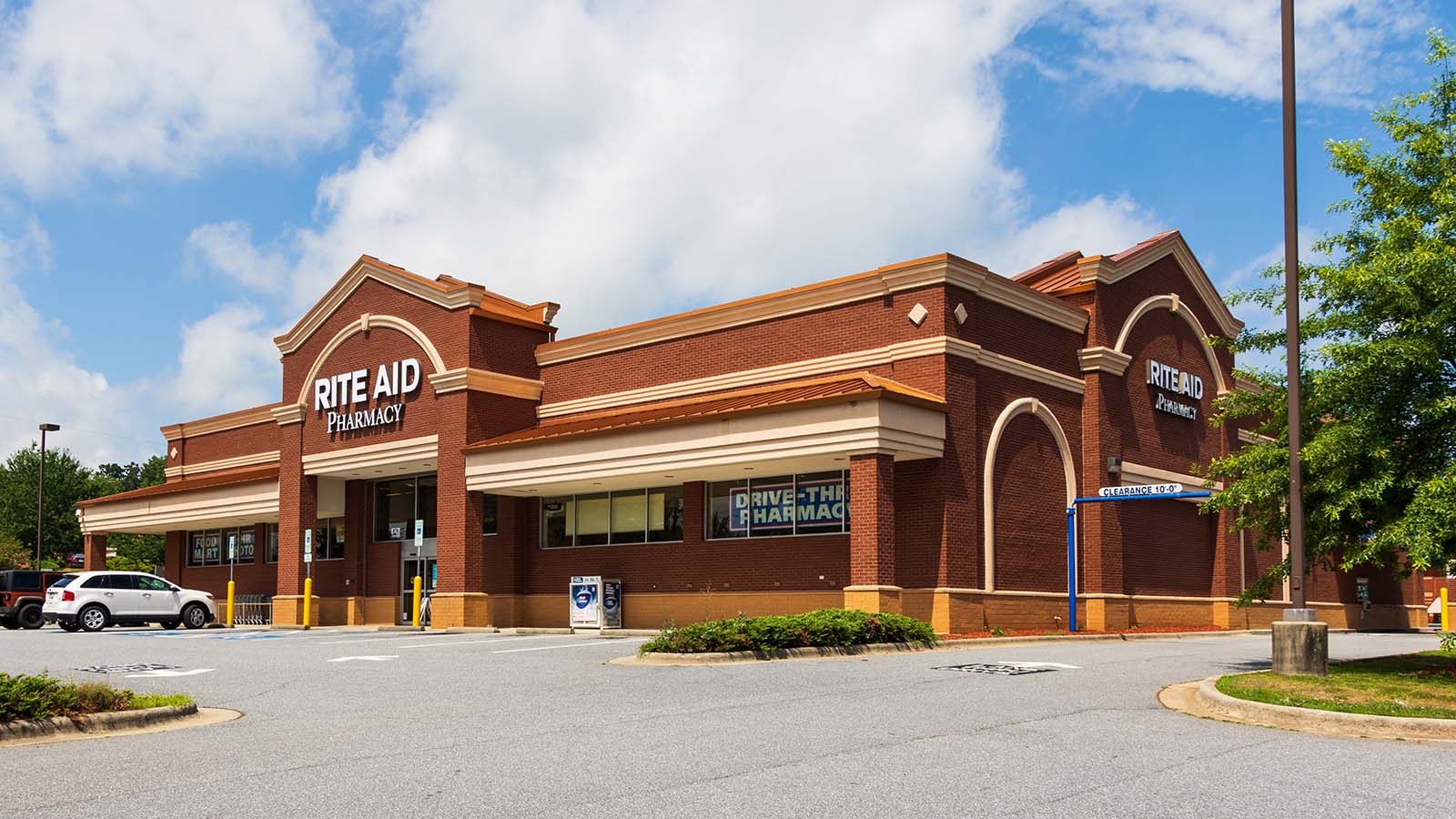 Last December, Rite Aid (NYSE:RAD) proved its skeptics wrong. RAD stock rallied from the single digits to prices above $20 per share. But, in the months since, the pharmacy chain has bounced around between $12 and $15 per share. However, holding steady isn’t too shabby, considering the performance of many stocks so far in 2020. 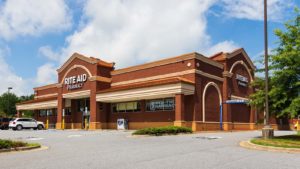 With investors still hopeful for a turnaround, it’s no surprise shares haven’t fallen back to prior lows. And yes, the novel coronavirus hasn’t really affected this business relative to other brick-and-mortar chains. Deemed essential businesses, drug stores remain open.

Yet, this isn’t enough to make RAD stock a buy. How so? Simply put, old-school drug stores could soon be left in the dust. It’s no longer a story of this smaller chain lacking size and scale relative to CVS (NYSE:CVS) and Walgreens (NASDAQ:WBA).

Big names in brick-and-mortar retail, as well as e-commerce businesses, are muscling in on its turf.

And where does that leave Rite Aid? With very little room to move higher, but plenty of ways shares could fall back to prior lows. In short, it’s a bad opportunity for investors.

Where’s the Growth for RAD Stock?

There’s no doubt last year’s CEO change was a step in the right direction. After years of mismanagement, the company’s chances of turning itself around are much better now than they were in years past.

Yet, that doesn’t mean shares have great runway at today’s prices. Why? Chalk it up to a case of “where’s the growth?” As I wrote back in April, projected same-store sales growth for this fiscal year (ending February 2021) is between 1.5%-2.5%.

Considering this guidance is from the April 16 investor presentation, chances are any coronavirus tailwinds are factored into the numbers. And if you’re unimpressed by the revenue projections, estimates for adjusted EBITDA (earnings before interest, taxes, depreciation and amortization) will disappoint as well.

For fiscal 2020, Rite Aid’s adjusted EBITDA was $538.2 million. But in FY21, the company projects adjusted EBITDA of between $500 million and $540 million. With this key metric either treading water or declining this year, Wall Street isn’t going to give this stock a higher valuation.

Also, factor in the heavy amount of debt on the company’s balance sheet. It’s basically a double-edged sword. If the pharmacy chain slightly improves operating profits, shares could skyrocket. But, if EBITDA slightly declines, shares could fall massively, as investors revalue the company.

However, valuation is only one reason to steer clear of Rite Aid stock. Consider the competitive landscape. With new players gaining ground in the pharmacy space, the coming years could mean “game over” for this drug store.

Disruptors Are at the Gates and There’s No Going Back

Rite Aid is in a bad place with competition. After selling many of its locations to Walgreens, the company is much smaller relative to its legacy peers. Without scale, it’s tough to expect operating margins to materially improve. Yet, that’s assuming things stay “business as usual” in the pharmacy game.

Unfortunately, the situation is much worse. Standalone pharmacies are already losing out to big-box stores like Walmart (NYSE:WMT) and Costco (NASDAQ:COST) taking market share. And now, with Amazon (NASDAQ:AMZN) making big moves in this space, there’s no going back for this drug store dinosaur.

Why? Amazon’s PillPack unit brings the pharmacy business into the 21st century. Think of it as the Netflix (NASDAQ:NFLX) of prescription drugs. Instead of heading over to the local drug store to pick up medication, it comes to you via the mail.

With younger generations preferring this method of delivery, Rite Aid is in a race against time. For now, there’s plenty of baby boomers and older Americans to serve as their customer base. But, as years progress, it’s going to be tough to avoid declines in sales and profitability.

The Bottom Line on Rite Aid

As it stands now, there’s no solid reason to buy RAD stock at today’s prices. Investors anticipate a turnaround. But, as seen from recent guidance, it doesn’t look like this pharmacy chain is moving the needle anytime soon.

If performance continues to tread water (or worse), Wall Street may soon start to revalue this stock.

But, valuation’s only one part of the equation. The company faces substantial competitive threats — not only from its larger peers and big-box stores, but powerhouse Amazon as well.

Steer clear of this pharmacy, and consider stronger opportunities.