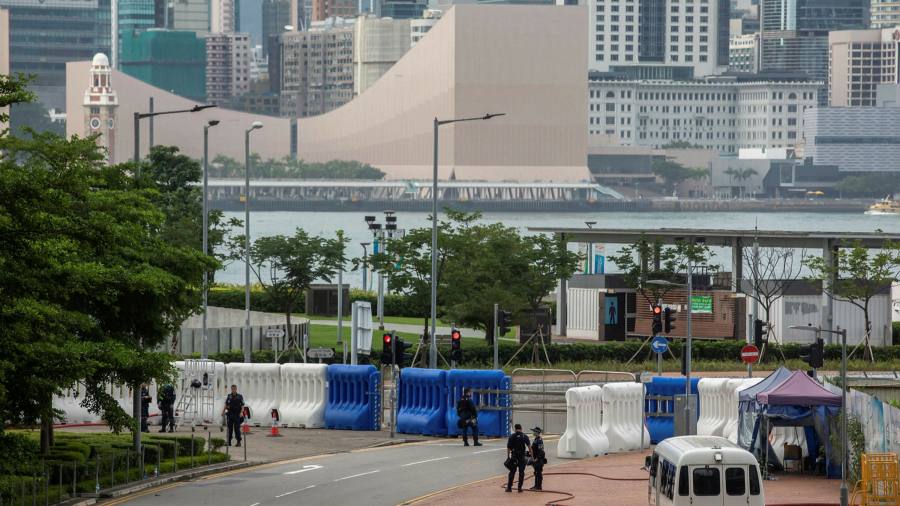 US secretary of state Mike Pompeo said Hong Kong was no longer autonomous from China, marking a significant shift in US policy in the wake of Beijing’s decision to impose national security legislation on the territory.

“No reasonable person can assert today that Hong Kong maintains a high degree of autonomy from China, given facts on the ground,” Mr Pompeo said in a statement on Wednesday.

“I certified to Congress today that Hong Kong does not continue to warrant treatment under United States laws in the same manner as US laws were applied to Hong Kong before July 1997,” he added, referring to the date the British handed the territory back to Chinese authorities following 150 years of British control.

Mr Pompeo said the US stood with the people of Hong Kong against Beijing’s “disastrous decision” as they struggled against the Chinese Communist party’s increasing denial of the autonomy they were promised.

The designation will lay the groundwork for further action against China over the proposed law. Donald Trump has promised to take action “powerfully” in response to the new law this week.