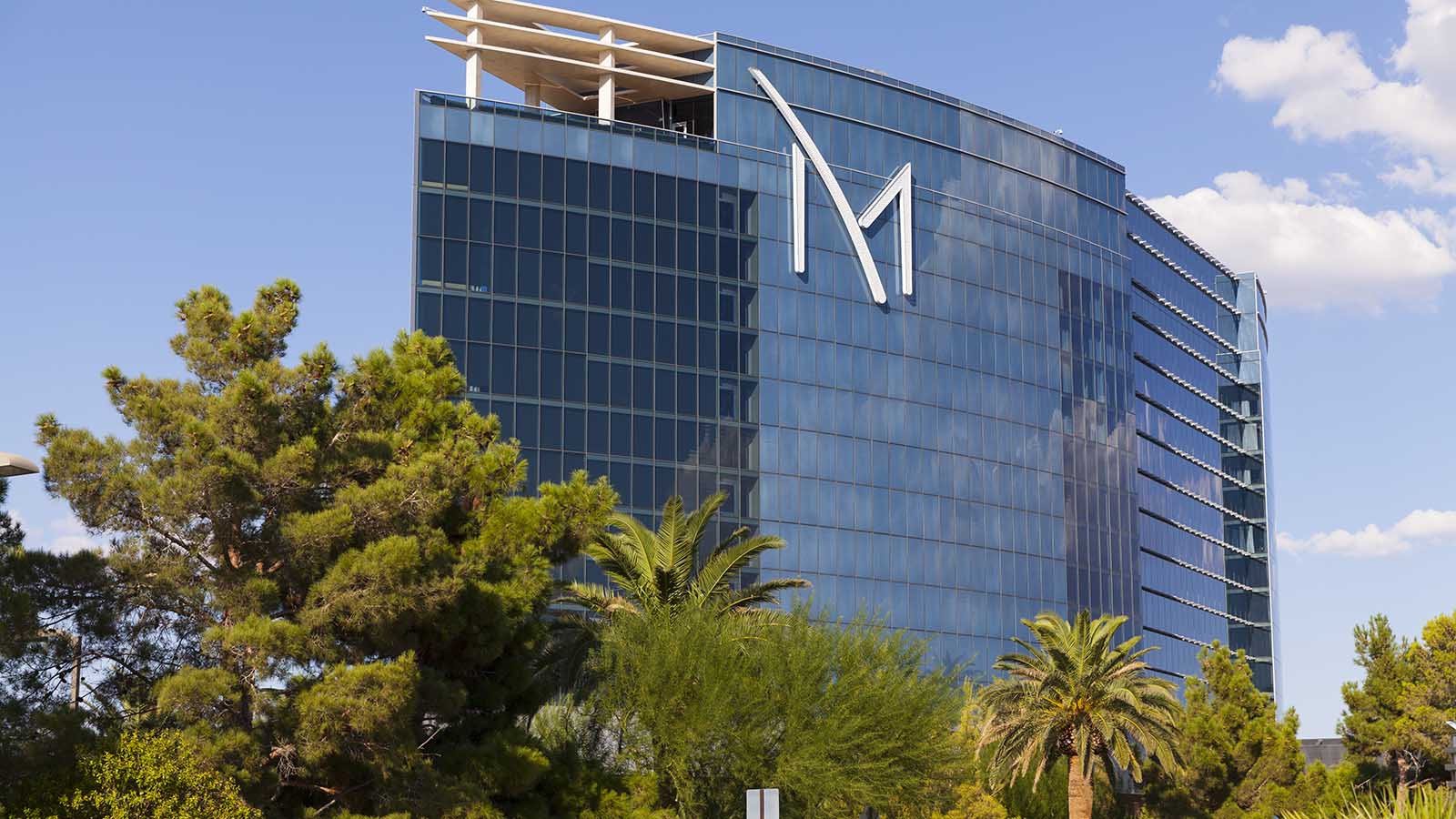 In a recent write-up, I discussed how Penn National (NASDAQ:PENN) stock isn’t the best casino play out there. But, given how shares have skyrocketed in recent weeks, did I miss the mark? Or was I too early to the party, going bearish before the excitement dissipated?

On one hand, chalk up my concerns about valuation to a case of splitting hairs. With investors looking to bet on a rebound post-coronavirus, I didn’t anticipate casino stocks moving so high so fast.

Also, there’s another factor at play:  the company’s investment in Barstool Sports, and the potential synergies between the sports podcasting giant and Penn’s budding sports betting business.

On the other hand, investors may have gotten ahead of themselves. Casinos from coast to coast are opening back up. But it’s not as if they’re going back to 100% capacity anytime soon. With social distancing rules in place, it’s going to be much less lively at the tables and slots.

So, what does that mean for PENN stock? Don’t expect shares to crash back to March’s fire sale prices. But, it’s reasonable to assume shares could take a breather after this month’s epic rally.

Let’s dive in and see why today’s not the time to dive into this stock.

The Good, Bad, and Ugly With PENN Stock

While I am bearish on this stock’s near-term prospects, I do believe the company has some unique strengths relative to other casino stocks. Unlike larger rivals like MGM (NYSE:MGM), Las Vegas Sands (NYSE:LVS), and Wynn (NASDAQ:WYNN), this company is much less tied to Las Vegas.

The company owns two major properties out in the desert. But it’s the collection of regional properties that makes up the core of Penn National.

As InvestorPlace’s Will Ashworth wrote May 26, the company’s properties in Louisiana and Mississippi have already reopened. Properties in other states are slated to open up in the coming weeks. But despite this positive development, there is some “bad” to consider with this stock.

Namely, that gaming revenues won’t return to normal for quite some time. With social distancing rules limiting the number of players on the casino floor, it’s tough to expect revenues to rebound back to levels seen pre-pandemic.

And now, the ugly – by which I mean the company’s “asset-light strategy.” I discussed this in more detail in my last write-up. In short, I’m talking about the company’s love of sale-leaseback deals instead of owning casino real estate outright.

While this may have been a smart strategy during boom times, it leaves them more vulnerable during a downturn. However, thanks to a recent convertible debt offering, liquidity may be less of an issue than it was in recent months.

Also, there’s the company’s Barstool investment to consider. Investors may be excited how. But it could be more hype than game-changer.

It’s not just the specter of reopening that’s driving PENN stock higher. It’s the Barstool Sports connection as well. Back in January, the company spent $163 million for a 36% stake in the sports podcasting juggernaut. As part of the deal, the company has the option to increase its stake up to 50% within three years.

Why is Penn making such a big bet on Barstool? It isn’t for the podcasts. It’s for potential synergies with the company’s sports betting operations. As our own Matt McCall discussed earlier this month, the sports betting legalization trend is a big opportunity for Penn National.

Yet, with big opportunity comes massive competition. Companies like DraftKings (NASDAQ:DKNG) and Flutter Entertainment’s Fanduel (OTCMKTS:PDYPY) already have first-mover advantage. Buying Barstool may give Penn instant access to a pool of millennial-aged, sports-obsessed potential customers. But will that be enough to give them an edge?

Only time will tell. Also, will novel coronavirus mean a delay or cancellation of popular sports this fall? The NFL season is set to start on time. But the NBA, along with college football, remain up in the air.

Investors have bid up the company’s shares in anticipation of massive success for their sportsbook. In light of uncertainty, this appears to be too much, too soon.

Penn National offers investors an interesting mix. Firstly, it’s a solid regional casino play. As states allow gaming facilities to reopen, shares could move higher as gamblers return to the table. Also, the company can be seen a strong sports betting play, thanks to their budding sportsbook operations, along with the Barstool partnership.

Yet, all of these positives are likely priced into shares. Until shares take a breather, skip out on PENN stock, and consider other casino stocks out there.