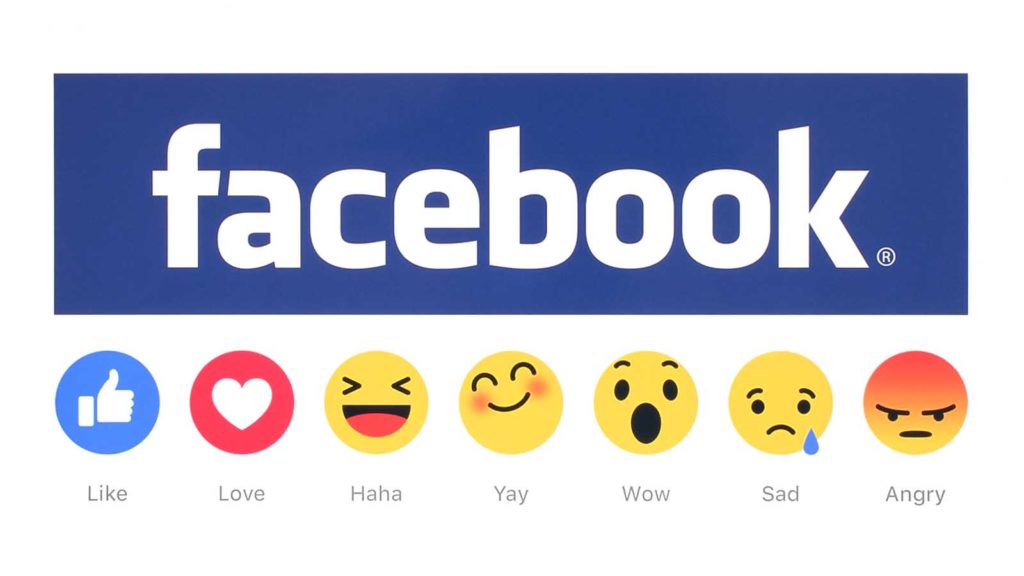 Facebook (NASDAQ:FB) is either currently facing or is likely to soon face strong opposition from the Federal Trade Commission, all 50 states, the president of the United States, left-wing activists, and the world’s largest digital advertising company. That’s a pretty long list of extremely powerful adversaries. The uncertainty is likely to prevent FB stock from generating outstanding returns in the coming months.

In July 2019, the FTC announced that it was launching a probe into Facebook. According to Axios, “Reports indicate the agency is reviewing whether Facebook’s acquisitions of Instagram and WhatsApp were anticompetitive.”

That sounds like the FTC, in a worst-case scenario for Facebook, could force the social media giant to divest Instagram. Such an outcome would leave the company without a way to reach millions of young consumers. As a result, Facebook’s ad revenue and FB stock would likely take a big hit.

The FTC has said that it would like to announce the results of the probe by the end of the year. So, some on the Street are already likely getting nervous about the outcome of the investigation.

Meanwhile, in October New York’s attorney general, Letitia James, announced that 47 states had signed onto an antitrust probe of Facebook. James stated that the 47 states were “concerned that Facebook may have put consumer data at risk, reduced the quality of consumers’ choices, and increased the price of advertising.”

It would not be surprising if the states force Facebook, either in court or through a settlement, to collect less data on consumers. This would damage its ability to provide targeted ads to marketers.

Since the probe will be a year old in the fall, there’s a good chance that the conclusions will be known by the end of the year. Once again, investors may be considering this when deciding whether to buy Facebook stock and how much to pay.

In addition, many conservatives have long been upset at what they see as political bias. Recently, conservatives were angered by Facebook’s decision to delete the pages of groups protesting against state lockdowns.

Combined with criticism of Twitter (NASDAQ:TWTR), it’s not a surprise that President Donald Trump took action against the social networks last month. His executive order directed the government to take action against Twitter and Facebook if they violate Section 230 of  the Communications Decency Act.

The executive order will probably be tied up in court for at least a year. But if Trump is reelected and the order is upheld, Facebook likely will face significantly more lawsuits. This can have a meaningfully negative impact to its bottom line.

Facebook CEO Mark Zuckerberg, unlike Twitter CEO Jack Dorsey, has recently refrained from placing warnings on Trump’s statements or otherwise censoring them. Zuckerberg’s policy has sparked anger on the left.

This anger could cause a meaningful number of users to abandon Facebook and Instagram in favor of Twitter and Snap (NYSE:SNAP), which has also been tougher on Trump than Zuckerberg.

Finally, as I’ve noted in the past, Alphabet (NASDAQ:GOOG,NASDAQ:GOOGL) decided to prevent third parties from viewing cookies generated by its web browser, Chrome. This could have a huge negative impact on Facebook. That’s because the policy would prevent Facebook from showing ads to its users based on the websites they visited before coming to Facebook.

In such a scenario, I believe that many advertisers would abandon Facebook  in favor of Google and Amazon (NASDAQ:AMZN), which have a great deal of proprietary data about the products and services that their users are looking for.

When Facebook reported its fourth-quarter results in February, it indicated that Google’s new policy would cause its Q1 revenue growth to decelerate. Facebook managed to report stronger than expected first-quarter performance. But its year-over-year revenue growth tumbled to 17.6% from 24.7% in the previous quarter.

Google’s effort to eliminate third-party cookies is not yet complete; it expects to complete the task in 2022. So the policy could theoretically cause Facebook’s revenue growth to decelerate much further in the future.

The Bottom Line on FB Stock

Facebook is facing a plethora of challenges in the months ahead and does not seem to have any clear, meaningful positive catalysts.

As a result, I don’t expect the shares to outperform the market and recommend that investors sell their FB stock.

Larry Ramer has conducted research and written articles on U.S. stocks for 13 years. He has been employed by The Fly and Israel’s largest business newspaper, Globes. Larry began writing columns for InvestorPlace in 2015. Among his highly successful, contrarian picks have been GE, solar stocks, and Snap. You can reach him on StockTwits at @larryramer. As of this writing, he did not own shares of any of the aforementioned companies.

Roku Stock Has a TCL Problem. Shares May Sink 35%
Big Tech, including Apple and Facebook, report earnings after the bell, which could mean a crazy market day on Friday
How Does CareCredit Work?
SigFig vs. Personal Capital: Which is Best For You?
Earnings: Semiconductors and telemedicine killing it, buying online exploding