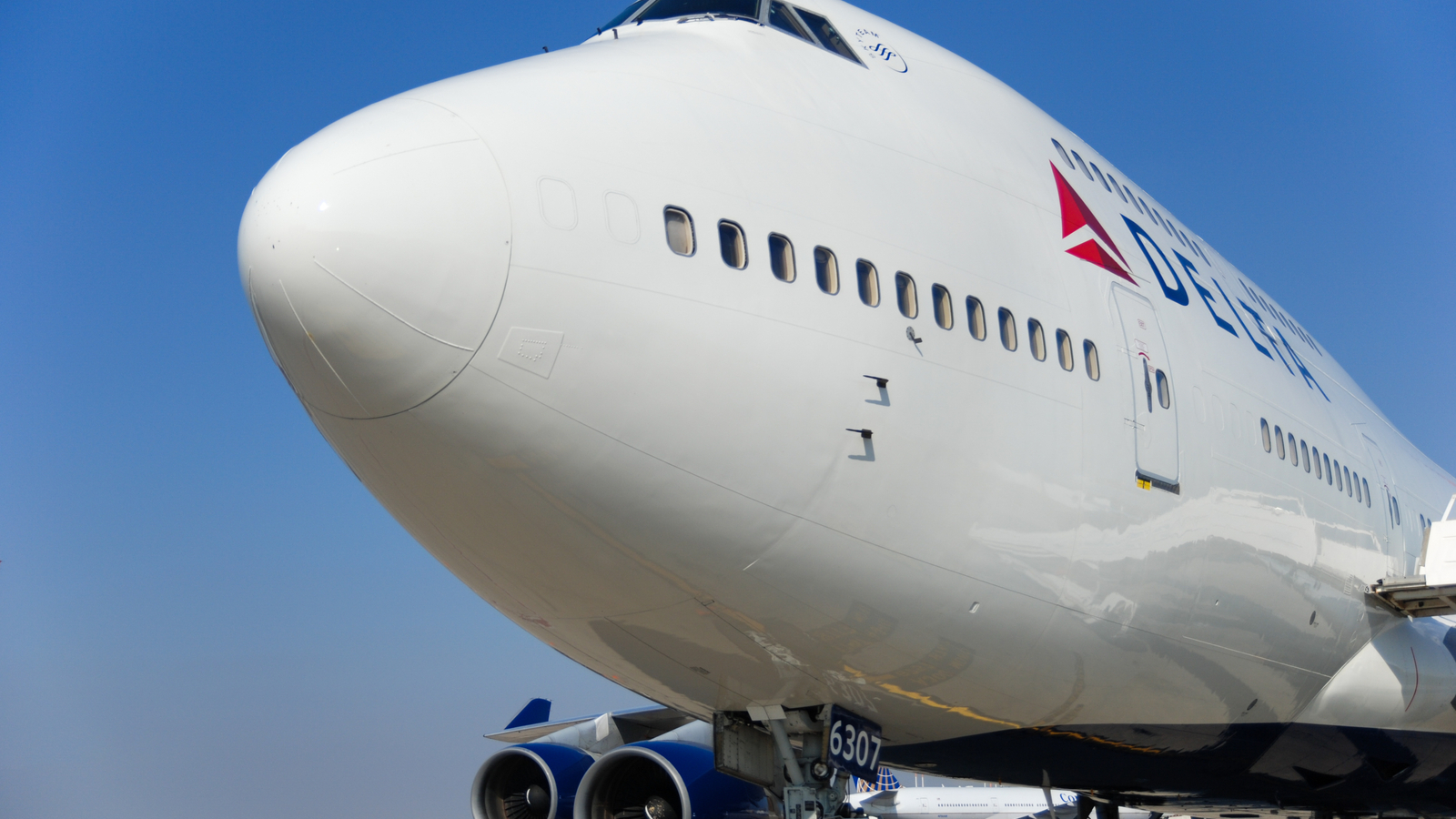 For several months, the reopening trade has been the stock market’s defining feature. It’s not about where earnings are today, but rather where they’ll be next year. In that environment, airlines, such as Delta (NYSE:DAL) stock were among the biggest winners. 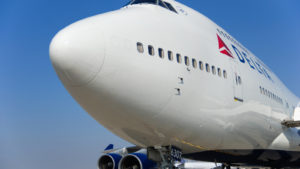 From a complete stop to business in March and April, things could only get better from there. It was a sensible idea. And as it started to play out, more momentum traders piled in, exaggerating the move to the upside.

You had some folks saying that airline shares could reclaim their highs from before the novel coronavirus, and in short order.

However, it appears that this euphoric period is winding down. A number of increasingly troubling stories demonstrated how the coronavirus continues to plague the economy.

For the past month or so, there’s been a seemingly unending string of upbeat stories about major tourist attractions and businesses reopening. Cruises, amusement parks, cinemas, pro sports; it all seemed to be coming back into action.

The past few days have cast a huge bucket of cold water on that narrative, however. The cruise ship industry just announced that it will suspend all U.S. departures until at least Sept. 15. Previously, it was planning on starting up again by the beginning of August.

In Las Vegas, coronavirus cases are spiking following that city reopening its casinos two weeks ago. As such, the city is cracking down, putting in place much tougher social distancing rules on its gaming and leisure activities.

Meanwhile, pro sports are on watch as players keep turning up sick. The Philadelphia Phillies baseball team said that five of its players became infected in recent days.

It’s not just the U.S. either. In recent days, Costa Rica shut down again thanks to burgeoning coronavirus cases, taking one of the country’s most popular international tourism destinations offline.

And, in arguably the biggest shock to the market, Apple (NASDAQ:AAPL) announced that it will be closing its stores in various U.S. states, such as Arizona and North Carolina, where coronavirus cases are ramping up quickly. While Apple losing some revenues is no big deal in isolation, it goes to show just how far the economy is from normal.

For airlines like Delta, its share prices have already recovered so much as the market is pricing in a swift return to regular passenger demand. Delta stock will get absolutely rocked once again if and when the consensus shifts to, say, traffic stabilizing at 80% of prior levels and airlines continuing to generate operating losses and cash burn out into 2022 or 2023.

Market Must Acknowledge the Second Wave

Don’t believe for a minute that the closures came out of nowhere either. Case counts had been rising in many states for weeks. The nation turned its attention elsewhere thanks to the political protests. But the coronavirus hadn’t disappeared.

To that end, policymakers are still treating the virus as a critical situation, even if airline stockholders were thinking it was all blue skies ahead.

For example, Minneapolis Federal Reserve Bank President Neel Kashkari said that: “My base-case scenario is that we are going to continue to see peaks, second waves, etcetera, unfortunately, for the rest of the year, until we get to some form of effective therapy or some form of vaccine or very, very widespread testing, and we are not there yet.”

Traders seem to be under the false impression that the Fed was running unprecedented stimulus just for the fun of it. In Kashkari’s remarks, he made it clear, however, that the Fed anticipates a bumpy and muted economic recovery.

Investors seem to think we’ll get a V-shaped economic recovery and record government stimulus. However, this simply isn’t going to happen. If the virus disappeared overnight and the economy shot up, the Fed would rescind its monetary aid. The incredible stimulus is here precisely because the Fed is expecting an economic fiasco.

Delta is in better shape than many of the other airlines. A few major carriers have already filed bankruptcy, including Avianca (OTCMKTS:AVHOQ) and Latam (OTCMKTS:LTMAQ). Others, like American (NASDAQ:AAL) have crippling debt, and appear hard-pressed to remain viable without reorganizing their debts in bankruptcy in coming months.

Delta, fortunately, doesn’t appear headed down that route. It has sufficient liquidity on hand to ride out an extended slowdown. If we get a series of rolling quarantines in certain cities and states, Delta should be all right. All bets are off if there’s another nationwide shutdown, but the data doesn’t point in that direction yet.

However, airline stock traders had been betting that the coronavirus was already over. We’re now seeing that this thesis was totally wrong as casinos, Apple stores, and cruise lines shut back down again even during the warm summer months. As the market prices in second wave concerns for this fall and winter, airlines such as Delta will trade lower.

Ian Bezek has written more than 1,000 articles for InvestorPlace.com and Seeking Alpha. He also worked as a Junior Analyst for Kerrisdale Capital, a $300 million New York City-based hedge fund. You can reach him on Twitter at @irbezek. At the time of this writing, he held a short position in AAL stock.