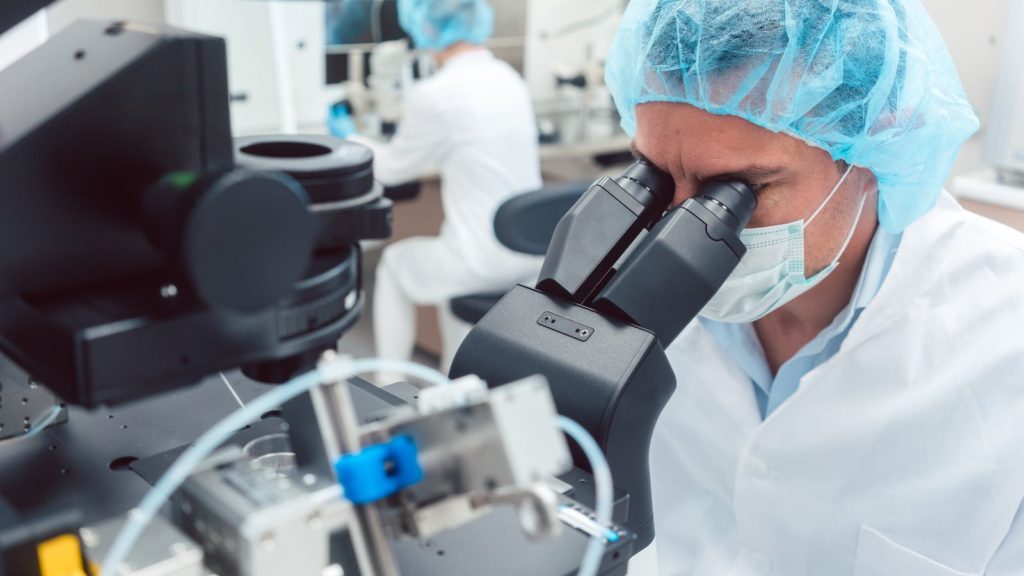 The novel coronavirus pandemic has swept away several industries but has been a bit of a blessing for the biotech sector. iBio (NYSEMKT:IBIO) is one company that is benefiting from the hype surrounding the push for a vaccine, as iBio stock gained 490% this year.

As I discussed in my previous article, iBio’s propriety technology called “Fast Pharming” provides the company with a unique edge in the scalability of a potential vaccine. The plant-based production system helped iBio attract investments from a few institutional investors. However, several investors are currently in two minds about investing in a vaccine inventor or a manufacturer such as iBio.

This factor, along with its weak balance sheet, top the primary concerns for iBio at this time. Let’s look into these aspects in more detail.

I talked about Fast Pharming in-length in my previous article on iBio, however, it’s best to go over it again to set up a strong premise.

iBio’s system combines vertical farming, automated hydroponics and glycan engineering technologies to scale up vaccines, antibodies, and other proteins. This streamlines the manufacturing system with greater consistency and efficiency. It’s much quicker to grow more plants to scale up production and relatively inexpensive at the same time.

The production system is currently a novelty in the industry. Also, it represents a significant competitive advantage for iBio to scale up production for the companies involved in creating a Covid-19 vaccine.

The company is collaborating with several institutions, including the Beijing CC-Pharming, Infectious Disease Research Institute. However, iBio has not won a contract with a significant vaccine developer.

Recently, Moderna (NASDAQ:MRNA) announced a partnership with Swiss company Lonza (OTCMKTS:LZAGY) to scale up production of its Covid-19 vaccine using a new mRNA technology. That makes it imperative for iBio to make some consequential moves now before it loses out on significant contracts.

One of the most impressive things about iBio has been its ability to gain a unique position in an industry with significant barriers to entry.

From the table above, we can see that iBio has the lowest market cap compared to the three bigwigs in the biotech sector. Naturally, it has the lowest fixed and current assets in the group. In addition, its free cash flows and margins have been in the negative along with the rest of the industry.

The real figure to consider at this stage is the research and development expenditure for the four companies along with their internal resources. It is clear that iBio is at a significant disadvantage in this comparison. The company needs to consistently seek ways to pump in more cash.

Look Ahead for IBIO Stock

Developers of the Covid-19 vaccine seem to be closing in on the trial phase. Global pharmaceutical giant Pfizer believes that the vaccine should be ready by October. However, that is the best-case scenario, and several experts believe that it could potentially take longer.

Nevertheless, vaccine developers are now looking to form partnerships with biotech companies to scale the production of their vaccine candidates.

I talked about how Moderna partnered with a Swiss biotech firm called Lonza to scale up production. Similarly, other biotech companies such as the German Vibalogics GmbH and the American Emergent BioSolutions (NYSE:EBS) recently made waves.

iBio also made inroads recently. However, as we get closer to the final stages of the vaccine’s development, iBio and other biotech companies will be looking to land contracts with the major vaccine developers.

The companies with the most success are likely to attract the most attention from investors. iBio’s Fast Pharming system could potentially play a huge role in its success going forward. The company estimates an impressive 500 million dose capacity for its Covid 19 vaccine.

iBio is in a robust position as we get closer to a Covid 19 vaccine. Its Fast Pharming system provides it a unique stability technology that could set it apart. It is time for the company to score big with some major vaccine developers as we get closer to the October window.

You could play the waiting game to see which manufacturers are making the most waves in the upcoming weeks, but I believe that iBio has excellent potential. And, now is a great time to grab the stock at a discount.