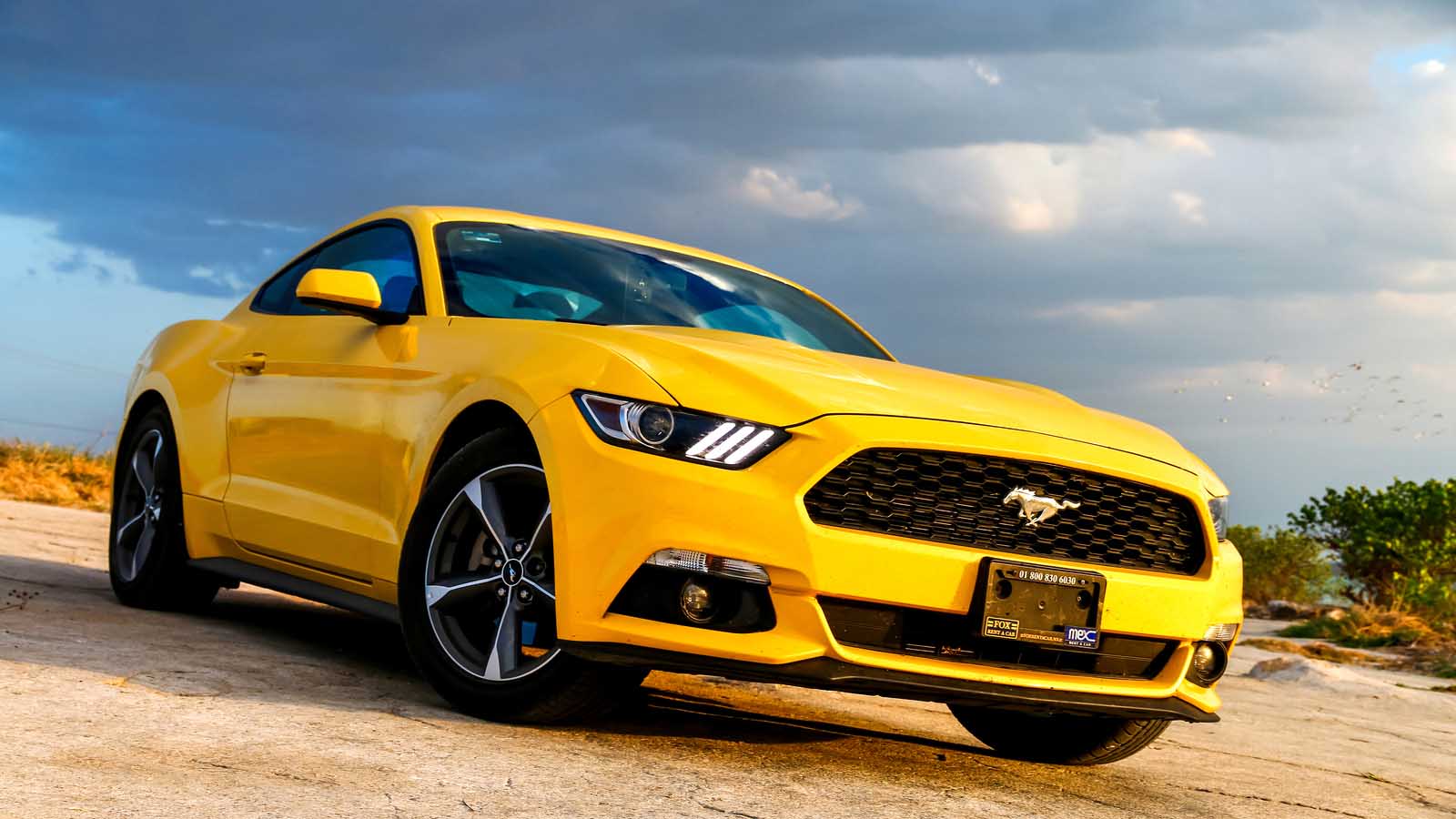 I’ve drawn the Ford (NYSE:F) straw today. The last time I wrote about F stock was in May. At that time, I argued that because it has so much cash per share, it provides aggressive investors with an interesting bet. A lottery ticket, if you will. 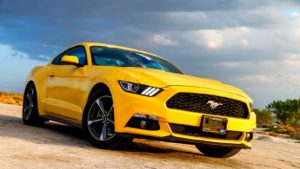 Just a few days ago, I reminisced about Ford’s opportunity, real or imagined, to buy Tesla (NASDAQ:TSLA) back in 2017 and 2018. With Elon Musk’s current market capitalization more than seven times Ford’s, it’s hard to imagine such a thought. Alas, that ship has sailed.

Now, it’s up to Jim Hackett and the rest of the Ford management team to deliver an original game plan that can drive sales and profits.

Plenty of my InvestorPlace colleagues are confident he can. I’m from Missouri. Color me skeptical. Here’s why.

When I think of Ford, the F-150 comes to mind. It’s the company’s moneymaker. Without it, Ford stock would be trading lower than $6. There’s not a doubt in my mind it is the glue that holds the iconic company together. InvestorPlace’s David Moadel recently said as much.

“The F-150 pickup truck is Ford’s best-selling vehicle. Even beyond that, it’s the best-selling vehicle in the United States. So, Tesla’s electric vehicles might be buzz-worthy, but for the time being, the F-150 is as American as hot dogs and apple pie,” Moadel wrote on June 23.

“And for Ford, the F-150 and other F-series vehicles are the automaker’s bread and butter. Believe it or not, 29% of light-truck sales in the U.S. last year were from Ford’s F series. The truck line is lucrative enough for Ford that it enables the automaker to finance other, seemingly more ambitious projects.”

Moadel points out that the F-150 is getting its first update since 2015 and could even have an electric version out by sometime in 2022.

All I can say is Ford would be incredibly stupid to not have an electric F-150 in two years’ time. Tesla’s got the Cybertruck coming. There’s the Rivian R1T, an electric Hummer, the Nikola Badger, and many more.

Gone are the days of the sedan. Vehicle buyers, especially in North America, are purchasing SUVs and pickup trucks, and not much else. Ford is working with Rivian — it invested $500 million in the electric vehicle startup in 2019 — to develop future vehicles.

In January, it announced that it would develop a fully electric Lincoln SUV with Rivian. Less than three months later, they called off these plans due to the novel coronavirus.

Ford put a brave face on the announcement.

“Our strategic commitment to Lincoln, Rivian and electrification remains unchanged and Lincoln’s future plans will include an all-electric vehicle consistent with its Quiet Flight DNA,” the company said in the April press release calling off the electric SUV.

The Mustang Mach-E, Ford’s first fully-electric vehicle, will start production sometime in the fall. Dealers are already marking up the vehicle price between $5,000 and $15,000 due to the popularity. More than 50,000 have already placed reservations on the vehicle.

While it’s unlikely that the new Mustang product will be a flop like the Edsel was, Ford needs a win on the electric front. If the Mustang doesn’t fly, the F-150 electric won’t have nearly as much buzz going for it when it comes out in 2022.

The Bottom Line on F Stock

Unlike my colleagues, I continue to wonder if Ford and General Motors (NYSE:GM) are merely paying lip service to electrification so as not to alienate investors. After all, Tesla’s stock is booming, and it’s not because of Elon Musk’s tweets.

At this point, for aggressive investors, buying Ford at $6 is a good risk/reward proposition. Even better if you were lucky to buy in the $4s earlier this year.

That said, to bet on a company that’s only got two standout products — and one of them has yet to hit the streets — is a lot to ask of regular 401(k) investors.

If you can afford to lose all of your bet, Ford’s a good lottery ticket. However, if you can’t afford to blow your kid’s college tuition, I’d stay away until after the Mustang is out and the electric F-150 is closer to production.

But that’s just my opinion.