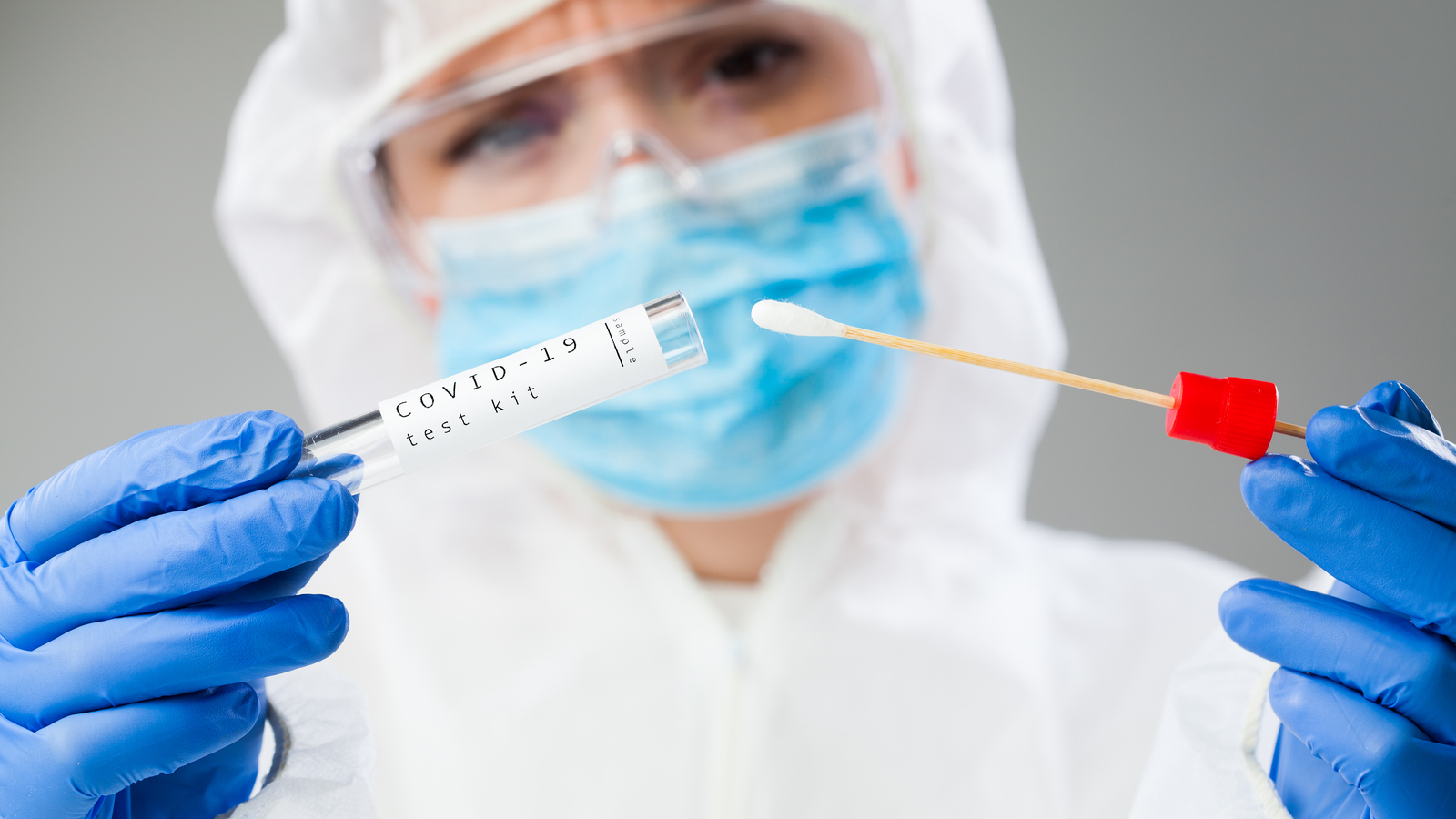 I would not touch XpresSpa (NASDAQ:XSPA) stock with a ten-foot pole. I rarely say that or anything similar about a stock, but XSPA stock is truly in a unique situation.

Before this year, the company specialized in providing massages and facials at airports. Now has decided to start offering tests for the novel coronavirus at airports. In other words, it’s entering an extremely complicated field in which it has no experience.

Moreover, XpresSpa has no experience in anything close to conducting coronavirus tests, and it’s partnering on the project with a company that also does not appear to specialize in providing medical services.

Meanwhile, XpresSpa is looking to charge companies and individuals for a service that’s widely available at no cost.

Coronavirus testing is not, as it turns out, a simple endeavor. For example, a rapid test developed by Abbott Labs (NYSE:ABT), a huge medical device company with a market cap of over $150 billion, could show that people do not have the virus when they do have it, the FDA has warned.

The agency has found that the test showed incorrect results at least 106 times. And researchers at New York University reported  that the test had “missed close to half of the positive samples detected by a rival company’s test.”

Coronavirus test maker Co-Diagnostics (NASDAQ:CODX), which I’ve written about in the past, has developed a coronavirus test that reportedly has a 5% false-positive reading.

As I noted in a prior column, “according to BioCentury, Co-Diagnostics’ test has a higher limit of detection than 16 other tests that were evaluated using the same criteria; only five tests came in below Co-Diagnostics’ offering.”

So coronavirus testing is not a slam dunk, even for companies that are actually in the medical field like Abbott and Co-Diagnostics.

Of course, Lab Corp and Quest are two large medical-testing firms with good reputations. Moreover, my research did not uncover any problems with either of their coronavirus tests.

XspresSpa said in April that it had planned to hire a “medical director who would work alongside healthcare officials to help design safe and compliant protocols and train employees.” But the company did not specify what kind of experience the medical director would have, and to my knowledge it has never confirmed that it has filled the position.

Time Magazine, in a recent profile of the company, did indicate that it recently recruited “new staff including lab technicians and healthcare roles.”

However, Relevant Healthcare Cost Containment, as its name implies, seems to be much more focused on dealing with financial issues than medicine. Under a section of its website with the headline “A few things we’re great at,” all of the “things” involve billing/financial issues, and none of them relates to testing or anything else that involves directly dealing with patients’ health.

So XpresSpa is embarking on the obviously extremely complex endeavor of coronavirus testing,  but it apparently has almost no experience in anything related to healthcare and is primarily relying on a partner that specializes in financial issues to manage the program. What can go wrong?

The company plans to provide coronavirus testing “for airline employees, contractors and workers, concessionaires and their employees, TSA agents, and U.S. Customs and Border Protection agents.”

But Time reported that its first “testing location” at New York’s  JFK International Airport only began testing its first patients on June 23.

Obviously, airlines and U.S. government agencies would have had to  start having their employees tested at other locations months ago. I doubt whether many of them would abruptly switch to tests offered by an unproven company like XpresSpa.

Further, all around the country, many pharmacies and government agencies, such as CVS (NYSE:CVS) and Los Angeles County, are offering coronavirus tests that are absolutely free.

Some, if not many, airlines are likely telling their employees to get tested for free at one of those locations. And it’s hard to believe that many “concessionaires and their employees,” who are struggling economically, are going to pay XpresSpa a meaningful amount of money for something they can easily get for free.

Importantly, in the Time profile, the company’s CEO, Doug Satzman, was quoted at great length, but he never said that any airline or government agency had signed up for the company’s testing.

The Bottom Line on XSPA Stock

The company’s shares are now trading for over four times its 2019 sales. And of course, in 2019, the airports were filled with people. That’s obviously not the case now.

XpresSpa has entered a complicated field in which it has no experience and no competitive advantages. Making matters much worse, it entered the field very late and is trying to compete against companies and government agencies that are literally giving away the service.

But because most of the American media is constantly repeating the phrase “coronavirus testing,”  many investors have become enamored with the concept. As a result, a lot of them bought XSPA stock without considering the downsides of the investment.

That reminds me very much of the 2000 dot-com bubble when investors ran to buy any company that mentioned the word “internet.”

Larry Ramer has conducted research and written articles on U.S. stocks for 13 years. He has been employed by The Fly and Israel’s largest business newspaper, Globes. Larry began writing columns for InvestorPlace in 2015. Among his highly successful, contrarian picks have been Lyft, solar stocks, and Snap. You can reach him on StockTwits at @larryramer. As of this writing, he did not own any of the aforementioned securities.