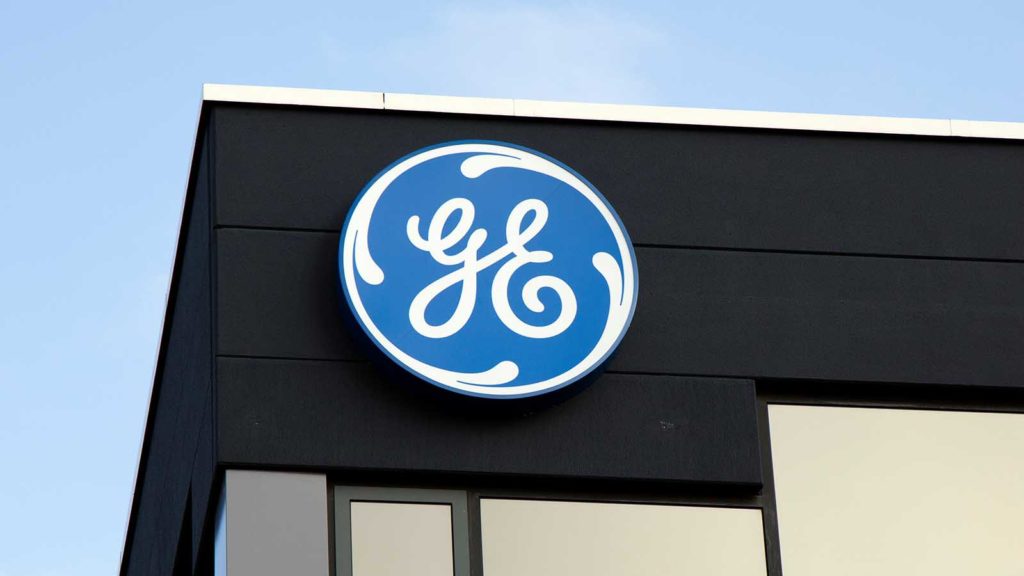 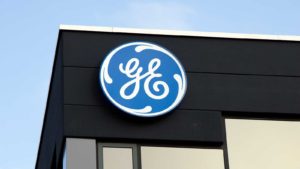 The chances of a viable coronavirus vaccine emerging within the next eight months are, in my opinion, approaching 80%.

Testifying before a House committee on June 23, Dr. Anthony Fauci said the arrival of a successful vaccine is an issue of “when, not if.” Meanwhile, a vaccine developed by Oxford University proved to be “safe and triggers an effective immune response” in animals. And the leader of the Oxford vaccine effort says it could be ready in “early autumn.

Of course, after receiving a vaccine, people will no longer be afraid to fly.

As demand for flying surges, the company’s sales of new plane engines and its revenue from maintaining existing engines will also return to pre-pandemic levels.

As a result of this rebound, GE’s aviation unit, which is its largest business, will resume generating strong revenue and profit growth.

In May, Bloomberg predicted that EVs would constitute “58% of new passenger car sales globally by 2040, and 31% of the whole car fleet. They will also make up 67% of all municipal buses on the road by that year, plus 47% of two-wheelers and 24% of light commercial vehicles.”

Meanwhile, Tesla (NASDAQ:TSLA) delivered 88.400 vehicles in the first quarter and 112,000 vesicles in the previous quarter. General Motors (NYSE:GM) is developing many new electric vehicles, including two new electric versions of its Hummer.

There are now just under 6 million EVs in the world. And, the International Energy Agency expects that number to soar to 125 million in 2030.

Concerns About the Power Grid

Experts say that the world’s electricity grids may not be able to handle a huge number of EVs.

“If every person on a street in a neighborhood adopts an EV, then the reality is the local grid probably can’t support that today as configured,” Travis Bouslog, said, according to IoT World. He is the strategy and innovation manager at 1898 & Co, a consulting company that focuses on business and technology.

Paul DeCotis, head of East Coast Energy & Utilities Practice for West Monroe Partners, told the website that utilities would find it tougher to “manage the grid” as EVs proliferate. The firm is a business and tech consulting company.

GE “is developing ‘demand response’ technology to help utilities deal with the spikes that will come when significant numbers of EVs ply our roads,” Leitman says.

He said technology developed by GE and Nissan (OTCMKTS:NSANY) allows EVs to start “communicating directly with the utility or with the home energy manager to help manage electricity consumption.”

It seems clear that experts think new power stations as well as grid and electrical-equipment enhancements will be needed to meet the electric-vehicle revolution. I believe that GE will also eventually profit from this power-related construction.

A prototype of  GE’s new offshore wind turbine, Haliade, earlier this year “set a new world record” for most electricity continuously generated by a turbine over 24 hours. And Haliade is reportedly “the world’s most powerful wind turbine in operation.”

In addition, “classification company DNV GL has granted … a provisional type certificate … which demonstrates GE’s Haliade-X prototype has the highest safety and quality standards and provides evidence that its design is on-track to meet the full type certification requirements.”

Finally, GE plans to hire 250 new employees for its “wind turbine blade manufacturing site in Cherbourg, France, by the first quarter of 2021.” That news indicates that GE is seeing growing demand for its wind turbines.

The Bottom Line on GE Stock

GE’s aviation unit is likely to bounce back tremendously when a coronavirus vaccine is introduced by the first quarter of next year. And over the longer term, the company looks poised to enjoy a boost from the expected huge acceleration of EV purchases and growing demand for its wind turbines.

With GE stock down 40% this year, now is an excellent time for long-term investors to buy the company’s shares.

Larry Ramer has conducted research and written articles on U.S. stocks for 13 years. He has been employed by The Fly and Israel’s largest business newspaper, Globes. Larry began writing columns for InvestorPlace in 2015.  Among his highly successful, contrarian picks have been GE, solar stocks, and Snap. You can reach him on StockTwits at @larryramer. As of this writing, Larry Ramer owned shares of GE stock.