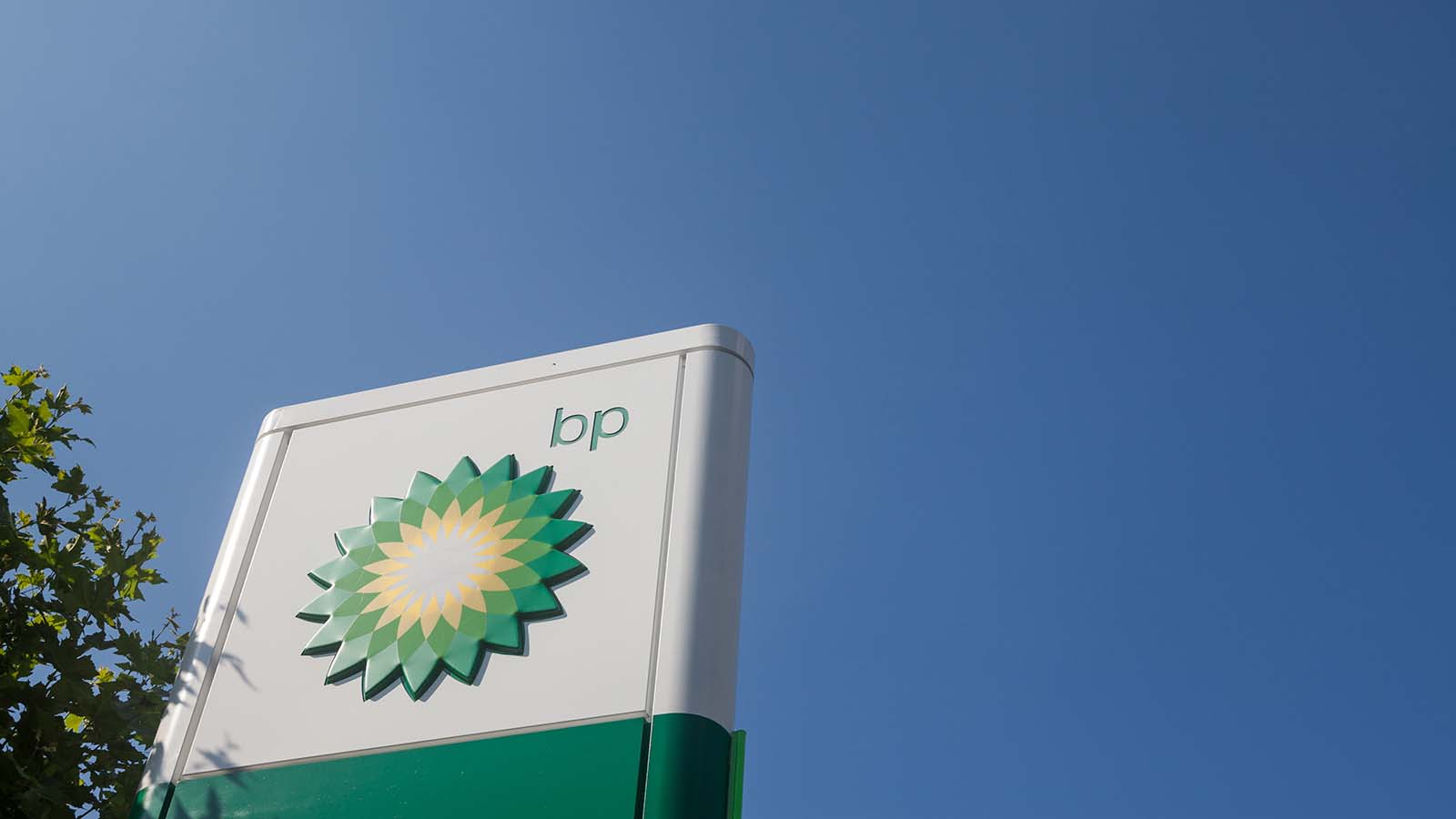 If the novel coronavirus is fake news, now would be a great time for those with credible information to step forward. Not only would it tremendously help the embattled Trump administration, but it would also do oil firms like BP (NYSE:BP) much good. Clearly, BP stock has been struggling to gain momentum off its March lows, finding itself in a similar situation with rivals like Exxon Mobil (NYSE:XOM) or Chevron (NYSE:CVX). 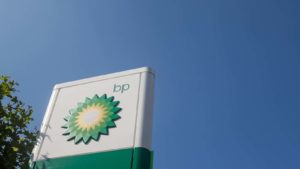 Given the circumstances, it’s fair to say that the oil industry won’t have much credibility until social order returns, but that’s exactly what’s not happening right now. Recently, Dr. Anthony Fauci warned that daily coronavirus infections could reach the 100,000 mark. Worse yet, this doom-and-gloom prognostication got a little bit closer to reality. On July 1, new daily cases in the U.S. topped 50,000 for the first time.

Of course, that’s not great news for BP stock because it implies reduced demand for oil-based products. However, for many political ideologues, the Washington Post and other left-leaning media outlets are fake news. From this perspective, the sharply rising cases are exaggerations, a liberal conspiracy deliberately crafted to make President Trump look incompetent.

Surprisingly, this line of thinking isn’t completely unwarranted. For instance, health officials have admitted that there is no uniformity in determining exactly who died of coronavirus and who died with it. However, I believe strong consensus exists in diagnosing Covid-19.

Either way, I respect conservatives who are downplaying this recent surge in coronavirus cases. But now is a great time for them to introduce evidence. Because the more people scream about Covid-19 being fake news without justification, the more the counterargument becomes discreditable.

Even if the Trump administration delivers the smoking gun of the alleged coronavirus hoax, I don’t think it would matter. Frankly, the federal government has lost all credibility. It would take something special to get people to believe the “understated” narrative.

Here’s my reasoning. Back during the start of this pandemic, U.S. Surgeon General Dr. Jerome Adams had a blunt message for the American people, “STOP BUYING MASKS!” Those are his words and his styling preferences, not mine.

Well, what must we do if we want to do anything in this new normal? Wear a mask.

Further, outside of outbursts of entitlement from so-called Karens, people are complying. For the most part, Americans understand the argument that we must take extraordinary action to protect others, especially the most vulnerable, during this unprecedented crisis.

In other words, if the coronavirus is indeed fake news, people will assume the government has been downplaying the virus’ infectiousness, not exaggerating it. And that type of thinking is anathema to BP stock.

Further, the recent surge in cases is coming at the wrong time. Most notably, air travel demand has been picking up since its April lows. Now, passenger volume is roughly 25% that of the year-ago level. But if infection rates continue to hit all-time records, I believe fewer people will want to fly.

That’s going to put a financial strain on airliners. For instance, American Airlines (NASDAQ:AAL) announced that they will book their flights to full capacity. But if passengers again decide to stay home, that will eventually equate to more canceled flights.

From there, it just trickles down. If no one’s flying, then there’s less need for rental cars and taxi or ride-sharing services. Obviously, none of these factors are helpful to BP stock.

I haven’t fully discussed the other major headwind against BP stock and that is the economic crisis. Because of the rising cases, several states – including red ones – have paused or reversed their reopening measures.

Predictably, this has caused outrage among some far-right leaning conservatives and also conspiracy theorists. Again, my counterargument is the same. If the coronavirus is fake news, now is an excellent time to reveal that evidence.

Instead, the volume of fake news accusations is rising but I’m still getting a zero on hard evidence. Thus, everyday Americans will largely believe that the pandemic is real.

I’ll tell what is for sure real is the damage to the economy. Though the May jobs report was impressive, we’re still talking about comparisons against small numbers. The real celebration – or at least a cocktail party – begins when the number of those who are filing for weekly unemployment benefits falls into the tens of thousands, not millions.

But we have no reason to be jovial right now. Until we have substantive economic improvement, BP stock will likely be pressured. And this improvement probably won’t come until the coronavirus fades, we have a vaccine or until someone, anyone, steps forward with hard, peer-reviewed evidence that this is all just a hoax.