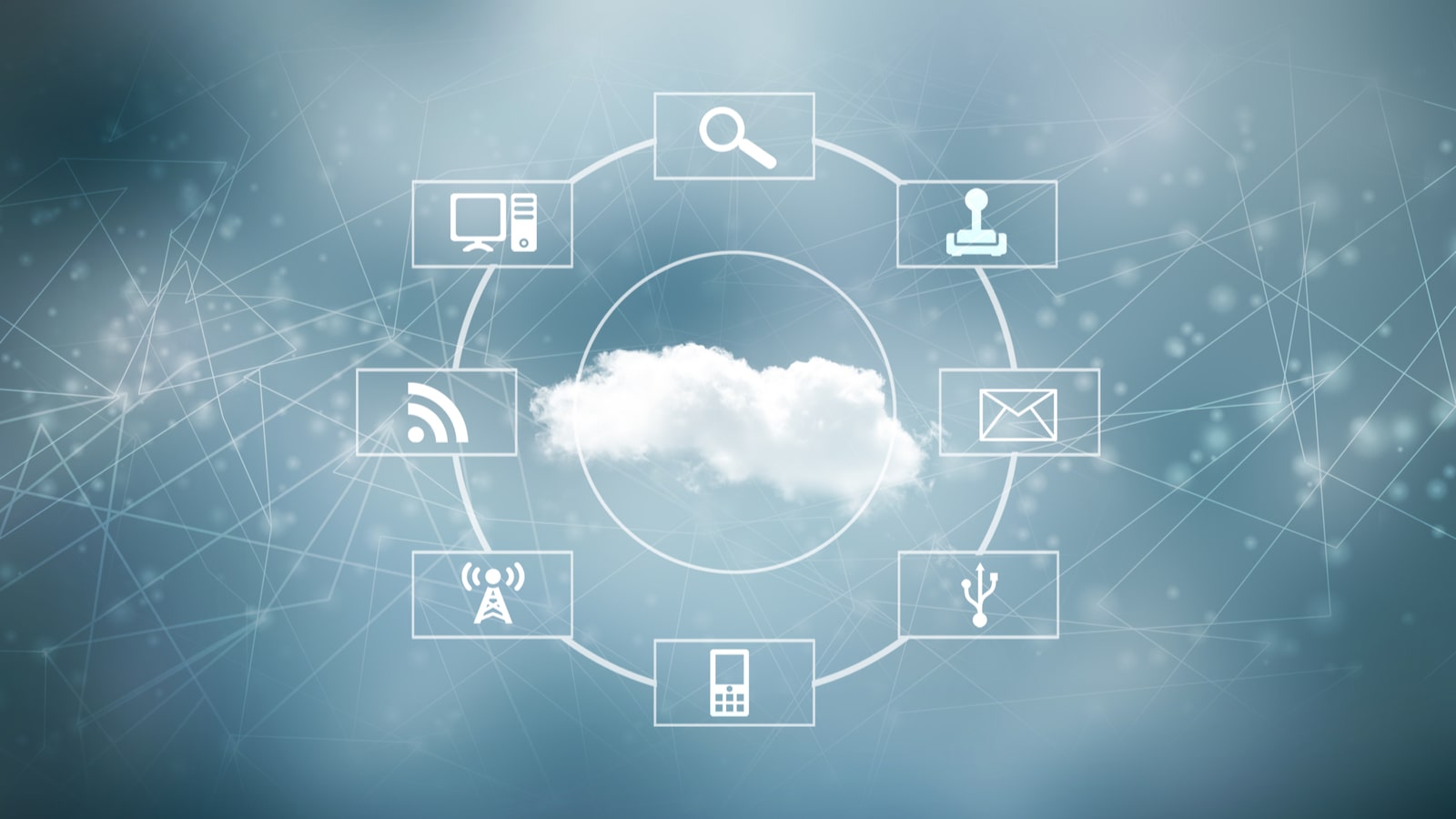 It’s not the most famous cloud-based tech firm on the planet, but Fastly (NYSE:FSLY) is a name that’s gaining traction lately. The buzz surrounding FSLY stock is well-earned as this company is far from a cloud-computing Johnny-come-lately.

Commentators shouldn’t throw the word “innovator” around lightly. However, the term is entirely appropriate in the case of Fastly. The company’s name is also appropriate since you might have difficulty finding a cloud-based platform that can deliver digital content faster than Fastly.

Critics might object that speed isn’t everything, and they’d have a valid point there. Yet the addition of new observability features highlight Fastly’s commitment not just to speed, but to quality and transparency in its suite of services.

FSLY Stock at a Glance

Is there a “perfect” stock to weather the impact of the novel coronavirus? Maybe or maybe not, but FSLY stock has performed quite well throughout the financial storm. Indeed, the shares touched bottom in March at $10.63 but immediately climbed back above $22 in April.

If you think that’s impressive, that’s nothing compared to what happened next. By late June, FSLY stock shares were trading at $86 a piece. For perspective, bear in mind that the stock had been trading in the $20’s for a number of months prior to this exhilarating price action.

So now, FSLY traders must adapt to the new reality as $20 is clearly in the rearview mirror. Let it be said, though, that this is no time to short-sell FSLY stock. The upward momentum is undeniable and the bulls are in total control until proven otherwise. So, trade accordingly.

How Fast Is Fastly?

It is truly mind-boggling to consider how much throughput Fastly’s platform can handle on a daily basis. That’s the company’s mandate, though, since there’s a strong and consistent demand for cloud-enabled digital experiences.

Because the company’s platform is so reliable, a number of famous companies rely on Fastly for its services. These include The New York Times, Vimeo, Pinterest (NYSE:PINS) and GitHub.

With a clientele of that caliber, it should come as no surprise that Fastly has experienced a massive 35% increase in the company’s network capacity since December. It’s realistic to expect Fastly to continue scaling up as the coronavirus isn’t likely to have a negative impact on the demand for cloud-based digital content delivery.

Ready for more mind-blowing stats? Fastly’s network is capable of handling over 800 billion requests on a daily basis. And here’s the kicker: Fastly recently announced that the company’s network managed to achieve connected edge capacity of 100 terabits per second.

With that kind of speed, Fastly has every right to brag about its platform. Still, Fastly Chief Architect and Founder Artur Bergman was measured and matter-of-fact in his tone. “Reaching 100 terabits per second marks a significant milestone for Fastly as we continue to grow our global network,” stated Bergman.

Not Just Speed, but Observability

But again, speed isn’t the only factor in the equation here. Fastly’s clients have a right to demand observability and transparency. Thankfully, the company delivers in this area as well.

Not long ago, Fastly announced that it’s extending its platform’s observability features. In particular, the company intends to make improvements in reference to its Compute@Edge serverless compute environment.

Thus, clients can expect enhancements in terms of specified features including metrics (both real-time and historical), customizable logging, as well as tracing so that operational issues can be identified and fixed promptly.

Fastly CTO Tyler McMullen explains how these features are consistent with the company’s commitment to optimized outcomes for the clients:

At Fastly, we think observability should go beyond logging and monitoring to also provide the context and data needed to answer crucial questions about serverless performance and, ultimately, an end user’s experience.

In terms of both speed and quality of service, Fastly continues to execute and deliver shareholder value. FSLY stock bears are well advised to be careful with this up-and-comer. Indications point to more innovation for the company and more gains for the stock price.

Luckin Stock Holders Will Have to Settle for $1
Jeff Bezos’s Top 5 Secrets to Success
Investors Shouldn’t Pull the Trigger on Genius Brands Stock Yet
As Plug Power Stock Surges, Take Profits Before It Falls to Earth
Goldman names new head of digital assets in bet that blockchain is the future of financial markets