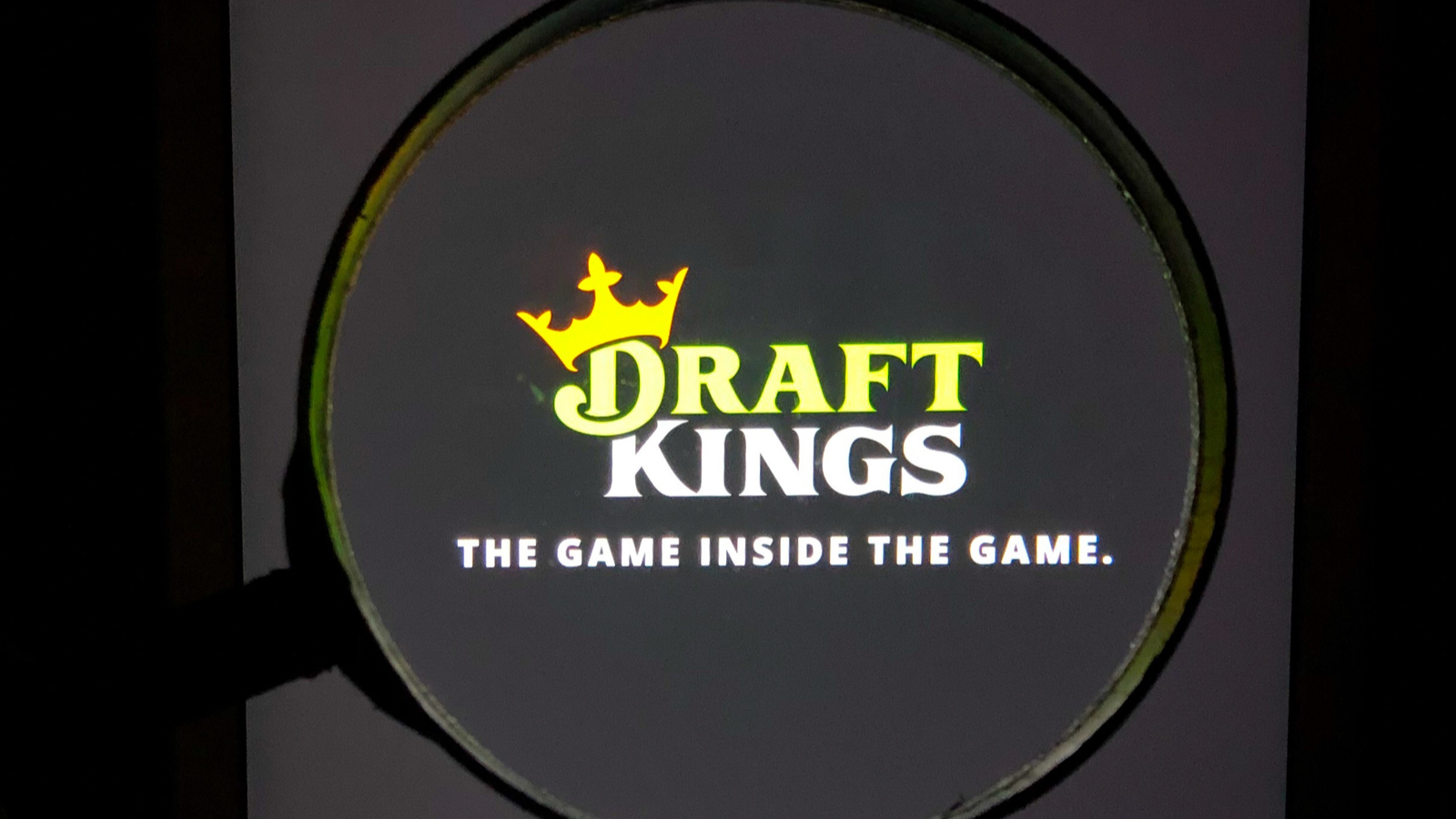 Just a few months ago, the fundamental case for DraftKings (NASDAQ:DKNG) was undeniably credible. As you know, fantasy sports have taken on a whole new meaning since its inception. No longer associated with the nerd subculture, the institution of fantasy sports has gone mainstream. Thus, the idea of buying into DraftKings stock was inherently logical.

But that was before the novel coronavirus decided to interrupt the field of play. With the initial wave of Covid-19 infections essentially forcing the U.S. to hard stop its economy, DraftKings stock did not have a great narrative to rely upon. However, that didn’t stop DKNG from charging higher following its March doldrums.

Long story short, speculators gambled that the economy would reopen its doors. And when it did, professional sports leagues would either resume or start their seasons, drawing substantial enthusiasm. Further, with millions of Americans cooped up in their homes, pent-up demand should result in unusually high traffic and engagement.

Indeed, early indicators suggested that the coronavirus would only pose a temporary headwind for DraftKings stock. Particularly, this year’s NFL draft attracted record viewership statistics. Despite the event not being an actual competitive game and not even looking like a real draft because of its teleconferencing platform, it was a big winner for the NFL.

So, if people are willing to watch the draft, how much more will they be willing to watch real sports? It’s a great rhetorical question. Unfortunately, recent events now pose a line of inquiry against DKNG stock. Here are three to consider:

As with any investment, you just don’t know for sure where DraftKings stock will end up. You can have the greatest argument for or against a particular public company. Ultimately, the market will do what it does. That’s the allure and the pitfall of this space.

However, I would suggest that DKNG has higher than usual technical risks. As you can see from the price chart, shares have exploded higher since their March lows. Even with the severe degradation of market value over the past few weeks, DKNG has almost tripled in value.

But with such explosiveness in a short period, early-bird investors have every incentive to take profits. Unfortunately, the massive amount of red ink could become a self-fulfilling prophesy. If subsequent sessions fail to move DraftKings stock convincingly higher, stakeholders who missed their chance to sell at the top would likely sell at what they believe to be the next best price.

At that point, the selloff could be more severe, making DKNG an unusually risky proposition right now.

DKNG Has a Consumer Variable

Fittingly, not only is DKNG a gamble, but the underlying business is one too. However, DraftKings is the best kind of gamble – it’s in the business to sell the platform, not to guess which participant in the platform will win out.

Therefore, the company offers predictability in its business model. But that was before the pandemic. In the new normal, we just don’t know how the consumer will react.

Frankly, this isn’t a smart time to place wagers on games of chance. Anecdotally, many Americans understand this – look how quickly most of us have adopted previously foreign guidelines, such as wearing face masks and practicing social distancing.

But there’s some hard evidence that suggests most Americans aren’t ready to gamble on sports. For instance, the personal saving rate for May was 23.2%. Though a dramatic “improvement” over April’s adjusted 32.2%, we’re still talking about astounding record thresholds.

In other words, consumers see the writing on the wall. If our economy were truly in recovery mode, we wouldn’t see huge lines at food banks. Nor would we see weekly initial jobless claims consistently number in the millions.

Given this necessary penny-pinching attitude, DraftKings stock is a risky play.

Will We Even Have Sports to Watch?

The biggest worry, though, is the fate of professional sports. Even if investors could control for the previous two variables, if leagues cancel their seasons, that would be all she wrote for DraftKings stock.

Before I get into it, let me be 100% clear: I’m not suggesting that professional sports leagues will cancel their seasons, nor am I suggesting a probability that such cancellations will occur. Rather, I’m merely suggesting that it’s possible.

When the NBA and MLB announced their intentions to reopen, it was before we saw a dramatic rise in coronavirus cases and hospitalizations. Worryingly, Texas recently set a record for Covid-19-related deaths, hospitalizations and new cases. Also, Florida is a major U.S. hotspot, with the Sunshine State hosting the NBA and Major League Soccer.

For now, the return of sports is moving along in the right direction. But I don’t think investors can completely ignore the potential direct impact of the coronavirus. And with other major variables to consider, DKNG is currently a candidate to sit on the bench.

Once-Stuck Kroger Stock Gets Out of First Gear as Essential During Virus
What Is the 50/20/30 Budget Rule?
Wall Street’s top analysts are betting on stocks like GoDaddy and Carvana to beat the market
Virgin Galactic Remains a Risky Play
Stocks making the biggest moves after hours: Lyft, Uber, Occidental Petroleum and more