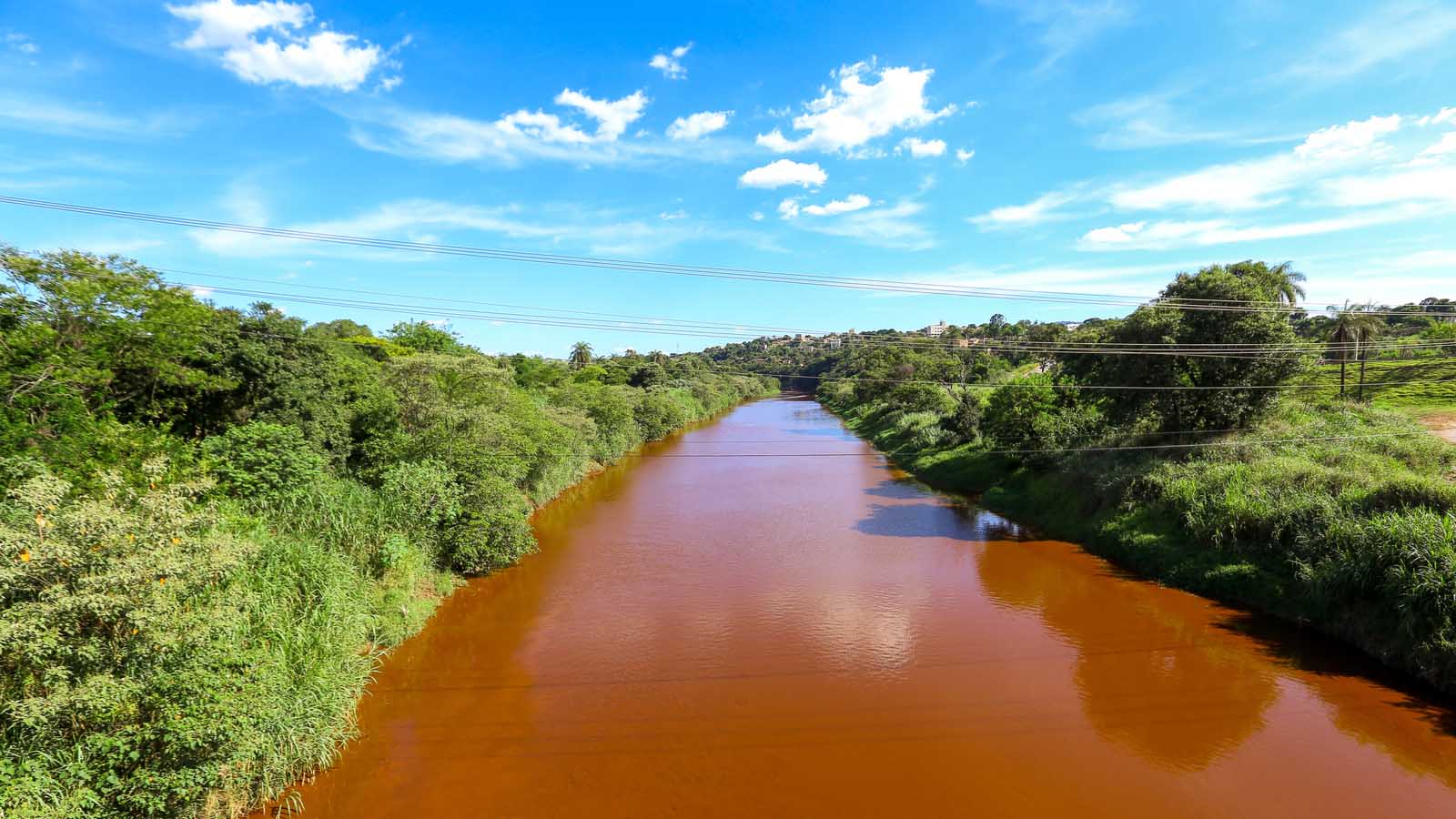 The most important business of Brazil-based mining company Vale (NYSE:VALE) is iron ore, and the outlook for the rocks is bright. But the fact that most of the company’s mines are in Brazil, which is being very hard hit by the novel coronavirus at this point and is currently in the midst of winter, makes me reluctant to recommend Vale stock now. 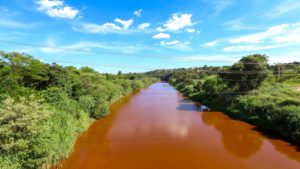 The company lays claim to the title of “world’s biggest producer” of iron ore and pellets. both of which are used in steel production. With the Chinese economy rebounding, the EU preparing to implement a huge economic stimulus program, and worries about iron-ore supply issues abounding, iron ore prices have jumped in recent weeks. As of July 15, the metal’s price had risen to about $110 per ton, its highest level since last August.

Those price increases, of course, will boost Vale’s financial results, so it’s not surprising that Vale stock has climbed meaningfully in recent weeks. In fact, it had surged 46% in the last three months and 12% in the month ending July 22.

The rebound of iron-ore prices is likely to continue. China appears to have largely recovered from the coronavirus crisis, and the country “makes about half of the world’s steel and imports more than 70% of the world’s seaborne iron ore,” Zack’s noted earlier this month. China’s overall imports actually increased 2.7% year-over-year in June, while the nation’s iron-ore imports soared 35.3% YOY. Finally, its manufacturing purchasing managers’ index came in at 50.9 last month, an uptick after two months of declines and an indication that the sector is expanding.

Meanwhile, the EU’s 750 billion euro ($870 billion) stimulus will undoubtedly also help support iron-ore prices. According to The Wall Street Journal, the initiative approved on July 21 “will pump money into infrastructure.” Of course, steel is an integral part of any infrastructure plan, and Vale’s iron ore and pellets are important raw materials for producing steel.

Unfortunately, Covid-19 is devastating Brazil. In recent weeks, the South American country, which has around 212 million residents, has frequently reported daily new case counts above 40,000 and daily death counts of well over 1,000.

Further, the country is in the midst of winter now, and, as far as I can tell, the virus tends to thrive the most in temperatures between 40 and 60 degrees. During the worst days of the pandemic in Wuhan, Spain, Italy, and New York, the temperature was generally in that range. It turns out that Brazil is still pretty warm in the winter, with highs of around 70-80 degrees. But the weather of its most-populated cities is falling below 60 degrees at night, so the virus could spread a great deal then.

Last month, a Brazilian judge forced a number of the company’s mines to close. The order took “more than 10% of the firm’s iron ore output offline.” The judge issued the order after nearly 200 of Vale’s employees were found to have the virus.

In the next month or two, much more of the company’s production could easily be shut down, causing Vale stock to fall sharply as investors worry about the revenue and profits that it is losing and its ability to cope with the pandemic.

The Bottom Line on Vale Stock

Vale is trading at a low forward price-earnings ratio, 0.69x, based on analysts’ average 2020 earnings per share estimate. Meanwhile, the outlook for Vale’s largest business, iron ore, is quite positive, given China’s rebound and the EU’s sizable stimulus package with its focus on infrastructure.

However, considering Brazil’s difficulty with the coronavirus and the fact that it’s in the middle of winter, Vale’s iron-ore production could easily be slashed, causing the shares to fall. Consequently, I recommend avoiding the shares at this point.

Larry Ramer has conducted research and written articles on U.S. stocks for 13 years. He has been employed by The Fly and Israel’s largest business newspaper, Globes. Larry began writing columns for InvestorPlace in 2015. Among his highly successful, contrarian picks have been GE, solar stocks, and Snap. You can reach him on StockTwits at @larryramer. As of this writing, he did not own any of the aforementioned stocks.