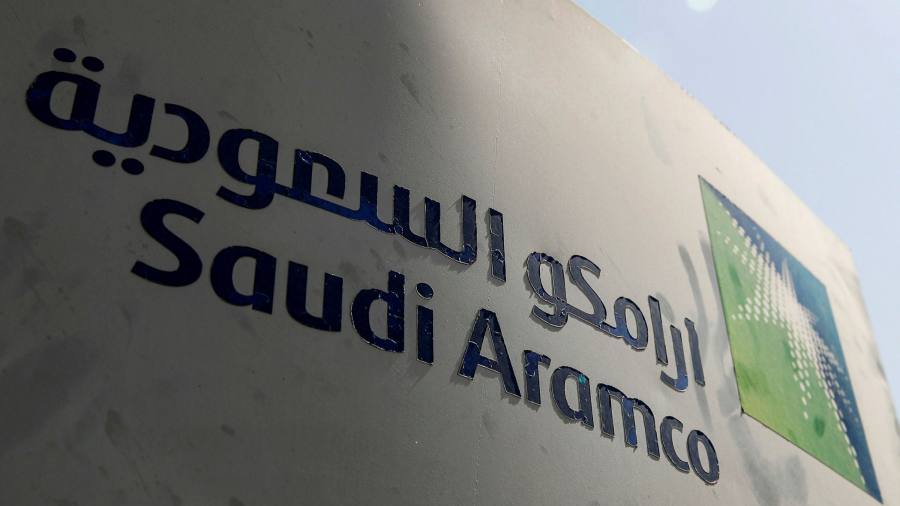 Saudi Aramco stuck by plans to pay out $75bn in dividends this year despite a 73 per cent drop in second-quarter earnings, as the coronavirus pandemic wreaked havoc on the finances of the kingdom’s state energy group.

In the three months to June 30, the company reported net income of $6.6bn compared with $24.7bn in the same period a year ago, as government lockdowns to curb the spread of the virus dramatically hit oil demand and prices.

Despite a push by Crown Prince Mohammed bin Salman to diversify Saudi Arabia’s economy, oil sales still provide the bulk of the kingdom’s revenues, which means the resource-rich country is beholden to the price of crude.

The price of Brent crude fell from almost $70 a barrel in early January to under $20 in April as consumption declined by as much as a third at the peak of shutdowns. It has only recovered to about $44.

Yet Saudi Aramco maintained the world’s biggest quarterly dividend at $18.75bn, which will largely go to the government in Riyadh, in line with its pledge to pay an annual $75bn dividend. The shareholder payout is far greater than free cash flow for the period of $6.1bn, which is down from $20.6bn a year ago, meaning the company will probably have to borrow money to cover it.

Mr Nasser told reporters that for 2020 and the coming years, “our intention is to pay $75bn, subject to board approval and depending on market conditions”. Minority shareholders will be “protected” for the next five years, he said. 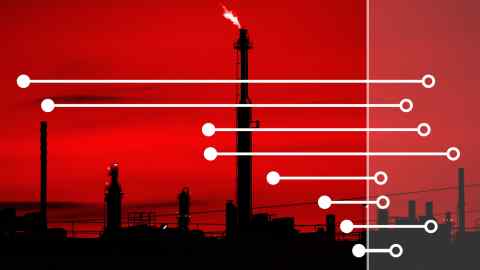 The company’s gearing ratio — a measure of financial leverage — jumped to 20.1 per cent, from minus 4.9 per cent in the previous quarter. Saudi Aramco said this was related to the June acquisition of a majority stake in chemicals company Sabic from the Public Investment Fund, Saudi Arabia’s sovereign wealth fund, for $69bn.

Saudi Aramco had expected the gearing to go up because of the deal but the level far exceeded the company’s longer-term target of 5 per cent to 15 per cent.

The company, which said in March it would cut capital spending to $25bn to $30bn this year, from $33bn in 2019, gave further guidance and said it would likely be at the “lower end” of the range.

Mr Nasser added that moves by governments to ease lockdown restrictions and measures to reboot economies had meant the company was seeing a “partial recovery” in the energy market. “The worst is likely behind us,” he said.

Saudi Aramco also has to take orders from Riyadh on oil production policy. In April, output rose to a record 12.1m barrels a day as the kingdom engaged in a price war against rival producers. Production then fell to 7.5m b/d in June as part of cuts enacted by Opec and allies including Russia.

The pandemic and resulting oil market turmoil has created a dual economic crisis for the kingdom. Saudi Arabia has trebled value added tax, increased import tariffs and cancelled some benefits for government employees to try and bolster its finances.

Saudi Aramco’s shares have fallen about 7 per cent this year to about SR33, although this is still higher than the SR32 price at its December 2019 stock market debut.