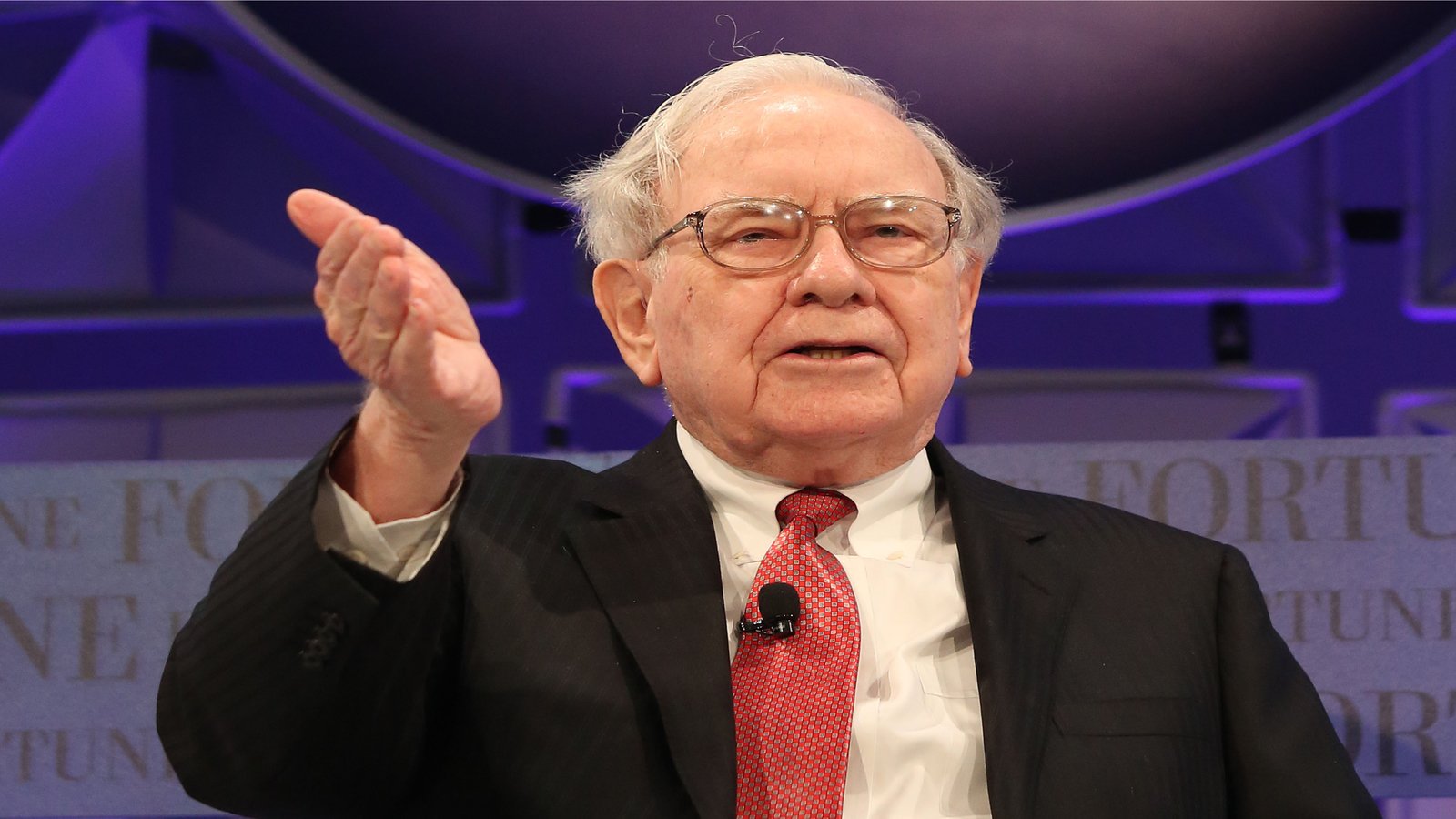 Is now the right time to buy Warren Buffett stocks? That is to say, should you buy the stocks held in Berkshire Hathaway’s (NYSE:BRK.A, NYSE:BRK.B) portfolio? Remember, the Oracle of Omaha has had many winners in the stock market recovery.

Sure, Buffett stumbled with airline stocks like American Airlines (NASDAQ:AAL). But, with massive gains in names like Apple (NASDAQ:AAPL), riding his coattails has been highly profitable in the months since the novel coronavirus selloff.

But, keep in mind that Buffett’s plays work best as long-term investments rather than short-term trades. As David Kass, clinical professor of finance at the University of Maryland’s Robert H. Smith School of Business, said in an email to InvestorPlace:

“The number one lesson to be derived from Warren Buffett’s investment career is to have a long-time horizon of at least 10 years and be patient.”

With this in mind, the names in Buffett’s portfolio today may not shoot up in the next few weeks, quarters or even months. But, over the long haul, they could produce strong returns for your portfolio.

Here are five Warren Buffett stocks that are long-term buys, even as many of them trade near highs:

When you think of Berkshire’s stock portfolio, some longtime holdings may come to mind. Blue-chip names like Coca-Cola (NYSE:KO) and American Express (NYSE:AXP) have been core holdings for decades. But, did you know the company’s largest equity position is in AAPL stock?

And, with Apple up more than 100% off its pandemic lows, Berkshire’s 5.9% stake is now worth more than $100 billion. This position alone now makes up about about one-fifth of Berkshire’s total market capitalization.

Yet, despite the epic run of AAPL stock as of late, there could be enough in the tank to send the iPhone maker even higher.

It could be the rumored upcoming release of the iPhone 12. Or, it could be tailwinds from a coronavirus recovery. In short, it’s easy to see Apple shares heading higher in the coming years. Sure, Berkshire is sitting on big gains from its investment — the company entered its position at prices around $141 per share. That may compel Buffett to trim the stake a bit, as he did earlier this year.

However, given the company’s high margins and competitive edge, AAPL stock may remain a core holding in the Berkshire portfolio for years to come.

As InvestorPlace’s David Moadel wrote Aug. 4, it has been said Bank of America is Buffett’s favorite bank stock. But, despite the legendary investor’s seal of approval, Wall Street hasn’t shared in the enthusiasm.

Yes, BAC stock has recovered, along with other major bank stocks, after the March selloff. But, shares today remain far below their pre-pandemic prices around $35 per share.

However, that hasn’t stopped Buffett from buying shares hand over fist in recent weeks. Since mid-July, Berkshire has purchased more than 85 million shares of the money center bank.

In short, Wall Street may be cautious of the company’s near-term prospects. But, Buffett sees BAC as a screaming buy at today’s prices. So, who’s right, and who’s wrong? Only time will tell.

Near-zero interest rates could impact Bank of America’s profitability for the time being. Yet, as the U.S. economy rides out the pandemic headwinds, shares could start heading back to where they were before the crisis.

That is not guaranteed to happen in the next few months. But, as a long-term position, BAC stock may be a great opportunity at today’s prices. Consider following Buffett’s lead and jumping into this comeback play. 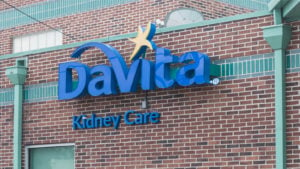 With stakes in Apple, Bank of America and Coca-Cola, it may seem like Buffett only owns blue-chip stocks these days. But, as seen from Berkshire’s 30% stake in this kidney dialysis center operator, lesser-known value plays like DaVita remain a major part of its equity portfolio.

What do I mean when I say “value?” Trading at a forward price-earnings (P/E) ratio of 11.5 times, DVA stock is cheap. And, as seen from recent quarterly results, the pandemic has done little to impact the company’s top- and bottom-line performance. Revenue fell short of expectations, but the company handily beat on earnings.

So, then why have shares not skyrocketed? For one thing, investors may not believe growth can continue over the long term. As seen from analyst consensus estimates, Wall Street sees the company’s revenue and earnings growth slowing down in the coming years.

But, with the long-term tailwinds of an aging U.S. population, the company could surprise. With this in mind, buying now, after shares have pulled back from recent highs, may be a solid opportunity.

But, 3G Capital’s use of zero-based budgeting to raise profits began to backfire in the late 2010s. Failing to adequately invest in the company’s pantry of brands, sales and earnings began to trend lower. Considering this, it is no surprise the KHC share price fell to a fraction of where it was just a few years prior.

Yet, with the pandemic and stay-at-home orders driving demand for packaged food products, KHC stock has staged quite the comeback. And, despite being up more than 75% off its lows, shares could continue to trend higher.

Sure, as InvestorPlace’s Dana Blankenhorn recently wrote, this stock may be better as a near-term pandemic buy. That is to say, buy now and sell once there is a vaccine.

Yet, given shares remain reasonably priced, and that the company’s management team has changed course when it comes to its marketing spend, taking a long-term position KHC stock isn’t a bad idea. Keep in mind the risk shares pull back on positive coronavirus developments. But, consider this long-time Berkshire holding a solid buy. 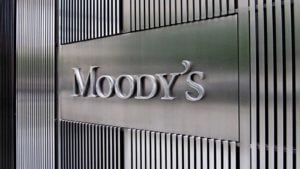 But, that is not all. Add in the company’s fast-growing analytics segment, and there’s plenty in motion to push shares higher. Granted, with the stocks’ solid performance so far this year, shares trade at a rich forward earnings multiple of 31.7 times.

Yet, relative to shares in rival S&P Global (NYSE:SPGI), which sports a forward multiple of 33 times, shares do not look too pricey. That’s not to say that MCO stock will see any sort of multiple expansion in the near future. But, given this company’s high margins and deep economic moats, there’s more than enough at play to support its rich valuation.

Moody’s has been a longtime holding of Buffett’s. And while shares continue to be a “quality business at a fair price,” you too should consider it a long-term opportunity for your portfolio.