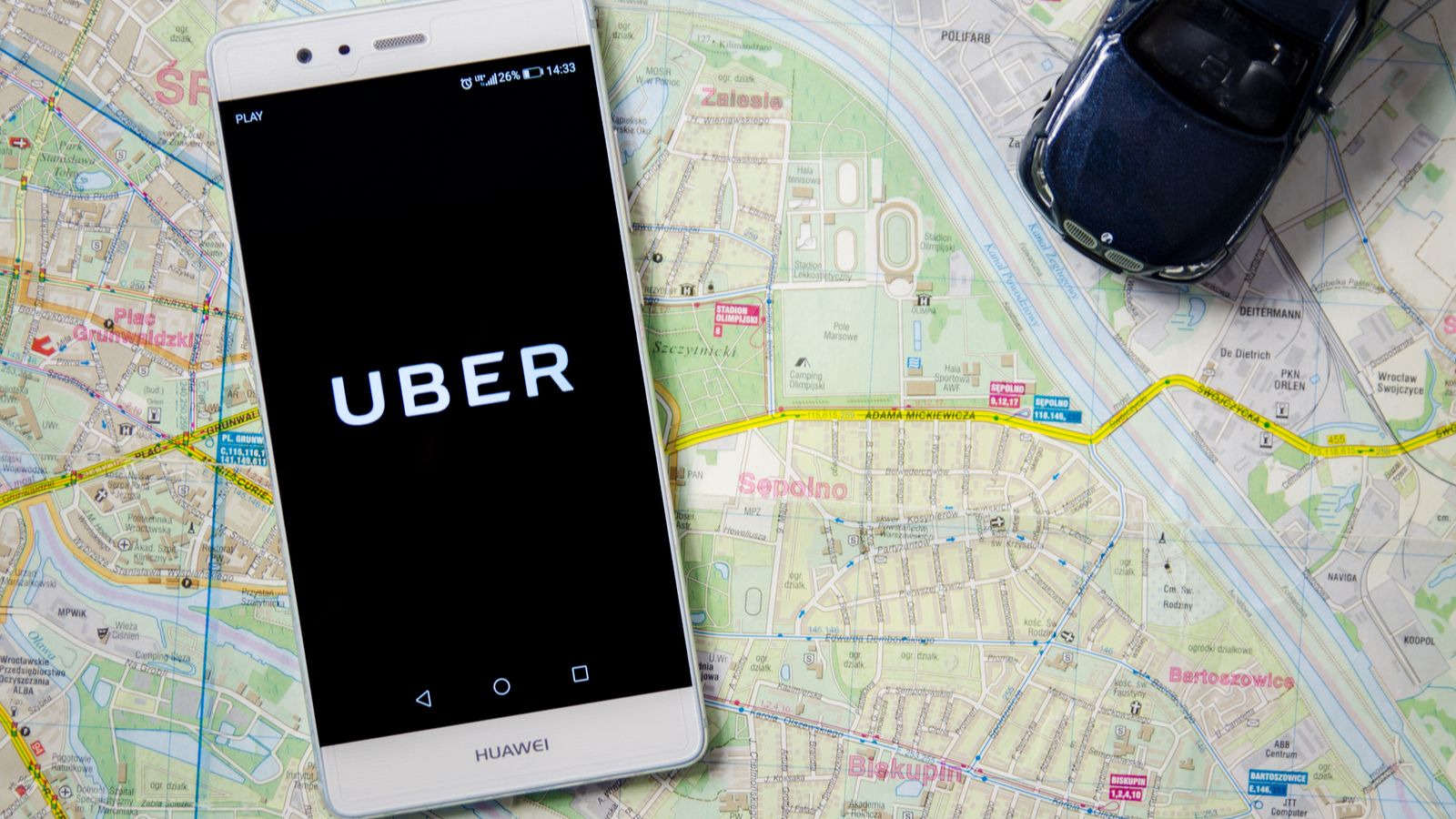 Last Friday, Uber (NYSE:UBER) reported weaker-than-expected second-quarter earnings, giving Uber stock a 3% haircut. But the bad news for the California ride-hailing company was just beginning, as Uber gave back another 3% Tuesday when a Californian court ruled for both Uber and rival Lyft (NASDAQ:LYFT) to reclassify workers as direct employees. 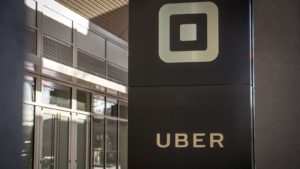 With Uber thoroughly beat down, and a massive wrench thrown into its fundamental operations, is Uber’s rout an opportunity or trap?

The one bright spot in Uber’s Q2 report came from its better-than-expected revenues. Instead of ride-hailing, its low-margin food delivery business — Uber Eats – was responsible for the revenue beat. And while Uber Eats generated a $232 million EBITDA loss, adjusted sales skyrocketed 172%.

Even though Uber faces near-term problems with Covid-19 crimping demand and a legal battle over worker classification, several factors may reward patient investors. Here’s why Uber could stage a slow recovery to $42 and beyond.

That all changed over the past several months. In January, Dutch food delivery Takeaway.com acquired UK-based Just Eat for £8.1 billion. The combined company (JET) later bought GrubHub in a $7.3 billion deal. In July, Uber responded by snapping up Postmates for $2.65 billion in an all-stock transaction.

According to Edison Trends, a company that tracks credit card spending, just three companies now control the U.S. restaurant delivery market. DoorDash remains the most significant player with a 45% share, followed by Uber Eats at 37% and Grubhub/JET at 17%.

Uber still has its work cut out for it. The company lost 19 cents for every dollar of Eats revenue in Q2, and competition from Doordash/GrubHub remains fierce.

But the industry is rapidly improving thanks to both work-from-home and industry consolidation. “Given the strength we continue to see in the third quarter,” rival GrubHub reported of food delivery in its Q3 earnings letter, “we now believe the pandemic has been less of a temporary demand spike and more of a permanent catalyst putting our business on a higher, sustained trajectory.”

Uber’s shareholders, however, will need to show patience. Q2 results showed a massive 67% drop in Uber ridership, dragging down ride-hailing EBITDA year-on-year from $506 million to $50 million. Shared vehicle services have been slow to revive, even for countries that have largely reopened. France reopened all schools in mid-June and saw bookings recover to just 70% of pre-pandemic levels.

In an interview with Wired Magazine, the tech billionaire and philanthropist Bill Gates estimated that the “rich world” would take until late-2021 to beat Covid-19. Developing countries would follow by the end of 2022.

Yet, Uber will stage a better-than-expected recovery.

In 2019, just 3% of riders used Uber daily, according to the Pew Research Center. In other words, few people use the app to regularly commute. That’s good news for people who worry that work-from-home can affect Uber’s business model.

Uber also remains the largest ride-hailing network in the world. The company gains extensively from network effects: adding riders to their system leads to more drivers, which consequently leads to even more passengers, and so on. It’s a business model that gains as it grows. It also unwittingly shuts out smaller competitors like Juno and Via, which ceased operations in November 2019 and March 2020 (in NYC) respectively. Uber now controls >65% of the market in the Americas, Europe, Latin America and Australia, with growth coming primarily from word-of-mouth.

That means, as the effects of the pandemic subside, Uber looks set to rebound. According to Moody’s, a rating agency, the company still holds $7.8 billion in cash, which looks sufficient for the next 12 to 18 months.

Is Uber Stock a Buy?

The flywheel can also run in reverse: departures from a network can have devastating effects on its desirability. Witness the rapid declines of MySpace and Blackberry, for instance.

That’s why Uber’s second-quarter results were so crucial. Even though ridership was down, Uber has shown its ability to transition drivers into food delivery, an essential step to maintaining its driver network. Even in ride-hailing, Uber’s Q2’s take rate topped out at 26% as driver supply outstripped customer demand. As riders come back, they will find a smaller driver network that’s still intact.

Analysts estimate that shares are worth at least $42 per share, suggesting a 35% upside from today’s price. So while the road to Uber’s recovery remains long, the potential benefits of patience outweigh the company’s short-term troubles.