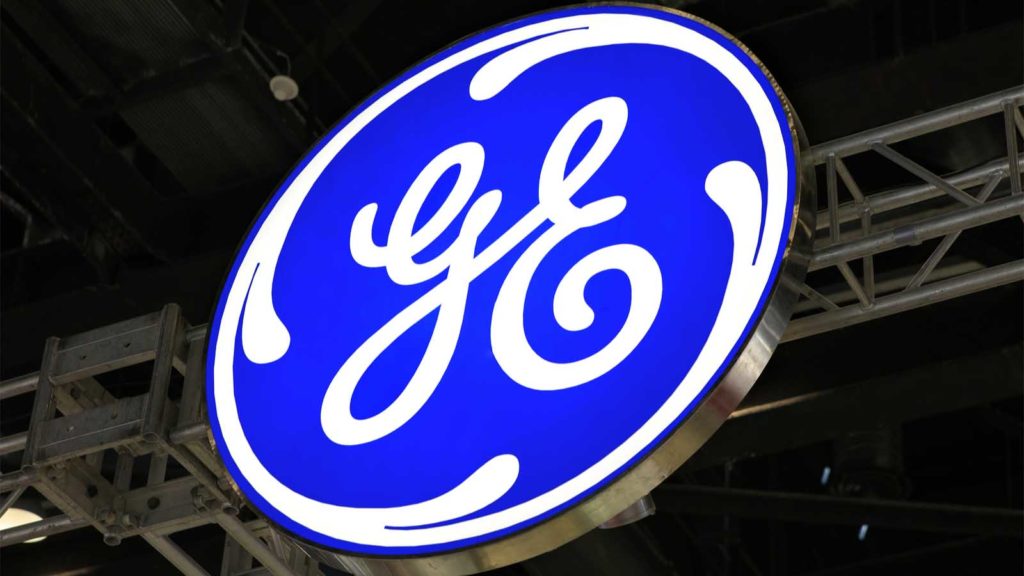 For legendary industrial-sector company General Electric (NYSE:GE), the past several years have been tough and 2020 was particularly challenging. The onset of the novel coronavirus took a toll on the company’s bottom line while pushing the GE stock price to a level not seen since 1992.

In other words, an investor could have held GE shares through multiple generations and still be at a loss. So, does it make sense to buy GE stock shares now? Clearly, it would require a major leap of faith to take a long position in hopes of a turnaround.

After second-quarter earnings that disappointed some investors, it’s not easy to justify buying GE stock today. Seeing a bull case requires a willingness to see the silver lining in a very dark cloud.

Serious contrarians, however, might consider holding their noses, ignoring the critics and buying the shares.

A Closer Look at GE Stock

For the past three decades, GE stock has printed a series of lower highs with the 2016 peak of around $30 being the most recent one. By early October of 2018, the share price had dropped to $7 and change.

Against that backdrop, CEO Larry Culp was widely considered the company’s best hope for a turnaround. And indeed, the GE share price did recover eventually. In February of 2020, the stock peaked at $13.26.

Then the novel coronavirus crisis ravaged the global economy and sent GE stock to its painful 52-week low price of $5.48. The share price has chopped around for several months, landing at $6.40 on Aug. 7. The bulls will need a breakout moment, perhaps driven by a catalyst of some sort, in order to retake control of the price action.

It appears that General Electric’s second-quarter earnings data, released on July 29, didn’t provide much fuel for the bulls. By the CEO’s own admission, the quarter was marked by weakness “across the board.”

The investing community clearly didn’t care for that admission as the GE stock price fell 4.4% on heavy trading volume on that particular day. This was the worst single-day post-earnings decline in the GE share price since 2018.

In addition to the “across the board” comment, Culp also remarked that GE is “planning for a steep market decline this year, and likely a slow multiyear recovery.” So, it’s perfectly understandable that the market quickly sold off the shares.

Apparently referring to the aviation market, Culp further added, “I think this is going to continue to be a challenging environment, as governments and the public sort through how to react just broadly to the case trends.”

But beyond the CEO’s discouraging remarks, informed investors should look at the hard data. Do the stats really add up to further price declines for GE stock in 2020’s second half?

General Electric’s second-quarter results were mixed at best, and dreary at worst. Here’s the rundown:

It’s that last bullet point, the industrial free cash flow, that should provide some encouragement for long-term investors. After all, it’s the cash-burn issue that has dogged General Electric for so long.

Culp even went so far as to declare that General Electric expects “to return to positive Industrial free cash flow in 2021.” It’s bold prediction, to be sure, but at least the mostly dour CEO had something positive to look forward to.

At first glance, GE stockholders might not find much to celebrate in General Electric’s recent fiscal data. Look closely, though, and they might find a hint of hope as the company navigates through a dark, troubling time.

David Moadel has provided compelling content – and crossed the occasional line – on behalf of Crush the Street, Market Realist, TalkMarkets, Finom Group, Benzinga, and (of course) InvestorPlace.com. He also serves as the chief analyst and market researcher for Portfolio Wealth Global and hosts the popular financial YouTube channel Looking at the Markets. As of this writing, David Moadel did not hold a position in any of the aforementioned securities.