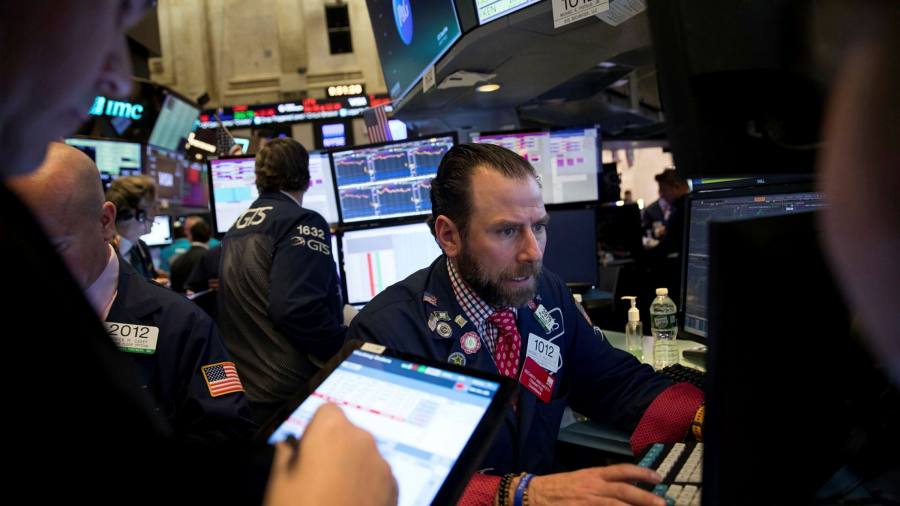 US stocks rallied and Treasuries sustained a further bout of selling on Wednesday after optimistic economic data and rising hopes over a potential coronavirus vaccine bolstered investors’ confidence.

The S&P 500 jumped 1.1 per cent in early trading on Wall Street, reversing a fall from the previous session. The rise leaves the US benchmark marker less than half a per cent from the all-time high it hit in February before the coronavirus crisis struck US and global markets.

The gains followed strong trading across European markets as London’s FTSE 100 led the way higher with a gain of 1.8 per cent.

US government bond prices came under pressure again after a sharp sell-off on Tuesday. The 10-year Treasury yield rose 0.013 percentage point to 0.67 per cent. A week ago the yields were about 0.5 per cent. UK and German sovereign debt also fell in price.

The stock moves came after a report showed core US consumer prices, a key gauge of inflation, rose at a more rapid pace than expected last month, the latest indication that parts of the world’s largest economy have begun to stabilise after the heavy blow caused by Covid-19.

“The strong momentum in Covid-sensitive categories is very unlikely to be sustained, but it’s hard to ignore the resilience in pricing power in the face of double-digit unemployment and very low utilisation rates,” said Aneta Markowska, chief financial economist at Jefferies. “The very timely and aggressive fiscal support may be part of the explanation, as it helped fuel a surge in retail activity immediately after lockdowns.”

Data from Europe showed a similar trend. Eurozone industrial production rose 9.1 per cent in June as the region’s manufacturers increased their activity after a near halt in previous months dealt a heavy blow. In the UK, a report showed output rebounded more vigorously than forecast in June following a historic contraction during the spring.

Sentiment was also improved by signs suggesting US coronavirus infection rates were plateauing while progress on a vaccine had been made, said Mark Dowding, chief investment officer at BlueBay Asset Management. This improved outlook had been one factor that had weighed on US Treasuries and pushed yields higher, he said.

“Bond markets had been pricing not just that interest rates would stay at zero for a very long time, but also that the [Federal Reserve] and [European Central Bank] would increase their bond buying at some point,” Mr Dowding said. “Anything that makes that slightly less likely is going to weigh on bond prices.”

Steve Englander, head of North American macro strategy at Standard Chartered, added that the rise in Treasury yields “could indicate more confidence among investors that Covid-19 resurgence is likely to be controlled”.

Analysts also pointed to huge sales of new debt as a short-term catalyst for the sell-off. The US Treasury is set to auction a record $38bn of 10-year bonds on Wednesday. 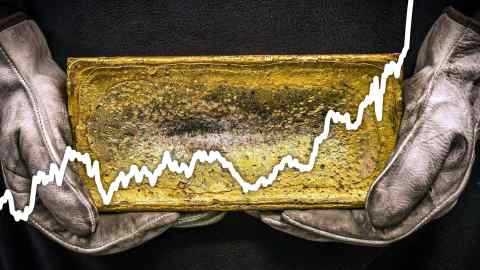 In New Zealand, the S&P/NZX 50 index fell 1.5 per cent as authorities put the city of Auckland back into strict lockdown in response to the first locally acquired cases of Covid-19 in more than 100 days.