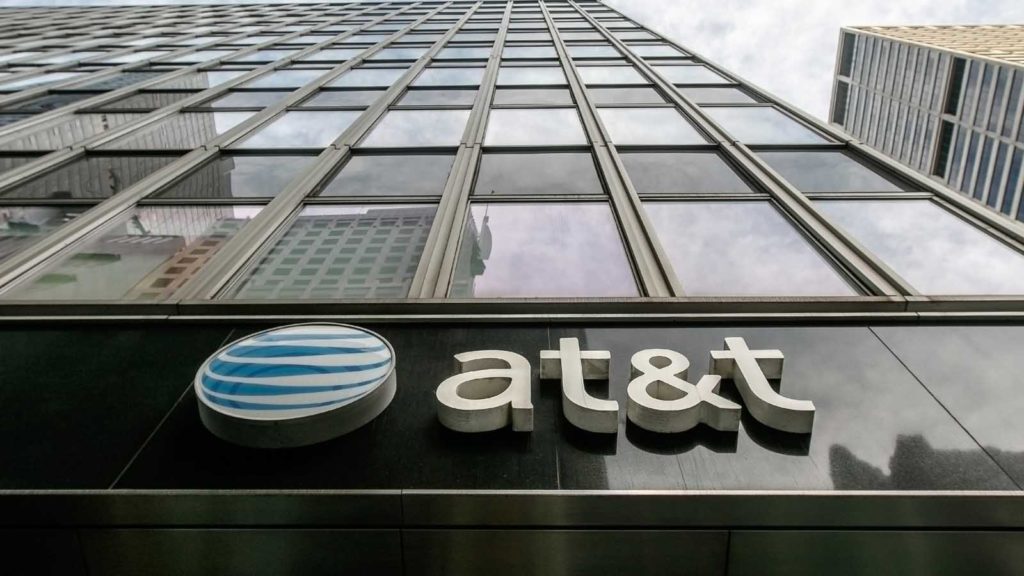 I have a Mount Rushmore of failure for the last decade’s business leaders. It includes Virginia Rometty of IBM (NYSE:IBM), Brian Krzanich of Intel (NASDAQ:INTC), Jeff Immelt of General Electric (NYSE:GE) and Randall Stephenson of AT&T (NYSE:T). And today we’re going to talk specifically about AT&T stock.

Their failures all resulted from putting dividends ahead of opportunity. Stephenson retired in July. His successor, John Stankey, gets a wireless duopoly, a failing cable franchise and the job of maintaining a dividend yielding 6.9%.

A 30-year government bond yields about 1.2%. The yield represents the market’s skepticism that Stankey can keep that dividend going.

Stankey’s early moves are to cut costs at WarnerMedia. This is the former Time Warner, which Stankey headed after Stephenson paid $85.4 billion for it in 2018.

New WarnerMedia head Jason Kilar, who formerly headed Hulu, has put Ann Sarnoff in charge of directing 600 layoffs. If Sarnoff’s name is familiar, her husband is the great nephew of legendary RCA chairman David Sarnoff. Her career includes stints at the BBC, Wall Street Journal, Nickelodeon, and the WNBA.

In addition to his former bosses at Hulu, Kilar must also face Netflix (NASDAQ:NFLX), Amazon (NASDAQ:AMZN) Prime and Alphabet’s (NASDAQ:GOOGL) YouTube, all of which are investing heavily while he’s forced to fall back.

Kilar’s fiefdom had a terrible, miserable, and very bad second quarter. HBO revenue was down 5.2%, and WarnerMedia revenue down 4%, as theaters closed. Turner revenue was down 12.4%, due to cable-cutting and lower advertising. During the second quarter alone 1.25 million customers ended their cable subscriptions.

Then there’s DirecTv, the satellite broadcaster. Stephenson paid $48.5 billion for it five years ago. It’s now worth a fraction of that.

Stankey is squeezing out costs everywhere. Since 2017, 41,000 jobs have disappeared. AT&T still had over $153 billion in long-term debt at the end of June.

AMC Networks (NASDAQ:AMCX) says AT&T is also running a game on cable programmers. It’s raising the price it pays itself for Turner networks while refusing to do so on networks it buys. As with the job cuts, these are actions Stephenson promised not to take before regulators.

The good news is AT&T Wireless, which helped AT&T earn 83 cents/share during the quarter. The wireless unit has a shared monopoly with Verizon Communications (NYSE:VZ) and, now, T-Mobile (NASDAQ:TMUS). T-Mobile claims to have overtaken AT&T in market share but those claims are subject to question.

AT&T Wireless has a clear runway to 5G, a service it’s now turning on and advertising.  But Stephenson cut the unit’s capital budget this year by over $3 billion, plowing the money into share buybacks under pressure from Elliott Management, which took a $3.2 billion stake in AT&T last year.

After becoming AT&T CEO in 2007, Stephenson talked a lot about cloud, even demanding his brother learn to use it.

But he didn’t invest in it. Instead he poured money into dividends and invested in entertainment channels that were losing access to the market, because of the cloud. The new CEO even comes from that entertainment industry.

AT&T opened Aug. 11 with a market cap of $218 billion. That’s just $8 billion more than Netflix and barely one-fourth that of the smallest Cloud Czar, Facebook (NASDAQ:FB), which is worth $744.5 billion.

That’s why Stephenson belongs on the Mount Rushmore of fail. Hopefully Stankey can do better.

Dana Blankenhorn has been a financial and technology journalist since 1978. His latest book is Technology’s Big Bang: Yesterday, Today and Tomorrow with Moore’s Law, essays on technology available at the Amazon Kindle store. Write him at danablankenhorn@gmail.com or follow him on Twitter at @danablankenhorn. As of this writing he owned shares in AMZN.