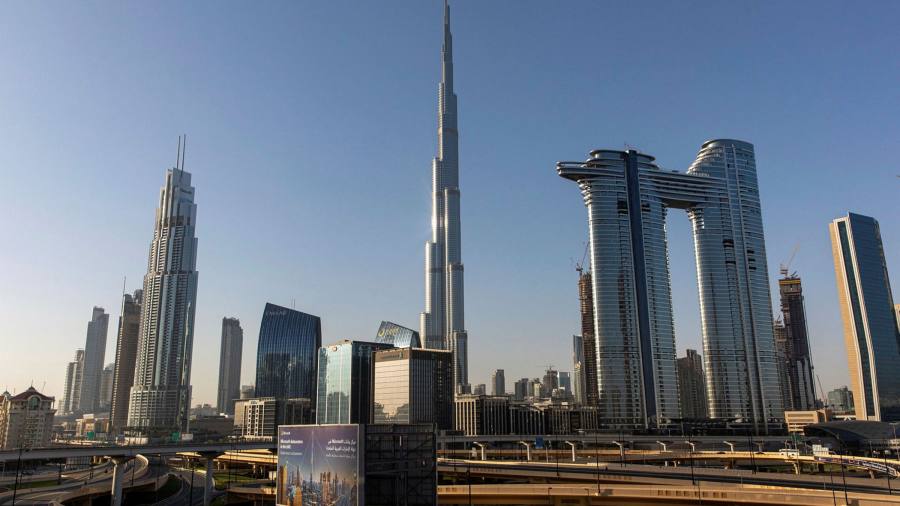 Israel and the United Arab Emirates have reached a historic peace deal that will see the Gulf power normalising diplomatic relations with the Jewish state.

The deal, brokered by the US, would mean the UAE will become only the third Arab state to have full diplomatic ties with Israel, after Egypt and Jordan.

The UAE, a staunch US ally, has been increasing its intelligence and security co-operation with Israel in recent years as both share common goals in countering Iran’s influence in the region and fighting Islamic extremism.

Under Sheikh Mohammed bin Zayed, Abu Dhabi’s crown prince and the UAE’s de facto leader, the Gulf state has pursued an increasingly assertive foreign policy across the Middle East that has barely disguised its burgeoning ties to Israel.

The UAE move will be a significant victory for Israeli prime minister Benjamin Netanyahu, who regularly touts his success in improving Israel’s relations with Arab states that were once sworn enemies.

As part of the deal, Israel has agreed to suspend annexing parts of the occupied West Bank. Mr Netanyahu had promised to annex areas of the Palestinian territory as he campaigned in elections last year, but the process stalled in recent weeks.